Queer Superheroes, Diverse YA, and Other LGBTQ+ News

Queer Superheroes, Diverse YA, and Other LGBTQ+ News 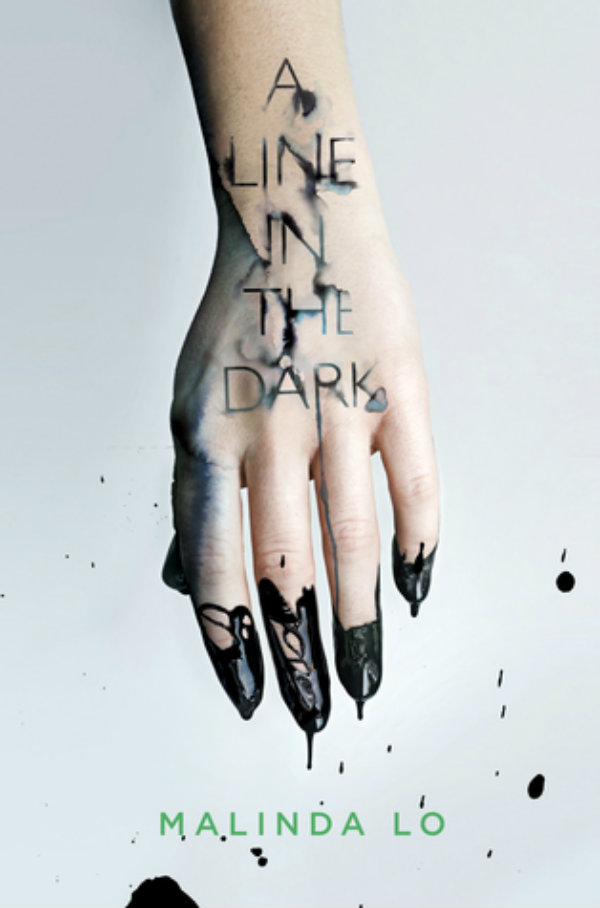 Recently, Autostraddle, conducted an author interview with upcoming Emerging Writer Retreat faculty member Malinda Lo. The interview features an exclusive look at her upcoming book, A Line in the Dark. Knowing that Malinda Lo is adept at incorporating queer themes in genres where LGBTQAI+ themes are not normally featured, such as fantasy and science fiction, I’m definitely curious to see how she handles the darker genre of noir YA.

Here’s a description of the book from the publisher:

Jess Wong is Angie Redmond’s best friend. And that’s the most important thing, even if Angie can’t see how Jess truly feels. Being the girl no one quite notices is OK with Jess anyway. If nobody notices her, she’s free to watch everyone else. But when Angie begins to fall for Margot Adams, a girl from the nearby boarding school, Jess can see it coming a mile away. Suddenly her powers of observation are more a curse than a gift.

As Angie drags Jess further into Margot’s circle, Jess discovers more than her friend’s growing crush. Secrets and cruelty lie just beneath the carefree surface of this world of wealth and privilege, and when they come out, Jess knows Angie won’t be able to handle the consequences.

When the inevitable darkness finally descends, Angie will need her best friend.

For those of you out there who want more books that focus on masculine-of-center protagonists, i.e. butch, stud, genderqueer, masc. girls, etc., Autostraddle recently came out with a list of recommendations.

YA author Dahlia Adler has compiled a list of 23 Young Adult novels coming out in 2017.  On writing the list, Adler states:

Where it used to be like searching for a needle in a haystack to find queer characters outside of contemp, now you can find queer superheroes and royals and brujas. Where intersectionality used to be an impossible find, now it’s…a fairly difficult find. Okay, we’re not totally there yet, but the strides forward are huge, and the quality has made a pretty notable jump, too; you couldn’t spin around in a YA section last fall without bumping into a starred-reviewed romance between two girls, something that happened approximately never before that. And a book with two lesbian POVs spending more than half of 2016 on the NYT bestseller list and a romance between a queer Latina girl and trans Desi boy getting longlisted for the National Book Award? Yeah, that was pretty good. Can it get even better? Here are 23* opportunities to find out!

I, for one, am always on the lookout for more queer, diverse titles and cannot wait to get my hands on some of these books! 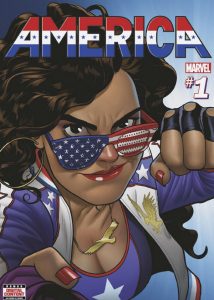 Last month, queer comic book icon, America Chavez, was showcased in a new solo led Marvel title, written by Gabby Rivera and drawn by Joe Quinones. After months of anticipation, America #1 finally arrived for the public eye. Among the geek community, fans have been tagging comic book characters who would theoretically or literally punch a Nazis, including bad-ass America Chavez.

Among other queer female-led titles that came out recently include Batwoman #1. Comicsverse has posted a review of the first issue right here :

BATWOMAN #1 seeks to answer the question: What can Batwoman do that Batman cannot? It’s an important question to ask since it has always seemed hard to separate her character from the Batman recipe. After reading this first issue, I’m certain that Marguerite Bennett and James Tynion IV will delve into that important question through the course of this Batwoman run. I can tell they’re off to a great start.

In The New Civil Rights Movement, writer Max S. Gordon reflected on the Oscar Nominated films, I Am Not Your Negro and Moonlight.

In the world of literary publishing, the 2017 PEN/ FAULKNER awards has taken a refreshing turn towards highlighting diverse voices, including writers Viet Dinh, Louise Erdrich, Garth Greenwell, Imbolo Mbue, and Sunil Yapa. Ron Charles, a writer for the Washington Post, wrote that the voices spotlighted in this year’s awards, “[…] are the United States, and they tell this country’s experience with a dazzling range of voices and styles.”

And in other poetry news, this month, former Lambda Literary fellow Chen Chen is debuting his new poetry collection, When I Grow Up I Want to Be a List of Further Possibilities.

Chen writes with his own bit and bloodied tongue firmly in cheek, leaving droplets on the page from what he wanted to say sooner. In Poem In Noisy Mouthfuls he writes of, “Trying to get over what my writer friend said, ‘All you write about is being gay or Chinese.’ Wish I had thought to say to him, ‘All you write about is being white or an asshole.'”

OUT caught up with Chen to discuss When I Grow Up I Want to Be a List of Further Possibilities, in which he writes about the intake of “racist comments from people who claim to be postracial. Or kind.” Chen’s poems expose the shortfalls of anti-racist rhetoric. His debut belongs in conversations about the arts of the possible and how much further we can go.

Authors Adam Reynolds and Chaz Harris released a new children’s book, focusing on a queer, interracial romance between a farm boy and a prince.

Promised Land, by authors Adam Reynolds and Chaz Harris, borrows elements from classic fairy tales and utilizes them in a queer and empowering framework. Not only is the book presenting a same-sex love story in an accessible and understandable way, but it also bucks the “damsel in distress” narrative by having the central female character, a queen, be the one to save herself. 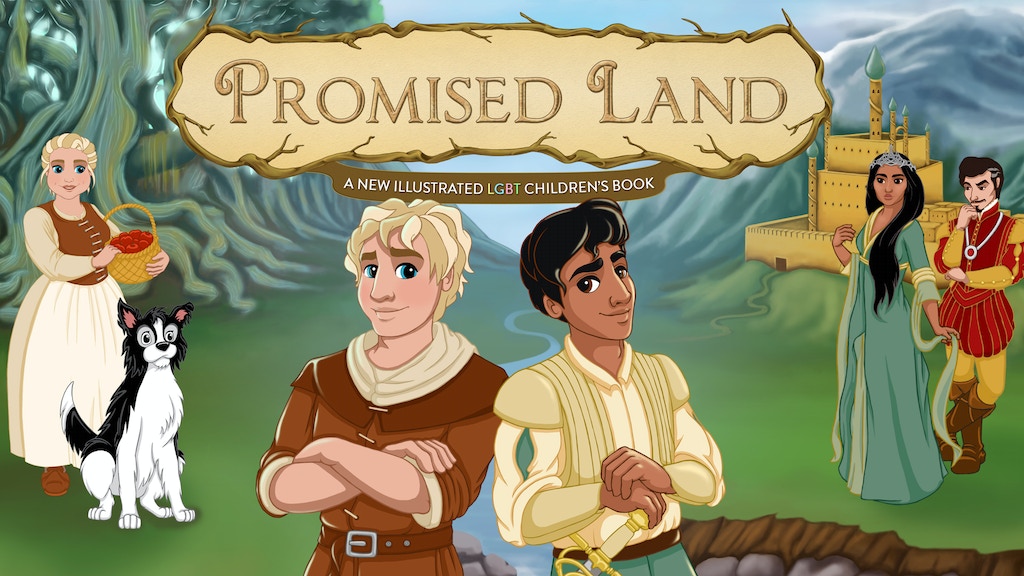 From The Bay Reporter Reader comes a report about a queer Jewish author’s newest book, Torah Told Different: Stories for a Pan/Poly/Post-Denominational World. Andrew Ramer, the author of the book, ventures into reinventing Jewish history, re-contextualizing various portions in the Talmud and Hebrew Bible to adapt to a more modern, international perspective:

“My tradition is you have to tell stories. It’s a survival mechanism for outsiders,” [Ramer] said. He has attended and spoke at the Gay Spirit Visions Conference in North Carolina for over 20 years. That conference transformed Ramer, he said, as he overcame his shyness and learned to use the Jewish outsider’s lens to tell gay, reimagined stories.

Finally, for more queer reading of the illustrated variety, The Book Wars showcased web-comics Rock And Riot and Flowerpot.

Plus a really cute animated plot for the first part of the webcomic, Rock and Riot:

A Poem by Patrick Kindig
One Poem: A Protest Reading in Support of Black Lives
Janet Mock Signs With Netflix, 'Little Women' Gets a Queer Adaptation, and More LGBTQ News