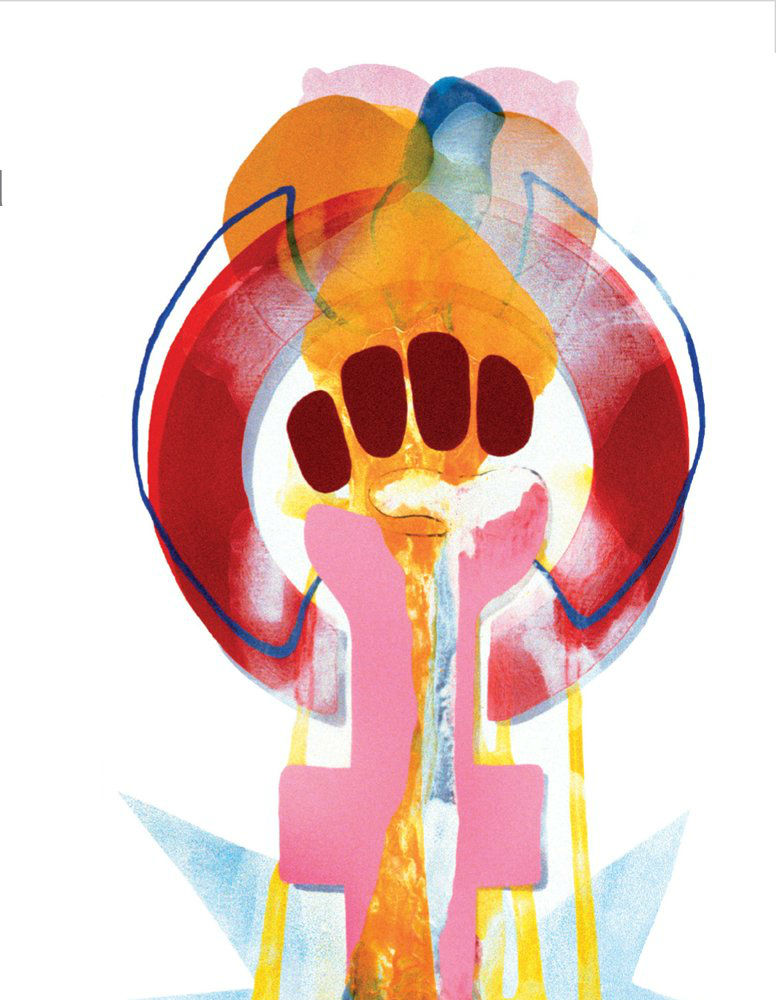 Living a Feminist Life is sectioned into three parts which cover, respectively, the path and necessity of becoming feminist, the challenges of diversity work, and the consequences of being deliberate in one’s feminism. The book concludes with two essays: “A Killjoy Survival Kit,” and “A Killjoy Manifesto.”

This text is staunchly, unapologetically intersectional; intersectional feminism is framed not as what one should strive for, but as what is essential to the foundation of a developing feminist life. Here Ahmed’s impeccable research and immersion in feminist discussion becomes clear, as she unpacks foundational concepts and texts, placing them in alignment with trans feminism, womanism, and other aspects of justice that have been often overlooked or outright excluded from white feminism.

Stylistically, the text itself is intersectional; an agile combination of anecdote and research, raising the lived experience onto a level plane with the empirical in a way that is often frowned upon or dismissed, particularly within academic circles. Ahmed draws on mythology, folk tales, and theory with equal attention; each pathway is accorded respect, is honored by being presented as valuable. She uses an almost meditative recursion of rhetoric that opens each idea with care, making this both an inviting book and one that demands due time and attention.

Ahmed addresses the process of coming to feminism on a personal level, revealing her own experiences of feminism not only as a theoretical framework, but as an embodied, “sensational” experience. She deals in what she refers to as “sweaty” concepts—those intellectual labors brought about by the attempt to “describe something that is difficult, that resists being fully comprehended in the present.” In Living a Feminist Life, Ahmed refuses to let ideas remain uncomplicated; nothing is simple, no concept is inherently positive or negative. Every idea, even those integral to the survival of feminism within the individual and the larger community, can be appropriated by the systems that seek to perpetuate the status quo. The very idea of willfulness, of the willful child or willful woman, can be used both as a detrimental designator to excuse and justify oppression of a person who exercises too much will, and it can be useful as a self-identification that aids in resistance and survival.

In Ahmed’s framework, She does not shy away from addressing the need for radical intersectionality and diversity work within the university setting, and discusses at length some of the pitfalls of working within an organization that resists diversification and appropriates the presence and labor of diversity workers as proof that there is no inherent issue of lacking diversity.

Undeniably, Ahmed’s book is a highly crafted work, both scholarly and lyrically, that builds upon itself and delivers concrete, adaptable conclusions; it is a gorgeous argument, crackling with kind wit and an invitation to the community of feminist killjoys.
Living a Feminist Life
By Sara Ahmed
Duke University Press
Paperback, 9780822363194, 299 pp.
January 2017