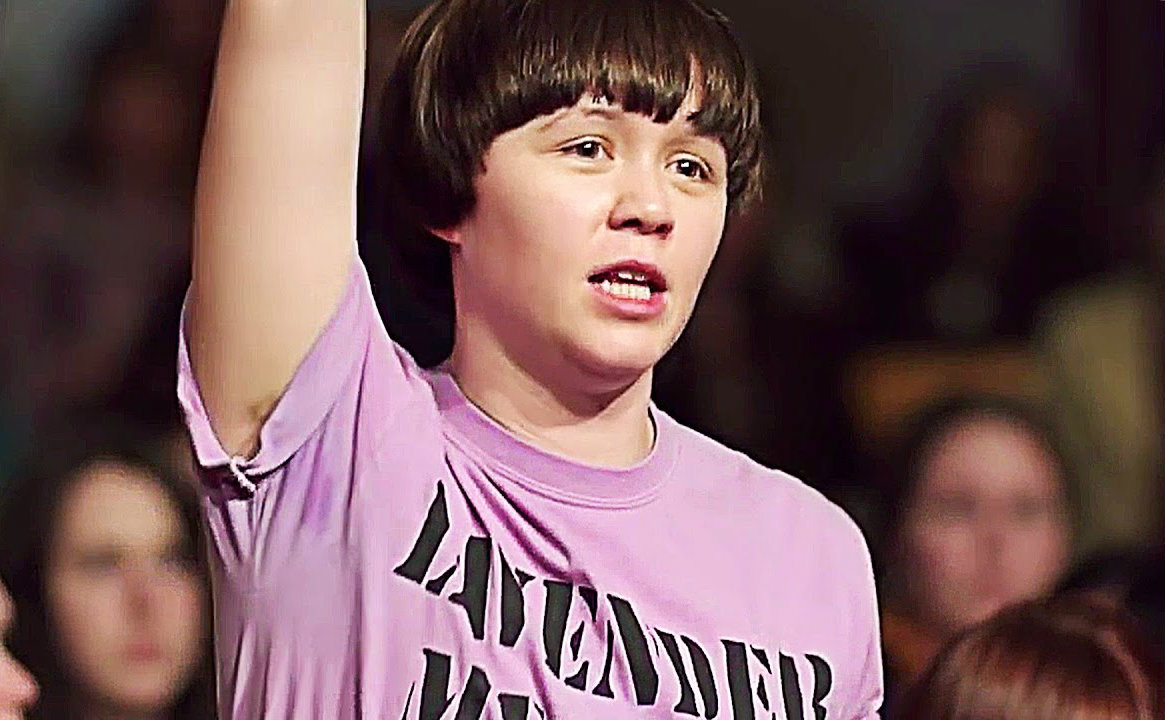 Dustin Lance Black’s miniseries When We Rise, based off of Cleve Jones’s memoir of the same title, concluded with some low ratings, prompting a fascinating conversation about what is needed from queer media going forward, especially when looking at the representation of bisexual and transgender characters.

I am assuming you know that Lambda Literary announced the finalists for this year’s awards. I mean, you did make it to this site….

Other literary world announcements include the 2017 Pulitzer Prize Winners, which awarded Hilton Als with the prize for criticism.

And the Publishing Triangle Award nominees were announced! So many awards, so little time.

The list of the most challenged books of 2016 has been released and LGBT books are definitely overrepresented. From George by Alex Gino to Two Boys Kissing by David Levithan, LGBT content marked over half of the books on the top ten list.

There are moments in life which remind us how old we are. Or how young. One moment being the announcement of Buffy the Vampire Slayer’s 20th birthday. The show influenced many generations of writers, with its witty dialogue and surprisingly camp sensibility.

James Baldwin fans have been delighted by the release of his letters from his estate’s archive.

As many black feminists — like Kimberlé Crenshaw, who coined the term intersectionality — have been pointing out for decades, race and class divisions create a such variety of life experiences that we can only come to view the idea of a singular experience of girlhood and womanhood as a myth. No one is actually saying trans women and cis women’s experiences are exactly the same — and that’s because no two women’s experiences are exactly the same. There is not one womanhood, but many.

It would seem that fewer and fewer authors are taking on the specter of AIDS. In a canon, already slim and seriously lacking in diverse narratives, why are there so few books about AIDS these days?

(Image via When We Rise)

Maggie Nelson: On Writing 'The Argonauts' and Doing Justice to Queer Happiness
Legacy, Heartbreak, and Queerness in Theater
'Monarch Season' by Mario López-Cordero