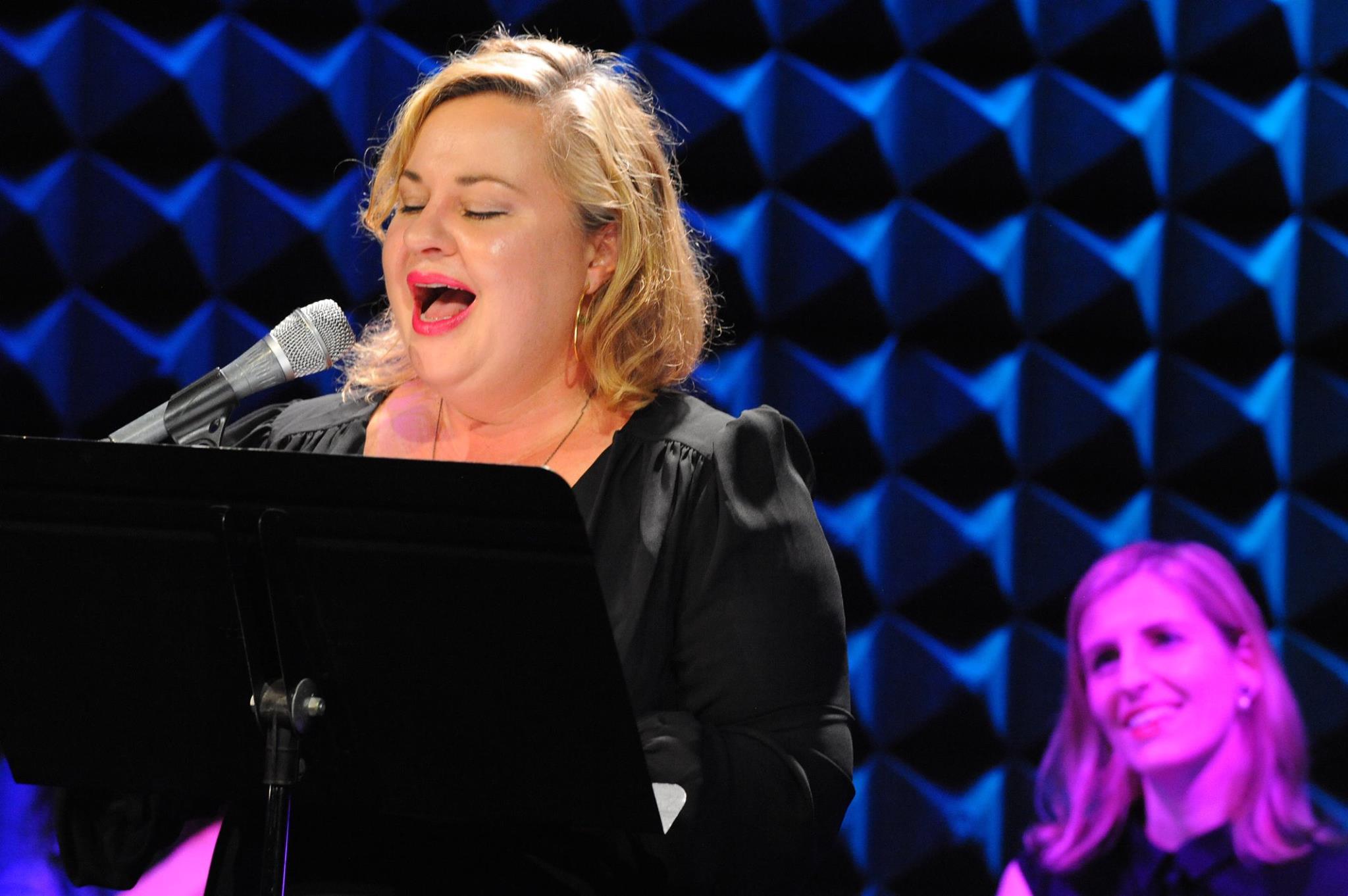 Do you have problems with your love life? Hate your job? Your social life lacking that certain zing? All questions can be answered through literature—or maybe at least by the people who create it. With that in mind, we here at The Lambda Literary Review have started our very own advice column called “Reader Meet Author.” Think of the column as sort of a “Dear Abby” for the LGBTQ literary set. You can send “Reader Meet Author” questions for publication to ReaderMeetAuthor@lambdaliterary.org.

Every month readers can submit questions to a chosen LGBTQ author about love, work, and life and the author will answer them to the best of their ability.

This month’s column is overseen by writer Diana Cage.

Diana Cage is an author, performer, essayist, and editor. She is the author of six books and editor of two anthologies of fiction and essays. Diana’s most recent book Lesbian Sex Bible won a 2015 Lambda Literary Award. Her other nonfiction books include Mind Blowing Sex: A Woman’s Guide, Girl Meets Girl: A Dating Survival Guide, Threeways, Bottoms Up: Writing About Sex, and the chapbook The Husbands. Diana’s nonfiction writing blends essay, memoir, and nonfiction prose to look intimately at sex, sexuality, bodies, relationships, and queerness. She is also a member of the feminist avant-garde literary collective Belladonna* which promotes and publishes critical essays, political poetry, and prose. Diana was formerly editor of the historic lesbian magazine On Our Backs, and host of The Diana Cage Show on SiriusXM. She lives in Brooklyn and teaches writing at Pratt Institute.

Do you have any ideas how I can candidly discuss this without embarrassing both of us?

Your feelings toward your partner are very generous and it shows in your letter. You don’t shame him for wanting to have sex less often than you and that’s a good sign. Another good sign is that you want to talk about your sex life rather than attack him for exploring his sexuality in a way that doesn’t center you. This is great. You’re going to work this out.

Be sure of this one thing: your needs matter just as much as his. He should know that your needs aren’t getting met, but making him feel bad or guilty isn’t going to get you anywhere. Go slow. Talk a lot about sex. Engage in more non-sexual affection and touching and find a middle ground where you are both getting what you want. Relationship sex is so great. It’s one of the most wonderful and satisfying ways to bond with a partner. Just start talking about it somehow, somewhere. Don’t expect the problem to get fixed in one day. Sometimes it takes a while for conversations to sink in. Eventually though, talking openly will work. It really will.

I have a good friend who has ignored all other aspects of her life for the pursuit of love. Since I have known her she’s been singularly obsessed with her romantic life. She does not have a career to speak of–she works part time doing catering gigs here and there, she sleeps on the couch in the spare room in her younger and more established sister’s apartment, and she often asks me to borrow money to pay her phone bill.

Everything else in her life seems to fall by the wayside; it is all about her romantic entanglements. Since I have known her, her life has been a litany of relationships. She seemingly can’t be alone. Romantic love has always been the main focal point of her life: not finding a full time job, not finding a place of her own to live, and not saving money. For her it is always about finding and maintaining these relationships, that never seem to last. I understand that finding a lover can be hard and loneliness can be devastating, but do you have any guidance on how I could help her cultivate other aspects of her life?

A Friend in Need

In order to be liberated we’re supposed to take care of ourselves, love ourselves, buy our own diamonds and buy our own rings, and need nothing from anyone.

But how easy is that really? This whole thing where women are supposed to be our own lovers contradicts the other, more dominant messaging we pick up from the culture around us–that our sexual desirability is the most valuable thing we have.

Over the holidays I heard my partner tell his three-year-old niece not to play whatever game her older brother was playing because she might mess up her pretty hair. This is coming from my trans masculine partner who has a PhD in gender studies. What I am trying to say is, this shit runs deep.

There’s another piece to this puzzle as well. Our mothers model behavior for us and if a mother who strongly identified with being a wife and mother raised her, then this poses an extra hurdle for your friend in terms of thinking independently outside of a relationship. It’s even harder for women with older mothers who probably have not had the liberty or inclination to think much about their own identity outside of their role in the family.

I’m not saying that her behavior isn’t a problem. I am just trying to help you and everyone else understand why women engage in this sort of behavior and why the Independent Woman thing isn’t always as easy to get behind as Destiny’s Child would make you think.

This is a scary world for women. A million of us just marched on Washington in protest of a president who not only thinks grabbing women by their pussies is great, but is also serving up executive orders that only make women less safe and less able to pursue that Independent Woman thing. For some of us being tied to a partner, no matter how briefly, makes us feel tethered in some way and taken care of. And that feels a lot easier than being alone, free-floating in a world hostile to our existence.

Your question is a good one and it seemingly comes out of a real desire to help her. She is lucky to have you as a friend! Your instincts are right that she needs to cultivate other aspects of her life outside of her romantic entanglements. So how to do that?

Try not to worry about her money situation at first. The apartment thing, the not having a steady job thing, the needing money to pay her phone bill thing. Those issues are just symptoms of something larger and they will resolve when she changes her behavior around relationships.

Invite her on friend dates. You two could get involved with something together. A friend of mine always volunteers for big film festivals and other citywide events when she is trying to get over a break-up or take a break from dating. It works too, because then she gets to be surrounded by new people and quickly makes new friends, which keeps her mind off her romantic life.

It seems pretty clear to me that you are coming at this from a place of love and concern, so my final advice to you might be hard to follow: you can also just let go and let her do what she needs to do.

The only part of her behavior that affects you directly is that she sometimes asks to borrow money. The easy way to fix that is to just say no. Tell her you love her and are happy to have her as a friend, but you don’t want to loan her money. That’s it. That’s all you have to say. You can tell her why if you’d like to, but it’s not necessary. Loan your friend money when she needs it to survive and grow, but until she gets there, let her pay her own damn phone bill.