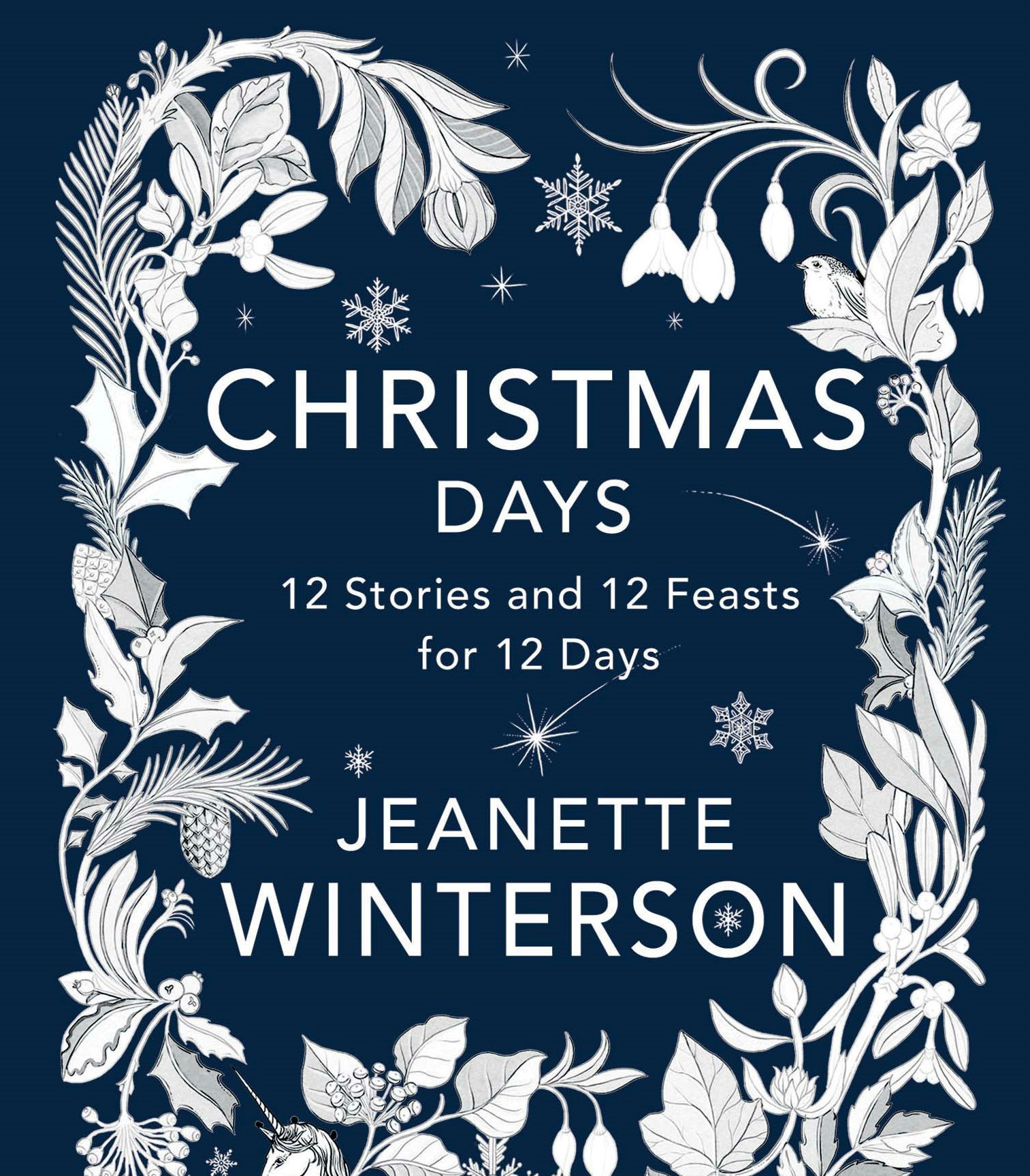 December is here, bringing with it a slew of new books to enjoy.

Quirky Orlando retirees Thaddeus and Cheryl, and new parents Steven and Peter, come together for a family weekend, where Cheryl anxiously hopes to repair the dysfunctional and toxic relationship between her husband and their son, Steven. Their adoptive granddaughter Gertie, everyone hopes, might just do the trick.

Meanwhile, when news of a serial killer that targets gay men at nightclubs rocks the community, over-worked pharmacist Laila grows concerned for her handsome and arrogant younger half-brother, Alex. Sunshine leads to darkness as the calculating murderer’s own life, hidden away in a show house, is spiraling out of control after falling for a would-be victim.

When Orlando’s manicured lawns turn deadly, the two families find themselves on a collision course in this page-turning psychological thriller. 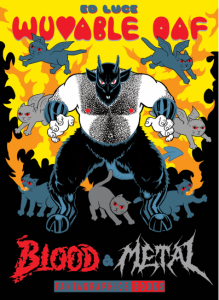 Hot on the heels of 2015’s wildly popular Wuvable Oaf debut comes this full color sequel! Still the same wuvable Bay Area bear searching for love in the big city, Blood & Metal collects a number of Oaf short stories focusing on his involvement in the local metal and wrestling scenes. Luce celebrates his love of all things wrestling/metal/queercore with his love for his cast of characters to create an immersive environment recalling Scott Pilgrim, Love and Rockets, and Archie. Also featuring tales of Oaf’s formative childhood years, and much more!

In The Rainbow Gap (Bold Strokes Books), writer Lee Lynch chronicles a relationship through the prism of the ever-shifting American cultural landscape:

Jaudon Vicker and Berry Garland are polar opposites yet know they are meant to be together. Growing up in steamy back country Central Florida, they fight each other’s battles: Berry protects boyish Jaudon from bullies, Jaudon gives the abandoned Berry roots. They pledge that nothing will part them, not a changing Florida nor a changing America, not Berry’s quest for her spiritual path, nor Jaudon’s ambition for her family’s business. When the war in Vietnam, politics, police, rough times, society itself, and other women threaten to come between them, their bond grows deeper. In the safety of their secluded tree house hideaway, they learn to dream, dance–and to make love.

If “The Far Side” had a gay little brother with borderline personality disorder, it might look something like this book. Sometimes absurdly funny, sometimes just absurd, Room for Milk by Cole Escola will take you on an acid trip through children’s books that don’t exist and other weird illustrated fever dreams.

This month sees the release of Christmas Days: 12 Stories and 12 Feasts for 12 Days (Grove Atlantic), a holiday-themed collection from beloved author Jeanette Winterson:

From the New York Times bestselling author of Why Be Happy When You Could Be Normal? comes an enchanting collection of stories for the holiday season. For years, Jeanette Winterson has loved writing a new story at Christmas time and here she brings together twelve of her brilliantly imaginative, funny, and bold tales.  For the twelve days of Christmas, a time of celebration, sharing, and giving, she offers these twelve plus one—a personal story of her own Christmas memories.  These tales give the reader a portal into the spirit of the season, where time slows down and magic starts to happen. From jovial spirits to a donkey with a golden nose, a haunted house to a Snow Mama, Winterson’s innovative stories encompass the childlike and spooky wonder of Christmas. Perfect for reading by the fire with loved ones, or while traveling home for the holidays.

Enjoy the season of peace and goodwill, mystery, and a little bit of magic courtesy of one of our most fearless and accomplished writers.

Blacklight: In Bollen’s 'The Destroyers', the Sun-drenched and Seedy Greek Island of Patmos Steals t...
In the News: Edmund White, Must Reads for the Summer, and Hip-Hop and the LGBT Community
'Out of the Shadows: Reimagining Gay Men's Lives' by Walt Odets