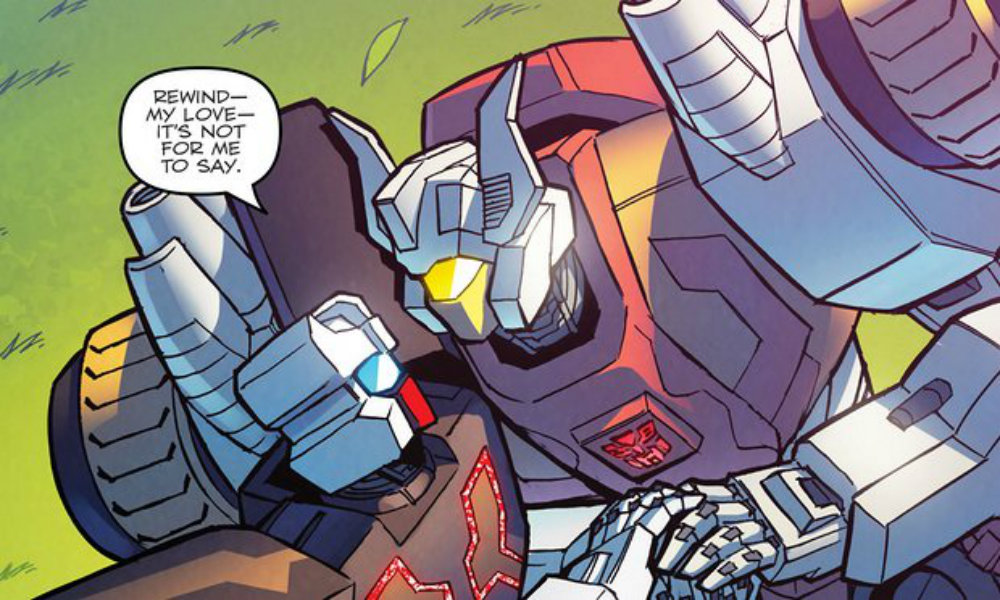 In other LGBTQ news:

I’ve noticed a general sentiment that “2016 was a garbage fire.” But as the year ends, I am beginning to see the lists appear of the “Best Books of 2016.” And then I have to contend with the fact 2016 was a pretty great year where books are concerned. LGBTQ themed lit shines on each of these lists. Esquire‘s list includes Party of One and Proxies. NPR’s list includes Another Brooklyn and Night Sky with Exit Wounds. Entertainment Weekly‘s list includes Here Comes the Sun. Book Riot’s list includes If I Was Your Girl. Nylon’s list includes We Love You, Charlie Freeman. Just to name a few.

Also, here are the books longlisted for the 2017 PEN Literary Awards.

This year is the 60th anniversary of the Giovanni’s Room by James Baldwin. Garth Greenwell reflects on its place in literary canon and the debt he owes to the book.

With all of the recent press of concerning Gaëtan Dugas, writer John Walker examines the dangerous AIDS myth of ‘Patient Zero’ and the book that started it all:

“Rock Hudson was cast as the leading man of AIDS. Ryan White was the innocent victim. By 1987, there needed to be a villain: Patient Zero,” Ted Kerr says. “He’s described as a foraging invader who brought down young white men in their prime. Think about the way his AIDS is talked about in literary metaphors of war. ‘Patient Zero’ is described as an invader coming from afar, invading soldiers’ bodies and killing them.”

Is it time for Canadian gay literature to leave its comfort zone and respond to the Grindr generation? Perhaps Candyass by Nick Comilla is the answer, or so this article thinks.

After one woman’s tweets about selling comic books to a young queer women went viral, ComicsAlliance brought her in for an interview:

At the end of the day [superheroes] are portrayed as regular people, and that’s the part we can identify with. Seeing these larger-than-life characters face unimaginable challenges is one thing, but knowing that at the end of the day this person is no different than we are means alot to all of us. But for queer kids, seeing heroes save the day and be themselves as queer people shows them that you can do exceptional things and still be queer. You can be the hero and still be queer.

Transformers is also getting some love as the latest spin-off comic, Transformers: More Than Meets the Eye, features a relationship between two transformers, machines which are gendered as male.

Tarell Alvin McCraney, whose play “In Moonlight Black Boys Look Blue” inspired Barry Jenkins’s celebrated film Moonlight, has been named the new chairman of the playwriting department at the Yale School of Drama.