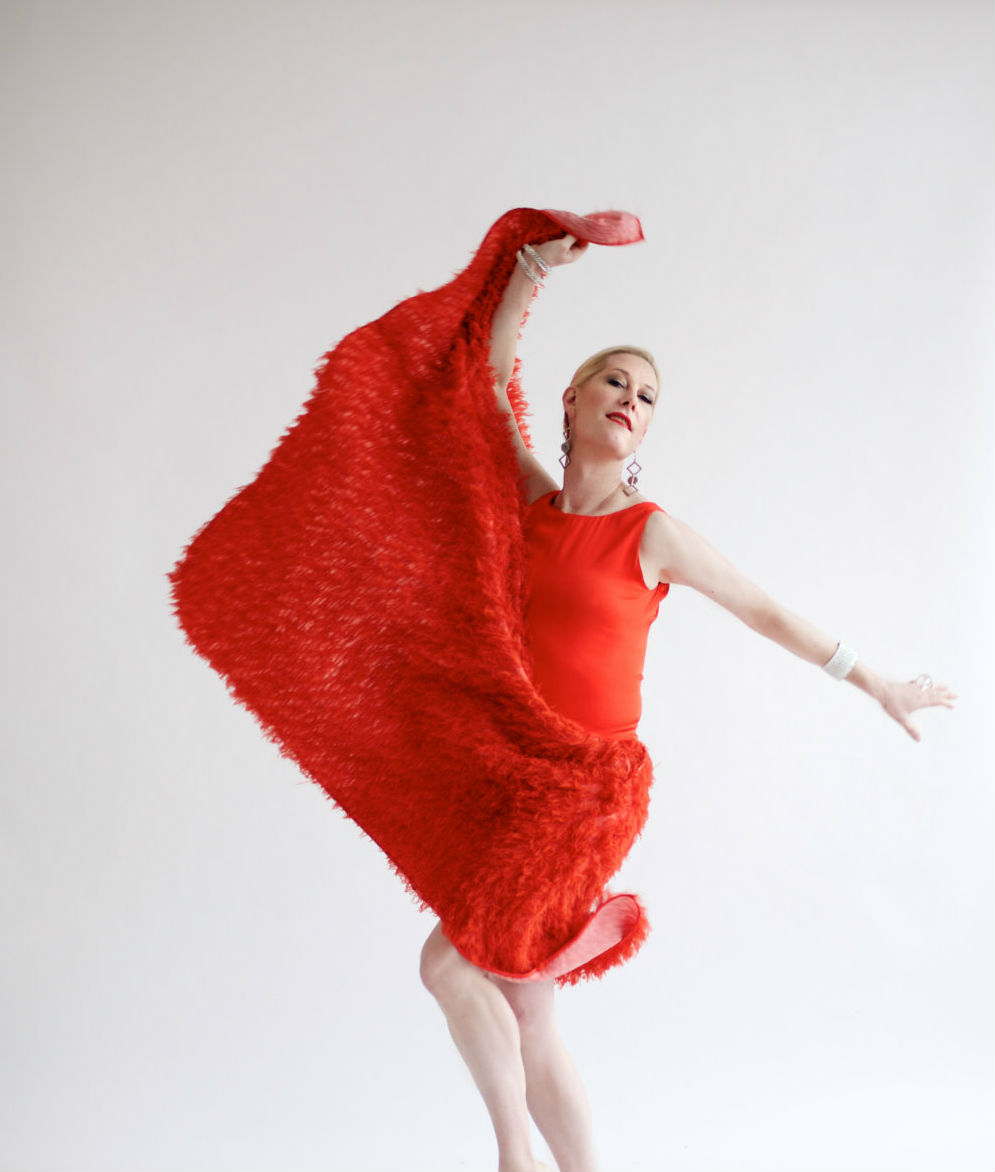 This post is dedicated to queer solidarity and resilience.

Writers took to Twitter to voice their reactions to the election. On PEN’s website, writers were able to react with words longer that Twitter’s 140 characters.

A lot of our stress comes from the uncertainty about the future. Justin Vivian Bond was interviewed by The Creative Independent before the election:

As for this awful election, I worry that there’s not actually going to be any good reactionary art coming out of this unless Trump gets elected and things go to shit… not that I want that to happen. I don’t. But if it does happen then the kids would be fired up, because they’re young. Which, if nothing else, would be great. If Hillary gets elected it will almost be like when Eisenhower got elected. Everything will just sort of go on, and maybe things will even out, but it’s unlikely that you’ll see any sort of big, revolutionary moment. […W]as there really a great artistic reaction against Reagan? That moment was really about AIDS, and it was about gay people dying. People in the ’80s didn’t make great art simply because Reagan was a dick. The great art came because it was a matter of life or death. An entire population was being wiped out and, for a lot of people, making art was the only thing you could do, the only thing to ward off feeling totally helpless.

On a week like this, Rabih Alameddine‘s converstation with Electric Literature feels especially prescient, as he talks about his need to write as catharsis:

I would watch the ‘It Gets Better’ videos and I would be furious that we are telling these kids that life will get better. Life didn’t get better for those of us who went through the AIDS crisis. It never got better. It got worse and worse and worse. If you’re getting beaten up now, it doesn’t get better. We would never tell a woman who has been assaulted “don’t worry, it’ll get better” but for young gay boys and girls who are getting assaulted, we do. Stuff like that was driving me crazy and I couldn’t figure out exactly why. I started getting upset about drone attacks — another thing we pretend we care about. All these people were dying and nobody was paying any attention, and I started freaking out. It took some time to understand that my rage was directed at me, because I had put everything aside for a while.

In moments like these, I like to remember the role of art. In the days since the election, poetry has been shared at viral rates. These poems included Danez Smith’s poem “You’re Dead America.”

In the New York Times, Jim Farber shared his experiences finding the subliminal homoerotic messaging in glam rock. It is art, in all  its subversive and celebratory forms that allow us to make sense of the world around us and find our place within it.

As I made my way home on the New York City subway, I was lucky enough to come across hundred’s of sticky note letters of hope and love plastered across the 14th street station. It is part of a public art piece called Subway Therapy. While I saw a sticky note which read “As a queer youth, I am so scared right now.” But by far the dominant message was “Love One Another” and “Be Kind.” And with that, I continued home with a touch more hope. 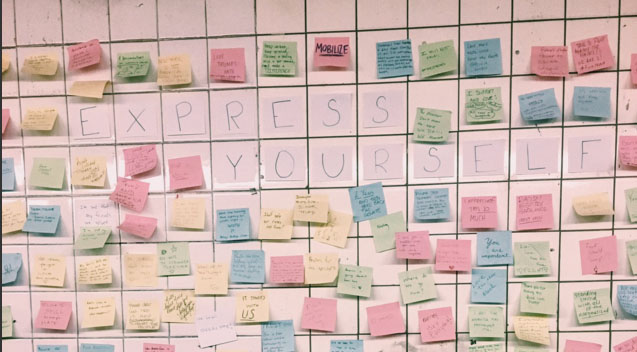 May We Present... Nefertiti Asanti's fist of wind
Lambda Literary Goes to the Movies: Filmmakers' Favorite Books
'Kiss Me Again, Paris,' or: How Many Drafts Does it Take to Change a Light Bulb?