‘The Fool’ by Grace Dunham

‘The Fool’ by Grace Dunham 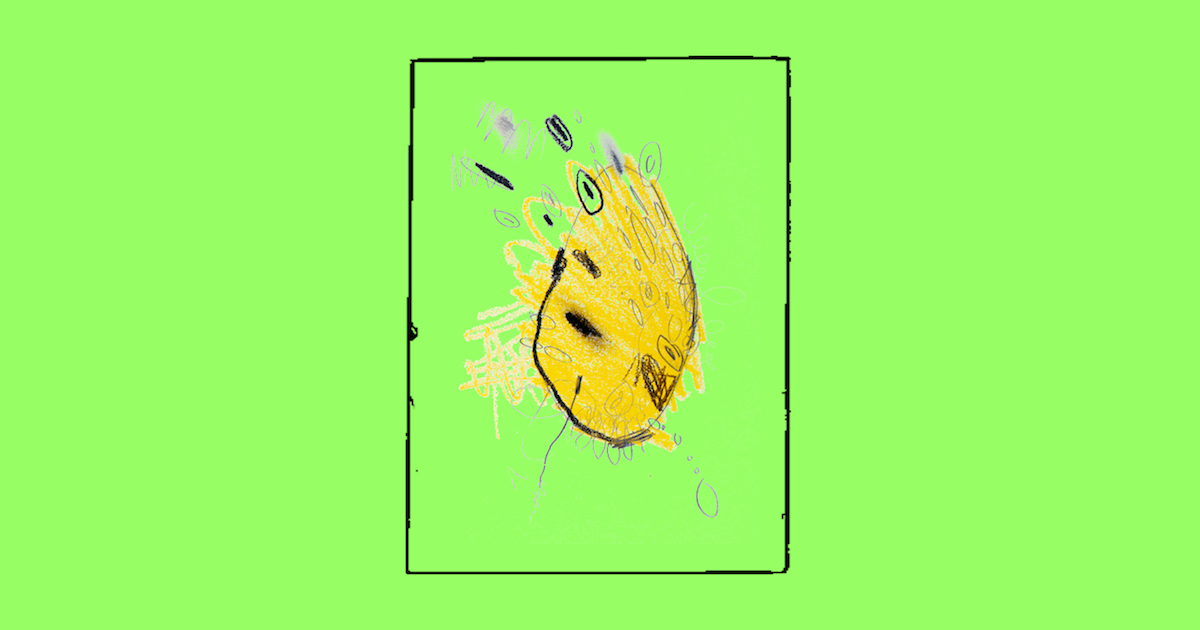 Beginning with their take on a myth from Plato’s Symposium about the origin of love (and as a kind of origin story for the collection itself), Dunham frames the book with an initial rejection of binaries. God, not nature, is responsible for the damaging gender binary system.

But The Fool is about more than gender and its complexities, inaccuracies, and occasional gifts. In this version of the story, God cuts the “happy and powerful” people of the planet in two in order to make “them more profitable.” Dunham lays bare, in a most accessible way, the intersection of oppressions and the prison industrial complex.

In one untitled piece about the cruelty of prison, Dunham writes, “I’m using simple language because this is a very simple truth.” This linguistic simplicity does not, however, sacrifice nuance. “Your Friend is Dead (Poem),” like several poems in here, uses the playful cadences of nursery rhyme to talk about trauma and death:

Your friend is dead
She’s done and gone

No one cares
You’re the only one

Throughout, the collection deals with loss, injustice, identity, and pain in a deceptively unadorned and singsong manner, making the tone utterly and intriguingly eerie. Even with its impish musicality, the content is existential and quite subject to gravity.

The Fool explores the experience of being trapped whether in prison or by cultural expectations. Gender is at the forefront of this discussion as one of the many kinds of incarceration. In “Phoebe (Story)” Dunham takes the misunderstanding of gender confirmation surgery as “cosmetic,” and the issue of vanity head on. What does changing one’s body have to do with one’s inside? “…The surface and the depth are never distinct, and are always simultaneously felt and dreamed… Phoebe demonstrates that ‘becoming’ is as great a project as ‘making’.” It is this distinction, between making and becoming, the posed vs. the authentic, the visible vs. the invisible, which encapsulates the concerns of The Fool.

One prose piece tells of Dunham’s friend who lives with the gift of “heightened levels of awareness, what some people call schizophrenia.”

The story goes that this friend “had to leave a punk house in the middle of the night because they felt like there were bodies buried in the backyard. Then, leaving town in a truck, they were convinced that all the death had climbed into their suitcase, which they threw out the window.”

A short poem version of the story, “Bodies Out Back” follows perhaps as a way not necessarily of getting inside the feeling of schizophrenia, but to de-pathologize it. By using spare and straightforward language, Dunham makes the experience of having this “awareness” accessible rather than creating more mystique and distance. This method of excavation occurs throughout the collection and serves, at least in part, to clear a new channel for more emotion and more information to pass through.

“Stay awake my darlings/Cuz It’s all we’ve got to do,” Dunham writes in “Saint’s Poem (Marsha’s Poem, For Reina).” The Fool cares deeply about reaching people and revels in connecting through whatever our vulnerabilities happen to be. It is a wakeup call, a plea, and a testament to the solidarity amongst all those who find themselves trapped. It’s a creation story. A book of parables. A manifesto.

Dunham’s newest project, Support.fm, is a crowdfunding platform, which they’re developing with two collaborators and a coalition of abolitionist organizations for queer, trans, and gender non-conforming people in jail, prison, and detention, to help them raise bail, bond, and money for food and goods. Dunham sees this project and all their activist work as deeply related to The Fool and an extension of their writing practice.