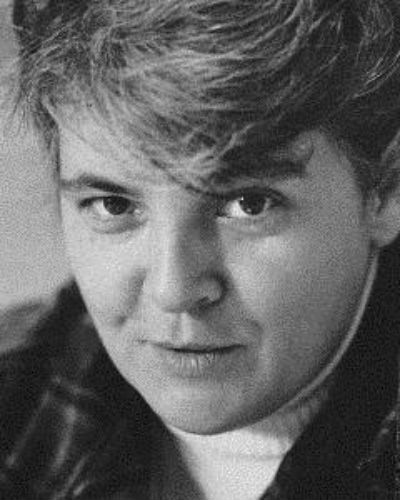 Windy City News is reporting that activist and writer Maria Kuda has died. Kuda died on Oct 1, in a transitional care facility in Ciero IL, of complications from multiple illnesses. Kuda was a renowned historian, writer, and early champion of gay and lesbian rights. A Chicago stalwart, Kuda was celebrated for her tireless and fearless decades long advocacy for gay and lesbian equality.

One of Chicago’s pioneering lesbian activists, Marie J. Kuda, has died at age 76 after complications from multiples illnesses, including heart disease.

Kuda, born Dec. 8, 1939, was inducted into the first class of Chicago’s LGBT Hall of Fame in 1991. She began her activism on gay rights in the mid-1960s and continued to work on LGBT rights in the areas of politics, literature and history for the rest of her life.

Kuda’s accomplishments were many, and she was one of only a few Chicagoans who were active in the pre-Stonewall gay-rights movement who used her own name. She and William B. Kelley, who died in 2015, joined forces on many projects. They were critical pillars in the movement’s fight against police harassment, institutional discrimination, media bias and cultural erasure.

In an era when academics ignored or consciously edited out LGBTs from their work, Kuda was one of a handful of people across the country who would tour with “slide shows” documenting the contribution of LGBTs, especially lesbians, to world history. During the 1970s and 1980s, as literature and film barely scratched the surface of the work of LGBTs, these touring shows provided a critical lifeline for people trying to find out about their past. She presented to hundreds of groups over the years […]

Photo via Gay and Lesbian Hall of Fame.