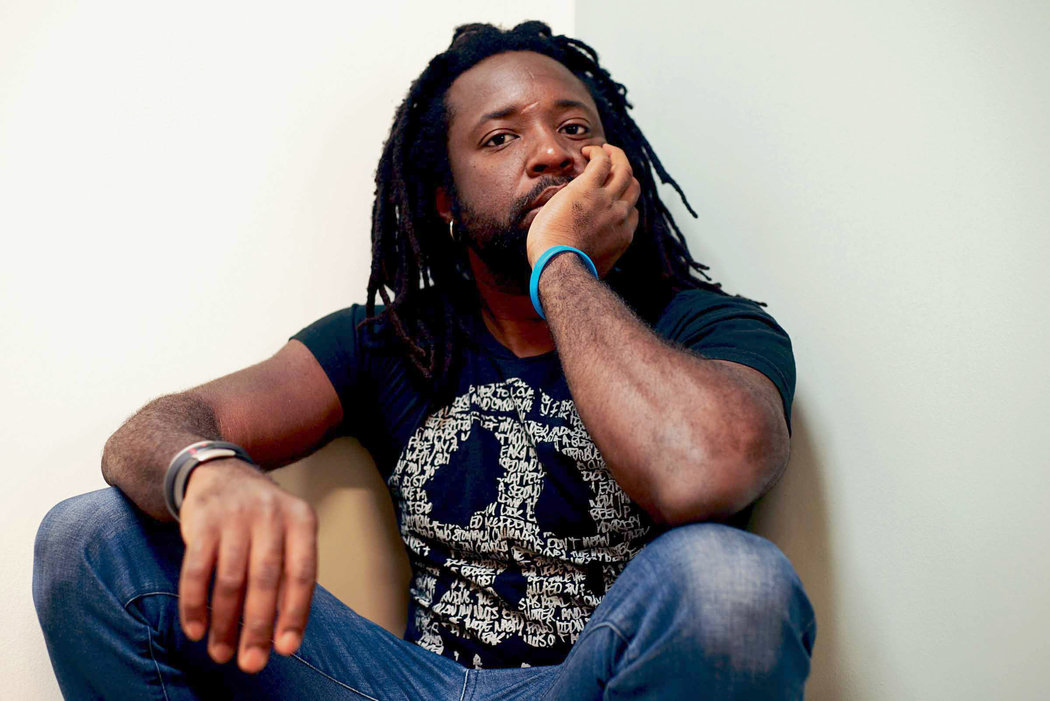 In other LGBT news …

Writer Marlon James is ready for the conversation around diversity to change:

A panel on diversity is like a panel on world peace. It should be seeking a time when we no longer need such panels. It should be a panel actively working towards its own irrelevance. The fact that we’re still having them not only means that we continue to fail, but the false sense of accomplishment in simply having one is deceiving us into thinking that something was tried.

Halloween is my favorite holiday. If you are like me and have yet to get your Halloween costume together, might I suggest these Highly Conceptual Literary Costumes? Really, I am just looking for an excuse to use this gif:

A lot of people have been feeling a lot of different ways about Bob Dylan’s Nobel Prize. For those of you who don’t quite understand the controversy, like myself, the lovely folks at PEN have broken down the thoughts of a number of writers for us.

Sarah Schulman examines the work of Carson McCuller through the lens of a white writer working through depressions and questions of gender.

Joy Ladin shared her experiences with the Lambda Literary Emerging Writers Retreat.  As she shared, “We could share and celebrate them as sources of poetry, insight, humanity.”

Bret Easton Ellis sat down with The Creative Independent to talk about how his writing has evolved as he has aged.

In Buzzfeed, novelist Tim Murphy writes about his relationship with an older couple and meth:

Ron and Evan were the first gay couple I intimately observed laughing together, having a ball, conspiring giddily, in their domestic life. One of them would say something funny and they’d both crack up. They were so obviously in love. This was very confusing for me. This was what I wanted, after all, at some vague point in my future. But did it come with loads of drugs and a turnstile at the apartment door?

As any lover of Oscar Wilde, Dan Piepenbring examines Wilde’s advice for “Flinging.”