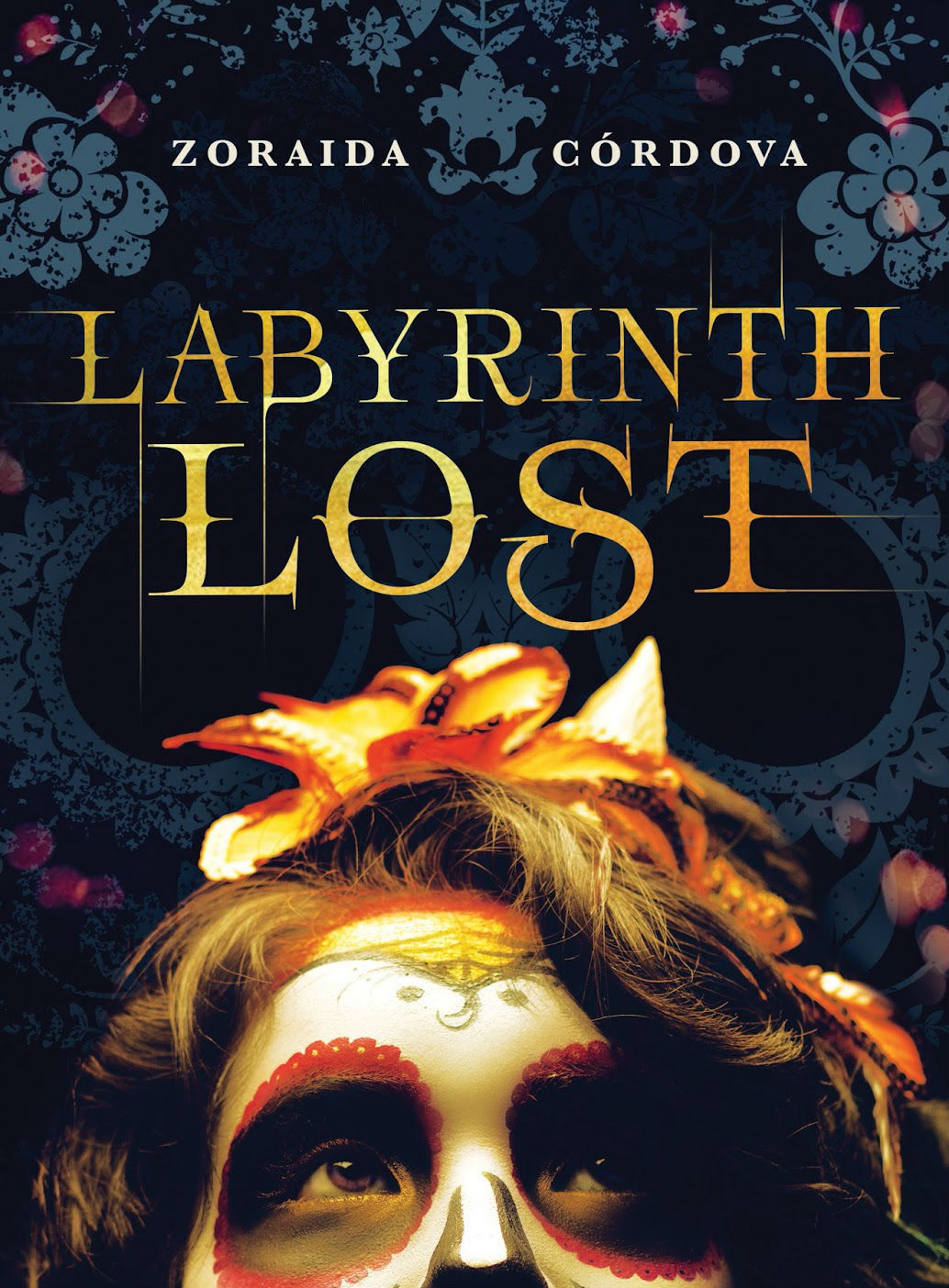 Alex is a late bloomer. Descended from a line of brujas (witches), she is the last in her immediate family to gain her powers. But when those powers manifest, they do so in full force. Turns out, Alex is an encantrix, the most powerful kind of bruja, and when obscure monsters begin attacking her family, she is rushed to perform her Deathday ceremony—a rite of passage for brujas in which they summon their powers in the presence of dead relatives, reminiscent of an undead quinceañera—in order to protect them.

But Alex doesn’t want her Deathday to happen. She has seen how magic has torn apart her family, and she won’t let the same happen to her. With the help of Nova, a tattooed brujo who works in the local magic shop, she memorizes a spell to, at the moment she is supposed to convoke her full powers, strip them away forever. But the spell backfires—massively—and in the process Alex accidentally banishes her family to Los Lagos, a Wonderland-esque underworld teeming with souls in purgatory and monsters exiled from the Earth. There, time doesn’t exist, and magical creatures abound.

At the heart of Los Lagos is the Tree of Souls, a forest famed for the power it collects and for the powerful ruler named the Devourer that has taken it over—and it is in this forest where Alex’s family is trapped.

Guided by Nova, whom Alex doesn’t trust, she embarks on an uneasy quest through Los Lagos to find her family. But Los Lagos is a dangerous place for an encantrix, and Alex’s powers attract the most deadly creatures the underworld has to offer. Replete with everything from golden Viking boats, to rivers composed of trapped souls instead of water, to giant cats (“if a saber-toothed tiger and a snake demon had a baby”), to half-human-half-crow bird women, Los Lagos is a realm as rich as it is strange, and it is in its world-building where the beauty of Labyrinth Lost lies. A seamless blend of fantasy and Latinx culture, Labyrinth Lost feels both strikingly authentic and badly needed: in the overwhelming white world of YA literature, a cast of characters comprised almost entirely of people of color—combined with a fantasy world both inspired by a non-white culture and written by a member of that culture—is sure to change the lives of many teens who rarely see themselves reflected in the books they read.

But there is another layer of importance to the novel, and that is Alex’s bisexuality. Presented matter-of-factly, without any cheesy plot twist attached, her bisexuality becomes visible but not defining, and the mere fact of its healthy portrayal makes it essential to a group of queer people long erased in mainstream media. (Suffice it to say, there is a bisexual love triangle in Labyrinth Lost.) Throw in a tangle of mysteries that underlay the novel—what happened to Alex’s missing father? Why does Alex keep sensing the presence of her dead aunt?—and you have a book that should be widely read as much for its thrilling plot as for its larger social importance in giving fair representation to people of color, queer people, and those who belong to the intersection of the two.

Michael Waters is a YA writer and the creator of B&N's "YA Open Mic" series. He lives in Connecticut and tweets as @ABoredAuthor.