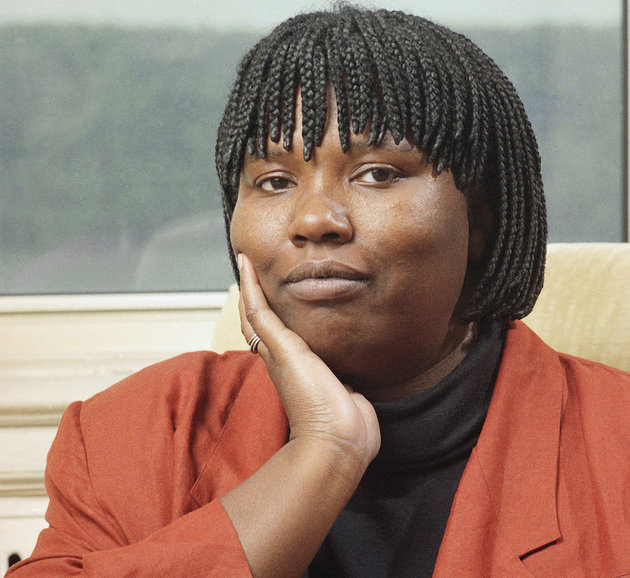 Ebony is reporting that author Gloria Naylor, writer of the critically acclaimed novels Women of Brewster Place and Mama Day, has died. Naylor died on September 28 in her home in the Virgin Islands; she was 66 years old. Naylor’s work explored the lives of contemporary African-Americans, with a dreamy and often melancholy lyricism. Her writing paid particular close attention to the inner emotional lives of women and members of the gay and lesbian community.

Gloria Naylor, a writer known for illuminating the stories of Black women, died of a heart attack on September 28 in the Virgin Islands, her sister, Bernice Harrison, confirmed to EBONY.

According to Harrison, Naylor had been sick for some time and had a weak heart, but her family was not aware of the extent of her illness. Naylor suffered a coronary last Wednesday morning, but medical officials were unable to revive her.

Born in New York, Naylor earned a bachelor’s degree at Brooklyn College before going on to receive her masters in African American Studies from Yale University. Throughout her career, Naylor taught literature at several institutions, including New York University, Cornell, and Boston University, and her beautiful and complex portrayals of the lives of Black women inspired a generation of writers