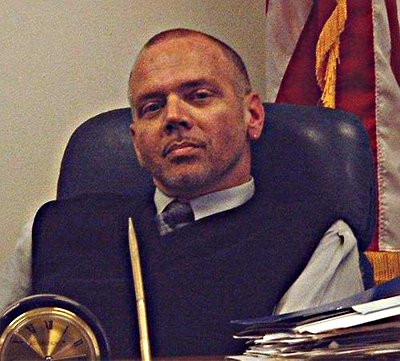 GBM News is reporting that Stephen Maglott, a dedicated chronicler of LGBT lives, has died. Maglott died on Friday, August 12th of an apparent heart attack; he was 58 years old. A Bronx native, Maglott died in New York City.

Maglott was committed to providing important testaments to LGBT lives that were often overlooked by the wider culture. He was the founder of the Ubuntu Biography Project, a popular Facebook page that provides detailed biographies of prominent LGBT people of color.

Maglott, 58, was the founder and administrator of the beloved Ubuntu Biography Project, which documented the lives of hundreds of artists, activists, politicians, pioneers, and historical figures from all over the world, whose contributions to SGL communities of color were significant.

His work created a repository for future generations, and included such luminaries as journalist Charles Blow, iconic author James Baldwin, religious leader Yvette Flunder, and R&B diva Phyllis Hyman. Maglott also served with the New York State Senate for almost two decades, facilitating its communications with the [people] of the Empire State in all of its districts. He authored thousands of official state proclamations, decrees, and countless proceedings of the legislative body.

In Memory: Poet, Essayist and Activist Judy Freespirit
Watch the Evocative Film Trailer for 'Call Me by Your Name'
Photos from 31st Annual Lambda Literary Awards