‘Captain of Industry’ by Karin Kallmaker

‘Captain of Industry’ by Karin Kallmaker 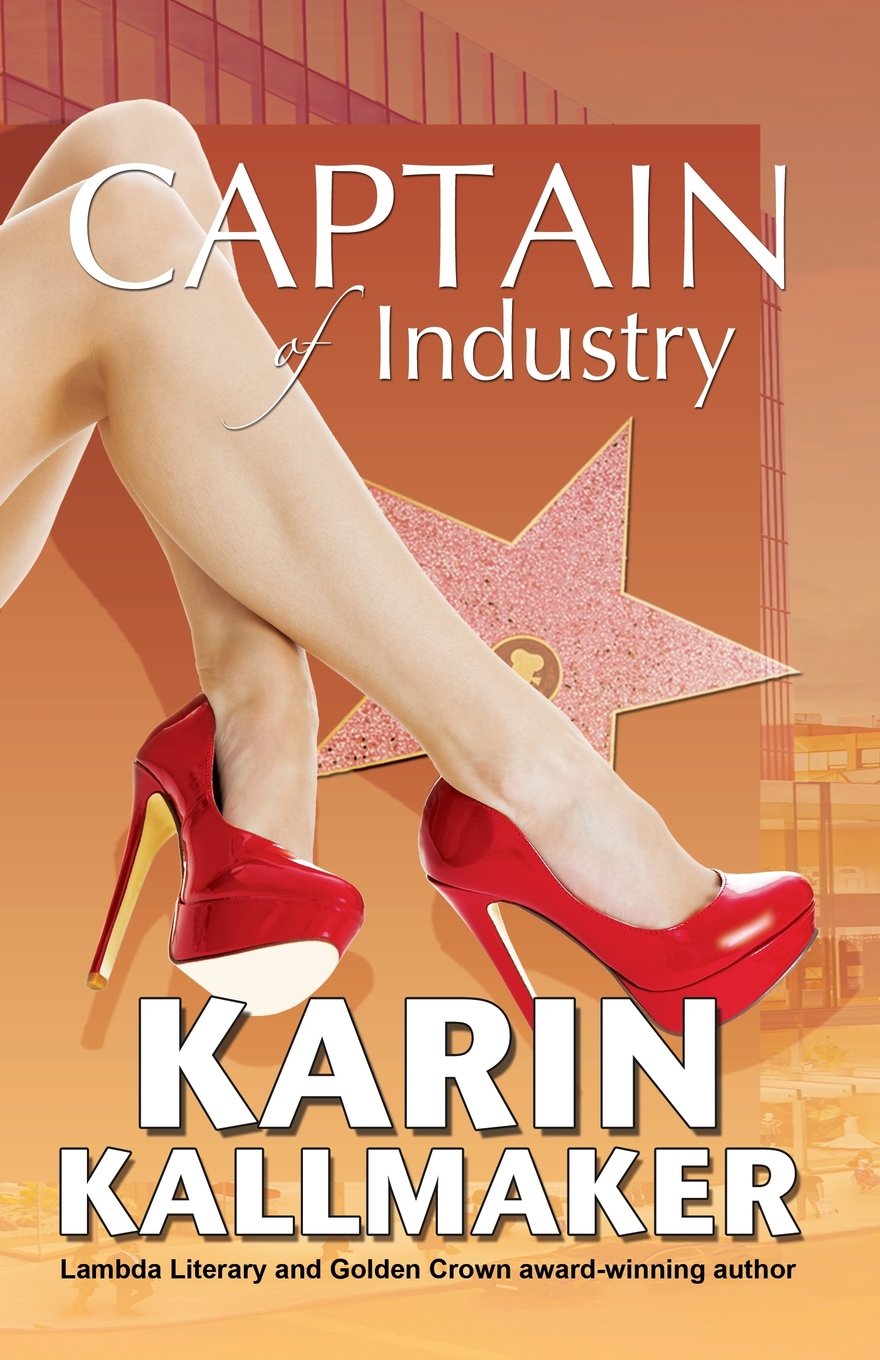 Suzanne Mason is a successful entrepreneur who has made millions in tech while still in her twenties to become a Captain of Industry. When she meets Jennifer Lamont, the young model is struggling to gain her ultimate goal of being an actress with some recognition and respect in her field. In contrast, Suzanne has already reached lofty goals, knows who she is and is comfortable in her own skin as an out, somewhat geeky, lesbian. With Jennifer frightened by the possibility of loving another woman and the implications it will have on her career aspirations, the two can’t seem to find a way to be together. Jennifer chooses to remain closeted, and alone, while her career takes off, and because of her choice, neither woman seems destined to find happiness.

As the tale continues to unfold, Jennifer and Suzanne cross paths over and over, involving them in mishaps that throw Jennifer into Suzanne’s lap, especially in one déjà vu event that puts Jennifer in the kind of limelight she’d prefer to avoid altogether. The story swings like a pendulum, back and forth in time and place, beginning with the women in New York City, then, swaying forward in time and back again while Jennifer ascends the heights of stardom and the two end up on the West Coast.

Kallmaker writes in her distinctive sassy style, entertaining us with the full range of emotions experienced by the characters. In some respects, the main characters seem simple, but their complexity blossoms as we journey with them through their lives and their difficulties. Suzanne is an unwavering hero in this story, an archetype, Sampson-like in Jennifer’s orbit, but she must face reality when, as if receiving a metaphorical buzz cut, she is confronted with her own weakness—the stubborn claim that she and Jennifer could never find happiness together until Jennifer comes out in public. Jennifer, for her part, must continually justify her demand for respect in her field, all the while longing for friends and companionship in the midst of a façade of aloofness. These struggles, together with her inability to embrace her truth and stop presenting herself as a heterosexual woman and a workaholic who has no time for relationships, make for a solitary life for “La Lamont” in the midst of her eventual stardom.

Supporting character, Annemarie, often finds it hard to accept Suzanne’s attraction to Jennifer and goads her each time she finds out they’ve been thrown together, trying to save Suzanne from herself. She doesn’t seem to understand the inevitability of certain romances or that these two women are destined for each other. Like a thorn in Suzanne’s side over this issue, Annemarie tries to show her friend the futility of her attraction, but to no avail. The relationship between Annemarie and Suzanne makes for some interesting and often humorous conversations.

This new exploration of some of the characters introduced in another Kallmaker story, Stepping Stone, gives us insight into a different Jennifer Lamont. In Captain of Industry, she takes on a much more tormented role as she grapples to grow into her authentic self and finds her way to justice from her place of justification. As the story reaches its critical point, it seems Jennifer and Suzanne are never destined to be together and all is lost, but hope is a given in a romance such as this.

In outward appearances, the story seems simple, reminiscent of early tales, but this is far from those. Captain of Industry is subtle and engaging, a Kallmaker love story with the kind of angst to which we can probably all relate—even without possessing the millions of mogul Suzanne Mason or the fame of Hollywood star Jennifer Lamont.

'What the Night Demands' by Miles Walser
A Poem by Gregory Canillas
Alexander Chee, Masha Gessen, and Barbara Smith to be Honored at the 2019 Lammys