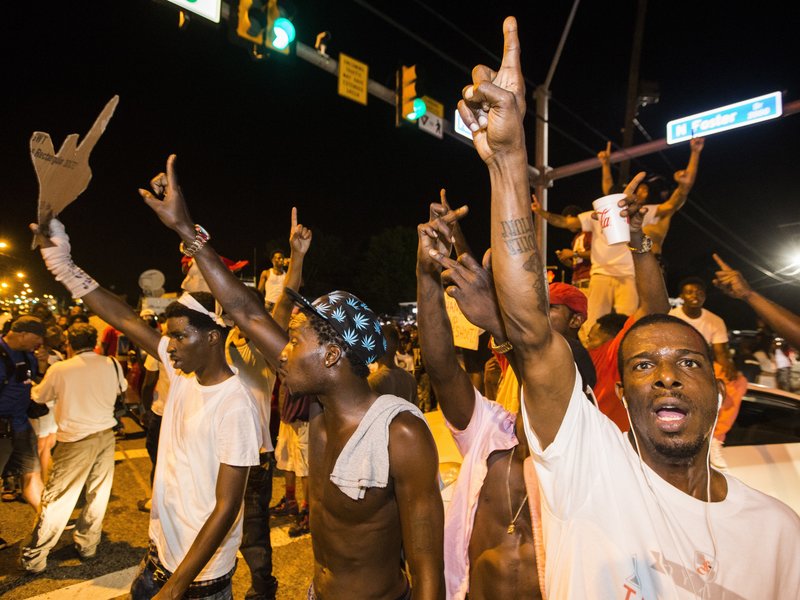 It has been a rough summer and that would be putting it mildly. Author Roxane Gay penned an essay, “Alton Sterling and When Black Lives Stop Mattering,” for the New York Times. She speaks to the growing list of names of black men whose lives have been lost to police brutality. In Pride Source, Keith Orr  reflects on the Lambda Literary Awards in a Pre-Orlando/Post-Orlando world. As we gather in mourning, may we move toward actionable change.

In response to Jesse William’s powerful BET speech, Alice Walker wrote a poem entitled Here It Is, which she uploaded to her website.

Vice interviewed Tanwi Nandini Islam and Jenny Zhang and called the two part of “The Subversive New Generation of Asian American Writers.” As Jenny Zhang states, “There isn’t really a canon, which means if you are Asian American and writing, you’re automatically adding to it. Once I realized this, I became extremely protective of my writing.”

In preparation for the 50th anniversary of Valley of the Dolls, Simon Doonan reflects on the book’s enduring legacy.

In Bookforum, Mike Albo and Brontez Purnell discuss nostalgia, the meaning of the word “queer,” and HIV.

I know I am always on the hunt for some new podcasts to fill my commute. Check out this list of LGBTQ book podcasts for some great new suggestions!

Poet Cheryl Clarke spoke with Huffington Post about her new book, My Precise Haircut, as well as the importance of process and literary communities.

We are officially halfway through the year, so let’s look forward to some amazing new books coming out. This list has some of the most anticipated books for the rest of 2016.