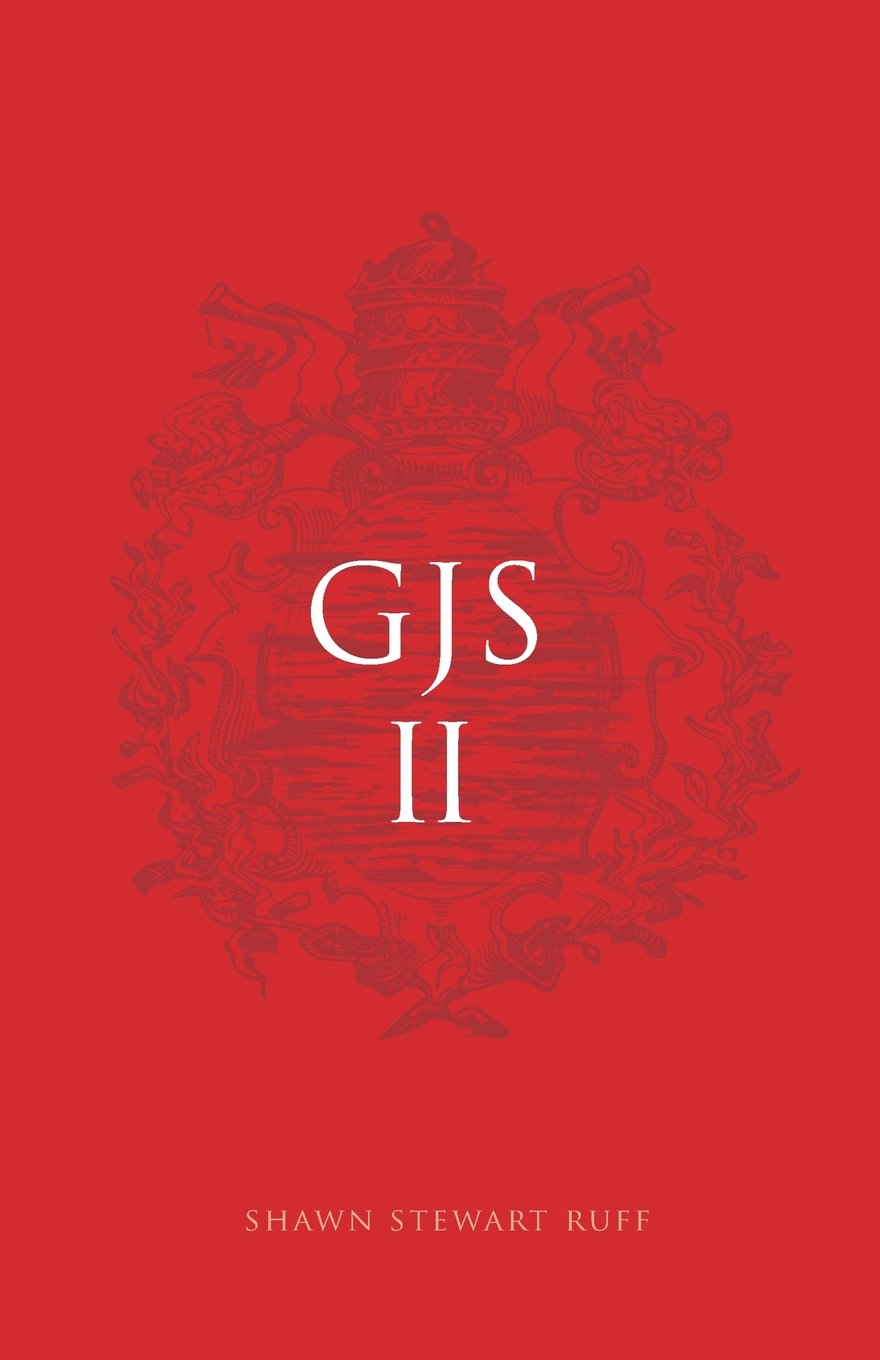 For readers with ample beach time and a love of high drama, GJS II, a novel by Shawn Stewart Ruff, will definitely provide enough material to fill both those needs.

GJS II is set in and inspired by the events that took place during the Bill Clinton White House years–alleged scandals, tabloid headlines, salacious rumors and stories. It centers on a wealthy Black family in Cincinnati–led by patriarch and businessman Griffin Jewells Saunders II–with some loose ties to the Clinton White House, and with their own set of scandals, headlines, and rumors.

GJS II is a well-written and fast-paced novel. It has substance and tackles a number of social issues in the midst of family and political drama. In current times of Black Lives Matter, Beyonce’s Lemonade, and millennial Black artists and activists challenging respectability politics and embracing Blackness and Black Queerness fully; it’s refreshing and reflective to read a novel set in a time before such issues were placed at the forefront of U.S. life.

It’s no wonder GJS II is a great read. The author, Shawn Stewart Ruff, is a Lambda Literary Award Winner (2008, Debut Fiction, for his novel Finlater). Additionally, he is the author of other publications, including One/10th and Toss, Whirl, Pass, and edited the anthology Go the Way your Blood Beats. All focus on characters and issues important to both LGBTQ and Black communities. GJS II continues Shawn Stewart Ruff’s literary tradition in a rich and meaningful way.

Originally from Detroit, Frederick Smith is a graduate of the Missouri School of Journalism and Loyola University Chicago. He is the author of Down for Whatever and Right Side of the Wrong Bed, a Lambda Finalist for Gay Romance in 2008. He currently lives in Los Angeles.