A Poem by Ezra Dan Feldman

A Poem by Ezra Dan Feldman 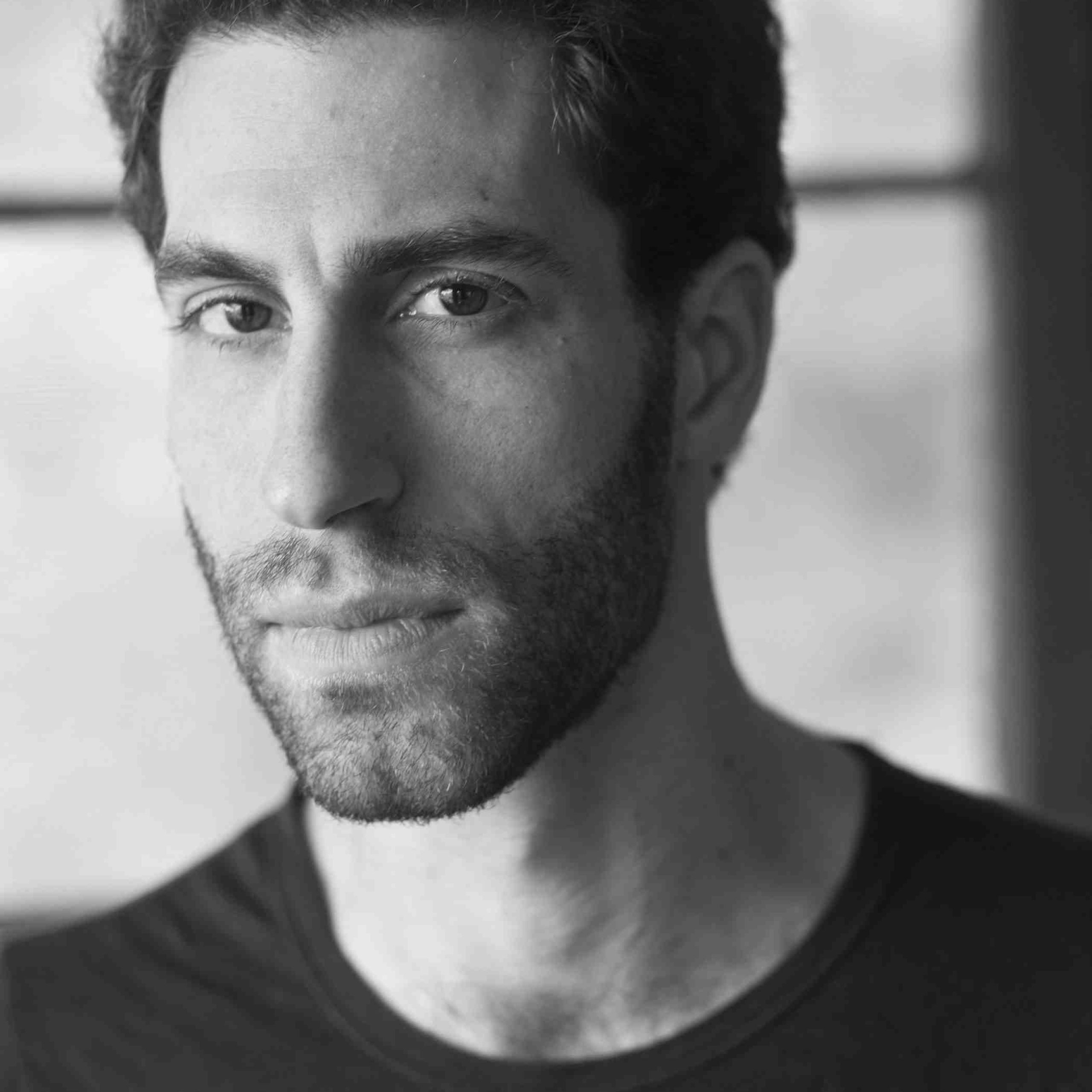 This week, a poem by Ezra Dan Feldman.

SONNET FOR MORE THAN KNOWING (WE WERE THERE)

Its sex was never clear, however handled. Full exposure
revealed no realm inside, but he and I
loved its flecked surface, warmed in our armpits,
between our legs, or cooled in cool water
and darkening and drinking liquid in.

Sometimes, the stone in my mouth so heavy it tired my tongue,
I saw him jealously knowing the thing
was fucking me in its hard round way.
Besides color and temperature, intangibles
emanated. We both felt it, third to our

occasional embrace, slower but fuller than us, taking new form
as it vanished – glacially – in our ministry.
And you, who want to know its composition,
to exploit its name, as agate or granite,
gain nothing: we swore together,

we grayed out the touches that would tell you how and who
we were, sure of never igniting
whatever was near.

EZRA DAN FELDMAN is a Ph.D. student in English at Cornell University and winner of the 2015 Patricia Bibby First Book Award for Habitat of Stones. His poems have appeared in Hayden’s Ferry Review, PANK, Gertrude, DIAGRAM, and elsewhere.

Emanuel Xavier on the '80s and '90s Club Scene and the Reissue of His Cult Novel 'Christ Like'
Twenty-One Boxes of Back Issues: A Summer of Preserving Literary History
Eileen Myles: On Building a Career and the Current State of Poetry