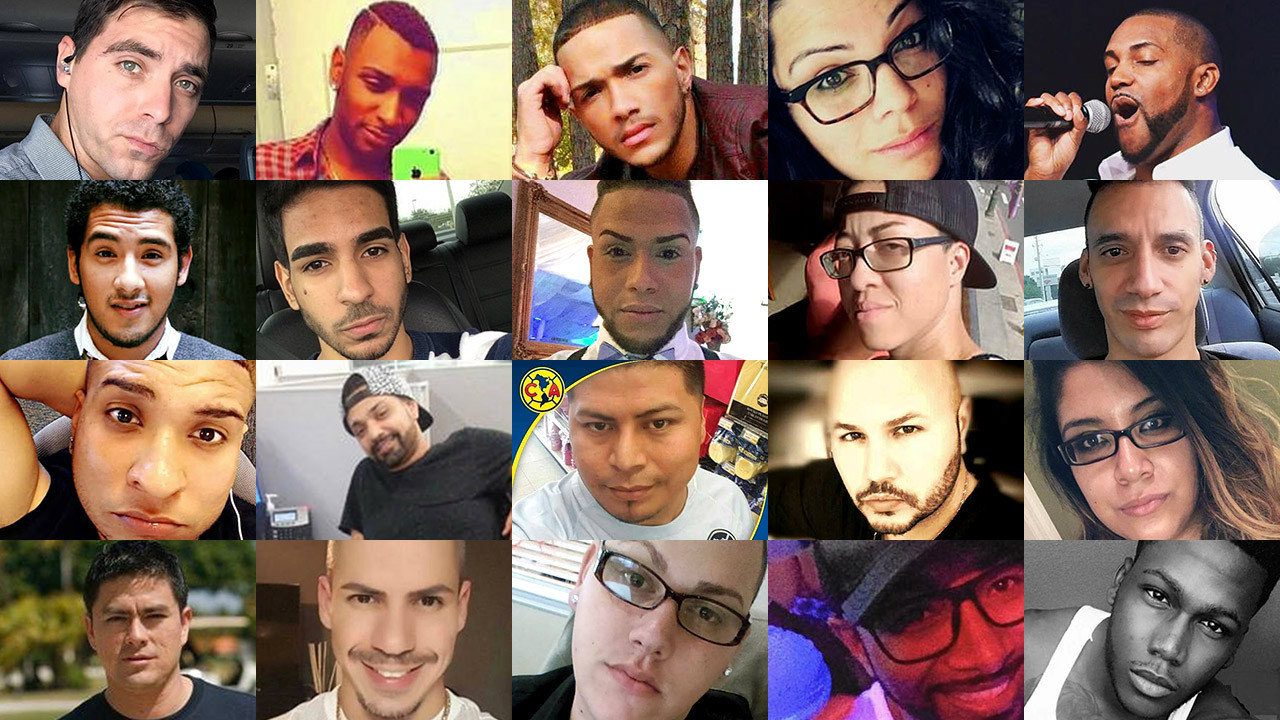 The shock following the shooting at Pulse, an Orlando gay club, is still working its way through our communities. The fact that the tragedy took place at a gay bar is especially devastating. This list of books explores the importance the gay bar has played in queer lives for generations. As we all work to recover, check out this list of Latinx #QueerLove books which is something the whole world needs. But out of these terrible events comes hope and love. Social media was filled with people’s stories of their first gay bar. Queer Muslims have been stepping forward in support and sharing their personal stories. The American Library Association‘s convention is in Orlando the weekend of June 24th and the group has helped to create a resource page and a syllabus of literature that might help people to understand these events. PBS profiled poet Joe Jimenez and his poem written in response to Orlando entitled “Smutgrass.”

Playwright Fred Caruso lost the battle with depression and committed suicide on Monday, June 13th, leaving a note on his Facebook page. He will be most remembered for his work on The Big Gay Musical.

In more uplifting news, more and more indie presses are opening up their own bookstores! These can become cultural hubs and gathering areas for book lovers of all kinds. Perhaps this is the new way to approach the independent bookstore?

New York Magazine gives Judith Butler her due in helping to usher in our current culture of performative gender. In this profile, she speaks to today’s climate of gender exploration, discussing Jaden Smith, Scandal, and more!

American Psycho has been having a moment, with its musical version which recently closed on Broadway. The movie was recently lauded as a feminist statement about male vanity. And now we are getting a gender-swapped web series. Check out the “Business Card scene”: