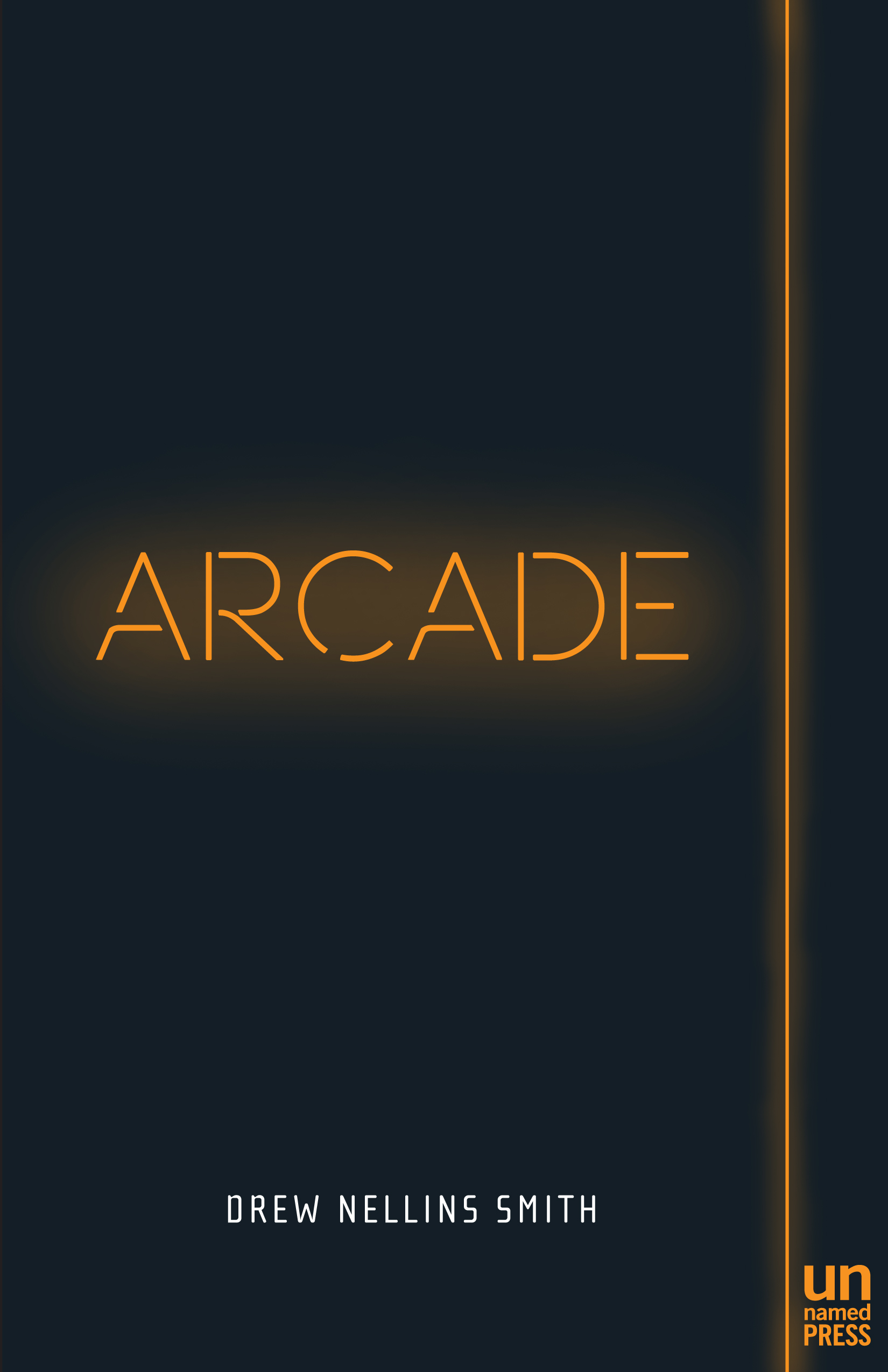 The arcade sells “toys and lube and condoms and cock rings and blow-up dolls,” but the 20 booths off a dark hallway are the primary draw. “Each a little bigger than a half bath in a suburban house,” they contain two vinyl benches and mostly men sucking, fucking, and sometimes politely thanking each other into the wee hours.

The suburban locals angrily protest its presence. An outcast, Sam appreciates that the arcade holds a similarly unwelcome place in society. The fact that “people…wanted to blow it up increased its appeal enormously.” (Of course, Arcade was written before the shooting at Pulse, and this would probably be a different line if written today.)

Some regulars seem animal-like or otherwise inhuman: a man with “spidery” hands reaches under the booth door and grasps Sam “with tremendous care, stroking…slowly and hyper-deliberately”; a weed- and cough-syrup–addled “hedgehog” is a delicious kisser; a “big bull of a man…would never be ripped off by a mechanic or be intimidated by pretty much anything or anyone.” Most visitors closely follow the established etiquette and house rules.

Sam expresses his loneliness and paranoia with a self-deprecating humor that works best if you can set aside concern for him. While in a parking lot, a randy good ol’ boy takes a shine to him. Sam, both attracted and fearful, flees inside a Home Depot, where he considers and dismisses asking a security guard for help. What could he say? “There’s a man outside who wants to blow me.” A talent for landing in and recognizing his own ridiculous predicaments is part of his charm.

When our antihero sets his Holden-eque sights on any perceived phoniness, the results are sharp and funny. On Harley-Davidson clones: “The whole basis of the culture is supposed to be this anti-corporate rebellion and free-spirited journeying out into the world of adventure and unpredictability, but these guys are absolute slaves to a brand name….They must be tagged from head to toe in apparel sanctioned and produced by Harley-Davidson, Inc. No other adult fashion phenomenon rivals it.”

He also mocks efforts by gay men to appear macho and straight. Sam says, “I’ve literally been inside of men, their hairy legs over my shoulders, who, if I leaned down to kiss them would reply, ‘I don’t do that, man.’”

Not only are these charades wryly cataloged, their consequences are considered. Sam worries about the men who pose as something they’re not: “You had to think about who they weren’t being and at what expense to themselves and the people around them.” Empathy ranks high among Sam’s virtues, which gives this novel a welcome tenderness.

Smith provides insight into why the narrator is so lonely and unmoored. His father is homophobic and ashamed of his son, and Sam’s classist, quick-to-judge friends also suck. The only voice of reason comes from Malcolm, a caring online jerk-off buddy who tries to guide Sam away from stalking an ex-lover who’s a cop.

Sam obsesses over the arcade—as if it’s an inevitable phase of his young queerdom rather than merely an option—and seems unable to imagine a larger world for himself. A lot of time is spent roaming the “anonymous-looking building,” eventually inducing a mild claustrophobia in the reader, like a sexier No Exit.

Still, Smith gives us a book-long vivid, voyeuristic thrill, and he continually takes the novel in unexpected directions. One offbeat tangent—an online discussion of “favorite smells” leads to a revelation that many men dig their own “mushroomy” crotch aroma—gives Sam a much-needed burst of optimism: “The internet is a miracle at times like that, not just in the way it brings likeminded people together, but in the way it suggests that we are all of the same mind after all, connected by invisible trails like neural paths.”

‘Eleanor, or, the Rejection of the Progress of Love’ by Anna Moschovakis
Five New Queer Voices To Watch Out For
Blacklight: Series Debut 'The Last Place You Look' Promises a Complex, No-Nonsense Bisexual Heroine