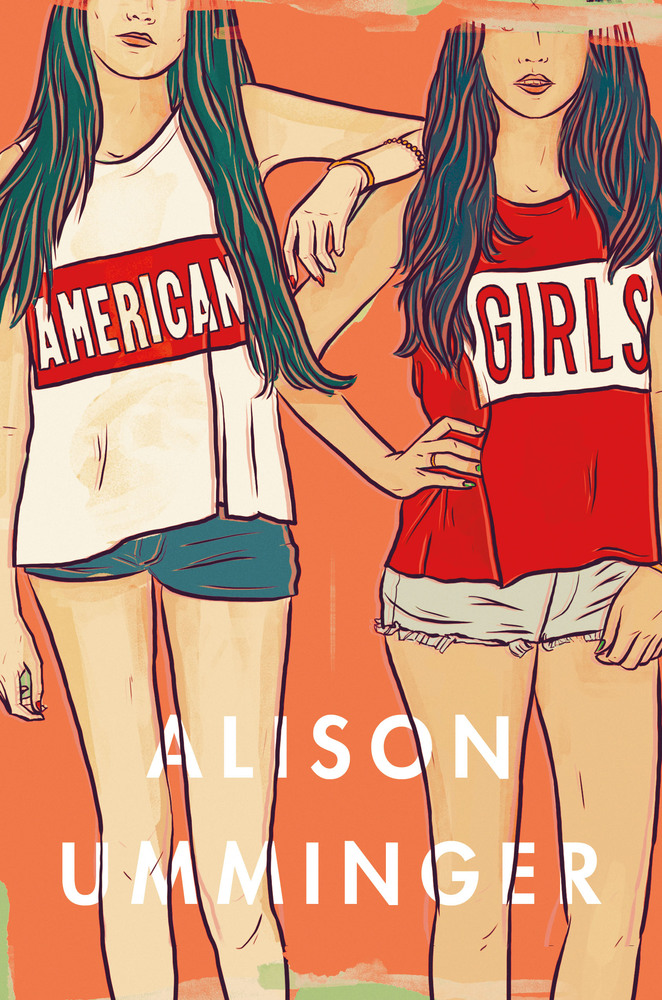 The titular “American Girls” in Umminger’s debut novel refer to fifteen year old Anna, her older sister, Delia, an aspiring actress, and the female members of the notorious Manson family. After getting in trouble for bullying a girl at school, Anna steals her stepmother’s credit card to buy a plane ticket to LA. Anna’s mom has recently married a woman that neither sister really seems to know how to relate to, but the bonus is a baby brother named Birch, who Anna deeply loves. Anna’s moms sentence her to summer in away from home in Los Angeles to earn back the money she stole. Lest the reader assume this is a good parenting strategy, Anna’s mom reveals that she has breast cancer and just can’t deal with the possibility that Anna will somehow make the cancer worse. Anna gets a job researching the Manson girls for a movie Delia is working on with her awful ex. Also, there are vaguely threatening notes left on Anna’s door, and in the midst of Anna’s own crisis, she sees that Delia is struggling as well. Anna winds up tagging along with Delia’s current boyfriend to the television show he’s currently working on. While there, Anna hits it off with one of the stars and they get chummy and a little romantic.

Does this sound hard to keep track of? It is. There’s a lot of plot happening in just over 300 pages, and until the last fifty or so, it seemed like plot details were being tacked on to the already complex story. The writing is good and the characters are nuanced, but Umminger is so focused on making her characters well-developed, and adding various narrative details, that she leaves little room for her sparkling prose to shine.

There’s a lot to like about American Girls; the novel contains a humane portrait of a dysfunctional family, insightful critiques of celebrity culture, and a thoroughly original rites of passage story filtered through the voice of a complicated protagonist. I’m here for that, but since everything in the book is hyper intense, no one element really gets the opportunity to shine.

Umminger is unquestionably a good writer who cares about her characters and is more than capable of putting together a good story. I wish the novel had been longer so that we could get the chance to see the story come together a bit more organically. As this is her first book, I think this bodes well for future work by her and I’m definitely eager to see her grow and develop as a writer over time. Ultimately, I breezed through this book pretty quickly. The writing was good, even if the plot seemed a little contrived in places. What makes the book a success is the truth of the characters–the way that most of the young women in the novel seem to be searching for something to belong to or be defined by. In the end, American Girls is a book about choices and mistakes, and life’s startling imperfections. Those well drawn imperfections, like those of the characters, is reason enough to give the book a read.