‘Without Annette’ by Jane B. Mason

‘Without Annette’ by Jane B. Mason 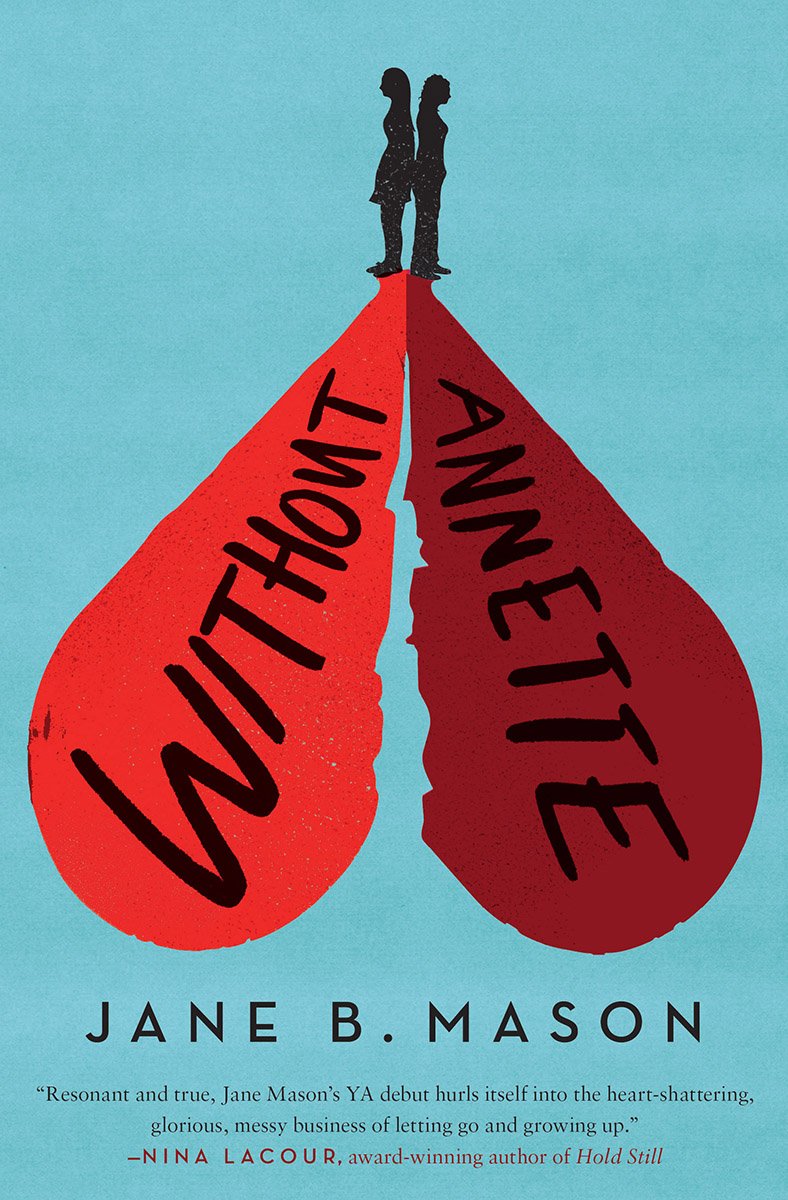 Josie and Annette have been a couple for years. What began as an infallible friendship when they swapped galoshes as kids (Annette’s beautiful pair for Josie’s hand-me-down lacklusters), evolved into a romantic union. Josie’s selfless adoration of Annette instigates a plan to escape their small Minnesota hometown in order to protect Annette from a physically, psychologically and verbally abusive alcoholic mother. The solution? Attending an exclusive Connecticut boarding school, naturally. Annette’s pretty, polished, blonde allure is immediately cohesive with the genetic aesthetic at Brookwood Academy. Josie and her unruly mess of dark curls, is a quintessential outsider who prefers to interject sarcasm and wit into conversation than adhere to conservative pearl necklace rule books. But opposites attract, right? Except of course when the pretty one throws a wrench in the plans.

Upon their arrival, Annette suggests they not only keep their relationship a secret but also their sexuality. Annette makes the plea that this is a chance to establish an identity for herself minus the label of Josie’s girlfriend. Josie prickles at the arrangement. After all, their relationship wasn’t a secret at home where the reaction ranged from enthusiasm and love (Josie’s camp), tolerance and indifference (their classmates), and abhorrent disapproval (Anette’s vile mother). Despite the gradations of reception, they were a couple who didn’t hide, so why start now?

Predictably, this sends Josie into an emotional tailspin, second-guessing every move she makes and thing she says in the company of Annette and her new circle of friends. When will they get to reveal their coupledom? When can Josie kiss Annette or hold her hand as freely as she once did? Or are they doomed to revert to be being (gulp) just friends? The rift between the once effusively in love girls gradually widens as Annette spends more and more time cavorting with the socially elite and morally reprehensible.

To fill the space and distract herself from emotional bruising, Josie (predisposed to male company due to a fleet of brothers at home) finds friends in a ban of poker playing boys who explore basement labyrinths for a legendary shrunken head. Yes, a shrunken head. As she spends less time as a couple and more time as herself (Josie’s sexual preference comes up in conversation when one of the boys admits his attraction to her) she has to grapple with what a future with or without Annette is—all while trying not to flunk out.

Josie and Annette can be seen as two simultaneous choose-your-own-adventure outcomes. Turn left and you’re Annette, hiding your past in order to make a clean break. Turn right and you’re Josie, true to yourself and loyal to your lover even if it means perpetual slaps in the face. There are notes of Konigsberg’s Openly Straight here (concealing your identity leads to nothing good). Also like Openly, alcohol and sex appear freely in the boarding school landscape, not gratuitously or salaciously, just as part of the when-the-cat-is-away adolescent experience.

Told from Josie’s point of view, this is not a coming out story. It’s a book about how geographical and social fluctuations can alter the standing of a relationship. As two parts of a couple find themselves, the end result may or may not be a happily ever after together. Thought this isn’t necessarily bad either way, it isn’t an any less awkward or icky or painful experience. Is this a book for a lesbian audience? Is this a book for someone masochistically craving a fractured love story? Is this a book for someone with a predilection for accidental pyromania, getting drunk and hunting legendary treasures? Kind of all of the above. But more generally, it’s a book for anyone who has had to bravely reveal their sexual identity, anyone who has felt compelled to conceal their identity, and anyone who has been frustrated as hell by school, by social nuances in academic hierarchies, and by the struggles of being and staying in love.