A Poem by Miriam Bird Greenberg

A Poem by Miriam Bird Greenberg 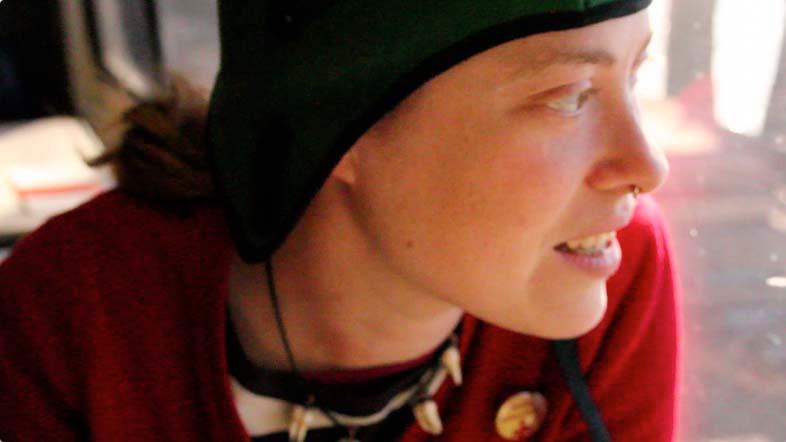 This week, a poem by Miriam Bird Greenberg.

Recipient of fellowships from the NEA, the Provincetown Fine Arts Work Center, and the Poetry Foundation, MIRIAM BIRD GREENBERG is the author of In the Volcano’s Mouth, which won the 2015 Agnes Lynch Starrett Prize and is forthcoming from the University of Pittsburgh Press this autumn. A former Wallace Stegner Fellow, she lives in the San Francisco Bay Area, where for many years she collaboratively developed site-specific performances for very small audiences. Supported by a grant from the John Anson Kittredge Fund, she’ll spend the first half of 2017 in Hong Kong at work on a project about economic migrants living in the Chungking Mansions.