Writers on Mississippi’s Anti-Gay Legislation, Jewelle Gomez on Vampires, and Other LGBT News

Writers on Mississippi’s Anti-Gay Legislation, Jewelle Gomez on Vampires, and Other LGBT News 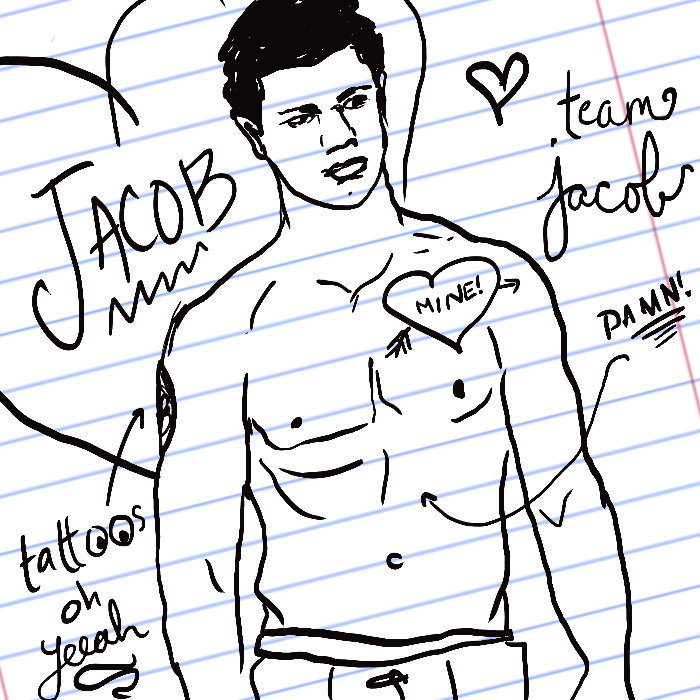 Lambda Literary Award Winner Danez Smith was featured on a list of “5 Young Black Wordsmiths Who ‘Rock the Mic’.” Happy Poetry Month to all! 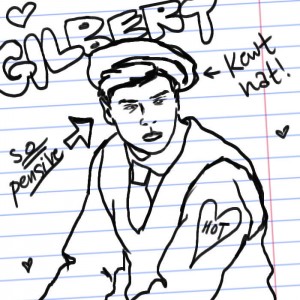 Who didn’t read a book as a kid and just fall head over heels in love? As “The Fictional Book Characters Who Sparked Our Sexual Awakenings” points out:

For preteen and teen readers — especially those who identify as queer or otherwise don’t see themselves in popular representations of love — reading is an avenue for sexual exploration. Imagining interactions with a made-up character is just one way to question, consider, and express oneself.

The ACLU has taken up a case against a number of Kentucky prisons who have been censoring “homosexual content” from their prisoner’s possessions and mail. LGBT magazines, such as The Advocate and Out are included in the banned materials. As ACLU lawyer Ria Tabacco Mar states:

The mail policy is based on the dubious notion that gay prisoners pose a security threat simply for being who they are and the equally absurd idea that reading about gay people will somehow make you gay. Of course, gay people are no more likely to pose a threat than anyone else. And reading articles about gay celebrities and news doesn’t make anyone gay, any more than it makes anyone heterosexual to read articles in People about Beyoncé and Jay-Z.

Fan of vampires? Jewelle Gomez’s The Gilda Stories is being rereleased for its 25th anniversary from City Lights Publishers.

In the waves of so-called “Religous Freedom Bills,” 95 Mississippian writers have signed a petition against House Bill 1523. As the preamble to the petition reads:

What literature teaches us is empathy. It reminds us to reach out a hand to our neighbors—even if they look different from us, love different from us—and say, “Why, I recognize you; you’re a human, just like me, sprung from the same messy place, bound on the same hard road.”

As part of Japan’s LGBT manga, Ototo no Otto is about a single father, his daughter, and his estranged brother’s western husband. This new wave of manga has a more mainstream audience in mind than other more explicit manga.

'James Baldwin: The Last Interview and Other Conversations' by James Baldwin
Reactions to A Different Light Closing
Queer Stages: Messages from the Past