A Poem by K.T. Billey

A Poem by K.T. Billey 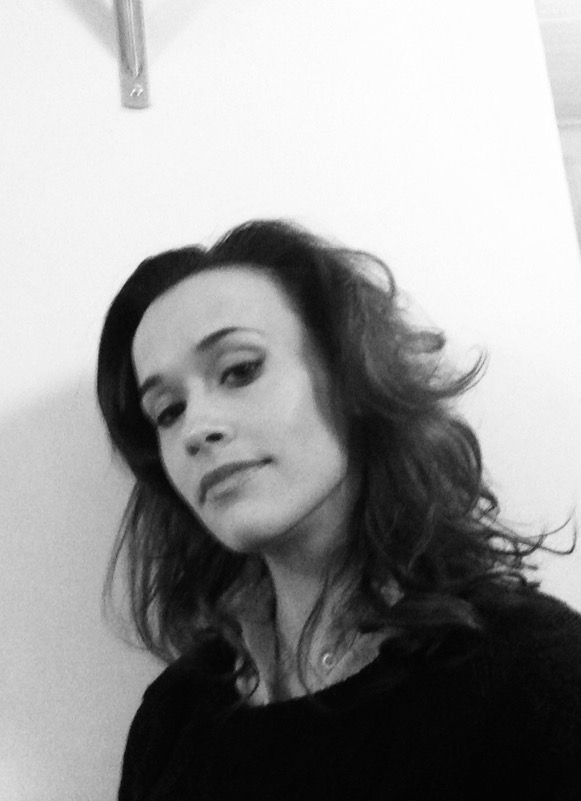 Whenever she saw footage of doomed,
oil-smeared seabirds, she at once identified

a Hitchcock killer. A yield sign. Dandelion
seeds keening everything but parallel

as she hugged condemned secondary
highway. She sings with out of sequence

images in mind and shoes slipped off, red
but away from the brake, cruising over cracks

either heart-shaped or humored—black tar
strokes too deliberate for simple repairs.

Left foot on the dash, hip rather open, this is a hazard
she repeats often, as lyrics. Regrets she loves

to remember, rolling around her mouth
until the wash is done and she takes the stairs

alone, always debating the best way
to get the quilt inside the cover.

K.T. BILLEY’s poetry collection VULGAR MECHANICS (seeking publication) was a finalist for the 2015 Pamet River Prize from YesYes books and is being rendered into Spanish by poet Soledad Marambio, whose acclaimed translation of Anne Carson’s “The Glass Essay” was published in 2015 (Cuadro de Tiza Ediciones). Originally from rural Alberta, Canada, Billey won Vallum’s 2015 poetry prize and her poems have appeared in CutBank, The New Orleans Review, Prelude, and Phantom, among others.