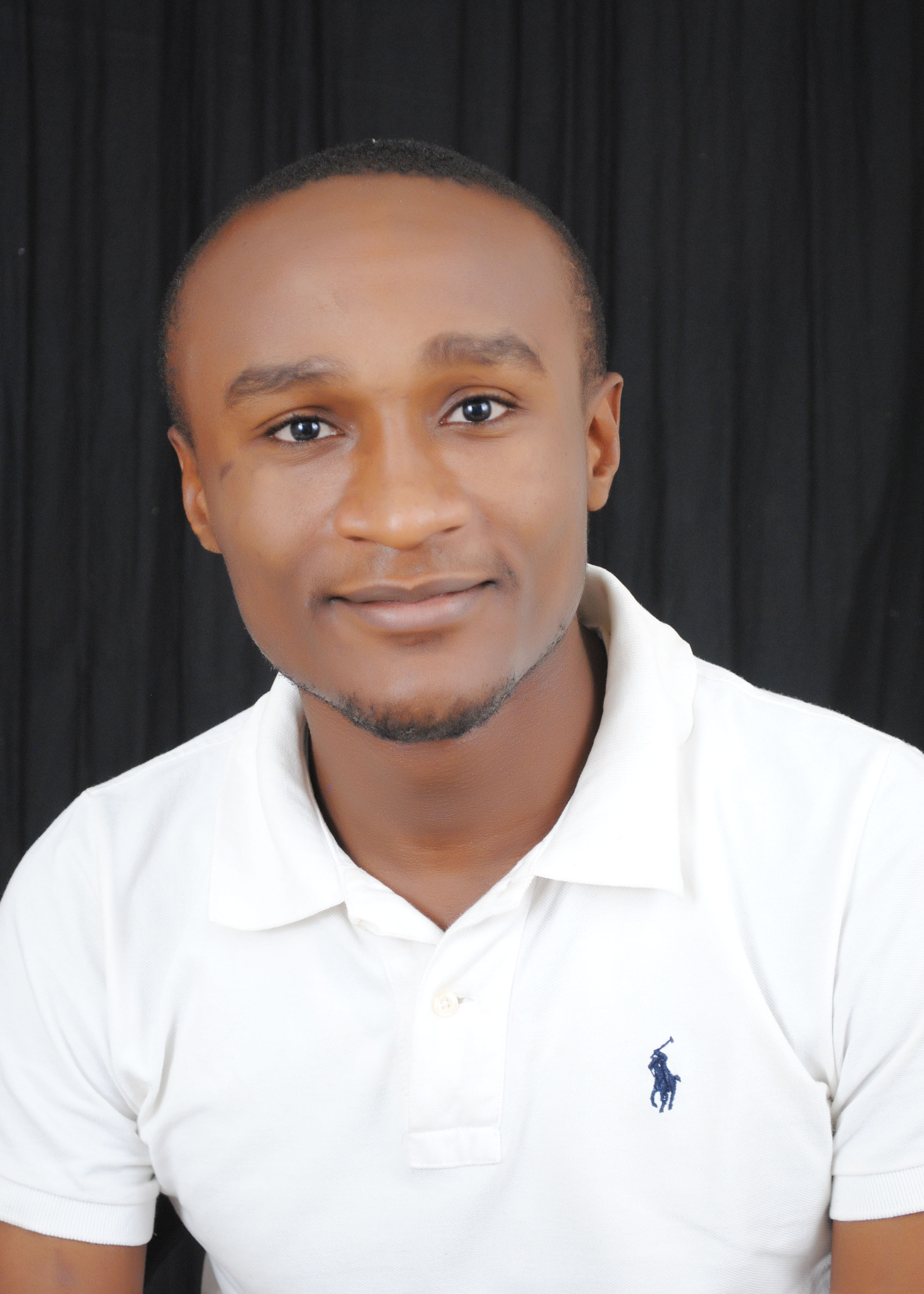 There’s never been anything as boring
as watching a street after a curfew has
been declared, even on the first day
when the arrangement of things pose a sense
of derision at the government: an upturned
table in front of a stall with no padlocks
on the burglary proof – the grace of
the angle deserves a camera’s
recognition. Soldiers are most earnest
of a car in sight or man (most probably
without a lady) walking home. They shout,
though they are grateful for another soul
prowling the street and lending it colour.

They begin to ask routine questions like,
Aren’t you aware of the curfew, don’t
you know you’re not supposed to be outside?
You find soldiers reading some paperbacks
under the weak light of streetlamps, they ogle
at nude girls from old Playboy magazines.
They prod dogs in their packs looking for a place
so warm they can mount each other to death.
They take caffeine pills to remain awake
but when they sleep they lean on the streetlamp poles.

SEE THE PEOPLE WHO COME TO HIM

See his hands, they’re flaking by the day.
He’s scared he might not be able to shake
anyone – his innate sense collects
self-hate like an hourglass turned over.
He fear the rains will creep up on him before
he has tilled the ground, his grandpa’s land.

See the boys that come to help him at day.
He hasn’t much that he wants to pay them.
When it’s too late, he’s scared he will be waylaid:
he clears the store and stows an old mattress –
five of them; three on foam, two on sofa.
The next day he begins to check for
his wife’s jewellery and a lost wristwatch.

See the girl who comes in when the boys are gone.
He knew envy through her, lad’s eyes crawling in
crannies, seeking what they did not keep.
Blackout in the neighbourhood but it seems
he’s on a boundary, the chest he lies on
is a Lagos of dreams save for morons.
They are in a dark corner, unless
a car passes by, you’ll not notice them.

You’ve seen the people who come to him.
He hopes you bear no grudges, he’s not a man
of layered angles, beaten bluish-black
for you and his legs can barely carry
his weight. You’ll see him crawling at night,
the cricket sound, the lagging on your door.

Born in 1993, NEBEOLISA OKWUDILI is a Nigerian poet. His work has appeared or will appear in Salamander, Ambit Magazine, Word Riot and else where. His manuscript ‘country’ was a finalist for the 2016 Sillerman First Book Prize for African Poets.