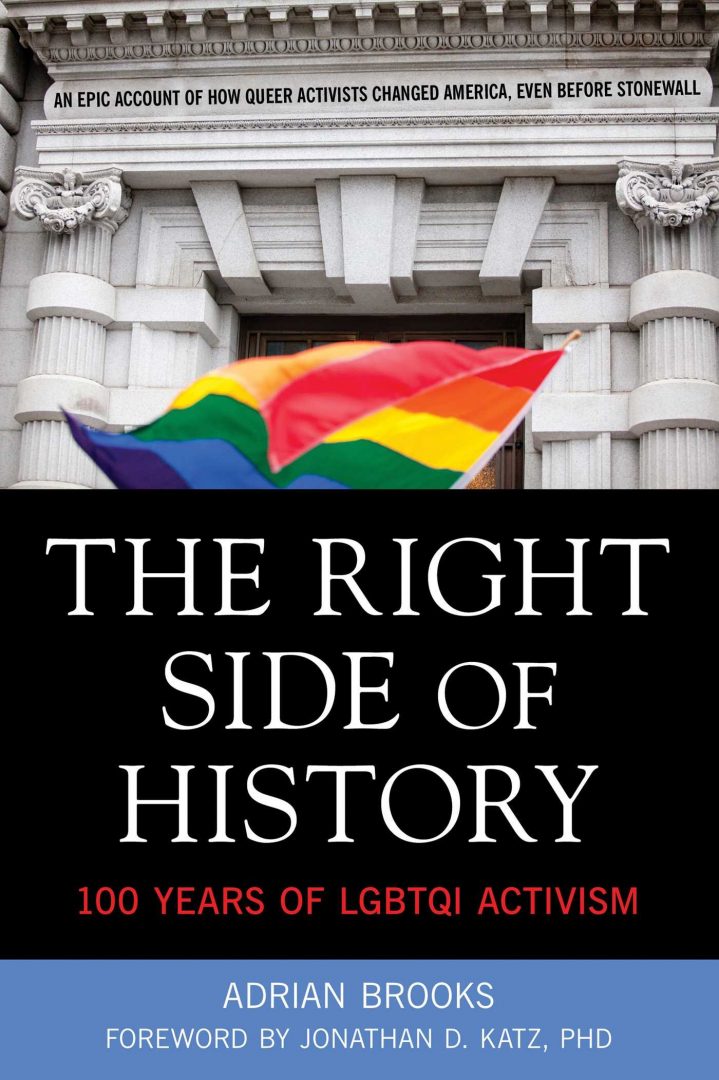 ‘The Right Side of History: 100 Years of LGBTQI Activism’ by Adrian Brooks

‘The Right Side of History: 100 Years of LGBTQI Activism’ by Adrian Brooks 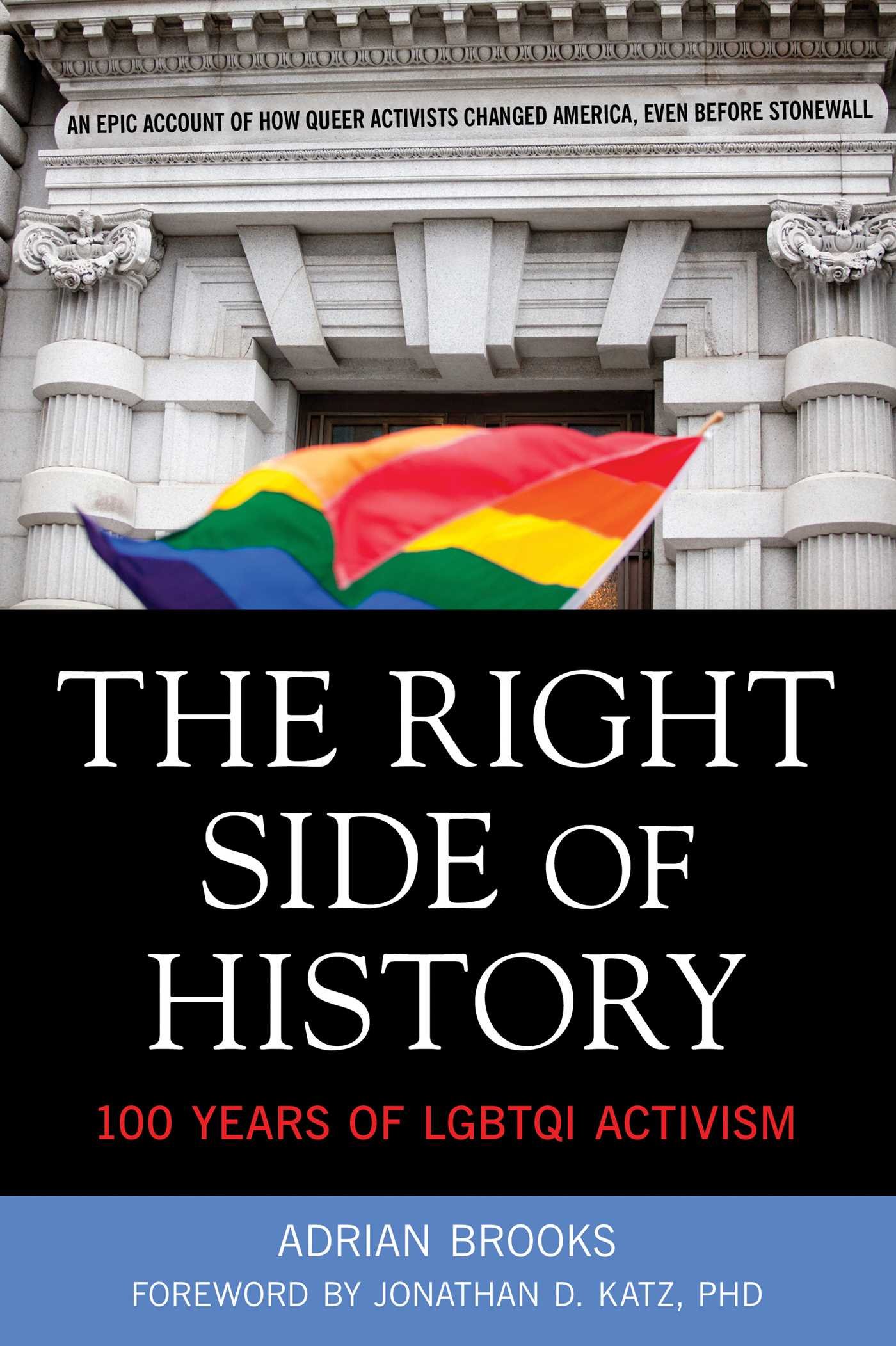 The historical shifts felt in LGBTQI* activism in 2015 changed the lives of gay and lesbian individuals forever; however, with 2016 just beginning, many of the same problems persist. As more political pundits, religious leaders, and everyday people make headlines under the guise of religious freedom or whatever current legalese make news, LGBTQI activists still have the burden of proof placed upon them to signify that they, regardless of whatever popular bigot at the time is saying, are on the perennial right side of history. Adrian Brooks’ collection of historical biographies, The Right Side of History: 100 Years of LGBTQI Activism, is a book that should be given to every person who has ever proclaimed that LGBTQI individuals are deviant. The book shows both how wrong they are and how critical it is to fight bigotry in all of its forms. Jonathan Katz’ forward to the book states that “LGBT and intersex folk have always been at the forefront of progressive social evolution in the United States, artistically, spiritually, and politically.” Katz’s statement is a fact that rings all-too-true throughout Brooks’ book, and exemplifies how The Right Side of History is an essential component to any LGBTQI person’s library. Each chapter collectively recounts details that are integral to the overall consciousness of the larger LGBT movement, and each is historically divided to provide clarity to readers not familiar with the characters or movements described within its pages.

While any scholar of gay and lesbian history can recount many of the facts present in The Right Side of History, having these histories intelligently distilled will be a boon to inquisitive lay people. As more and more school curricula are designed to address the contributions of LGBT people, The Right Side of History should be near the tops of their lists. The book contains moments central to the success of the LGBT movement while also signaling the importance of fighting for gay and lesbian rights as human rights.

The Right Side of History documents far too many individual lives and movements for any short review to accurately describe; however, it protects and cherishes that the blood, sweat, and tears of those who have both come before us. Although Brooks’ book doesn’t present anything new in terms of historical research, it does challenge readers to take up the mantle to ensure that not only their stories will live on, but also that the movement that many of them fought for carries on.