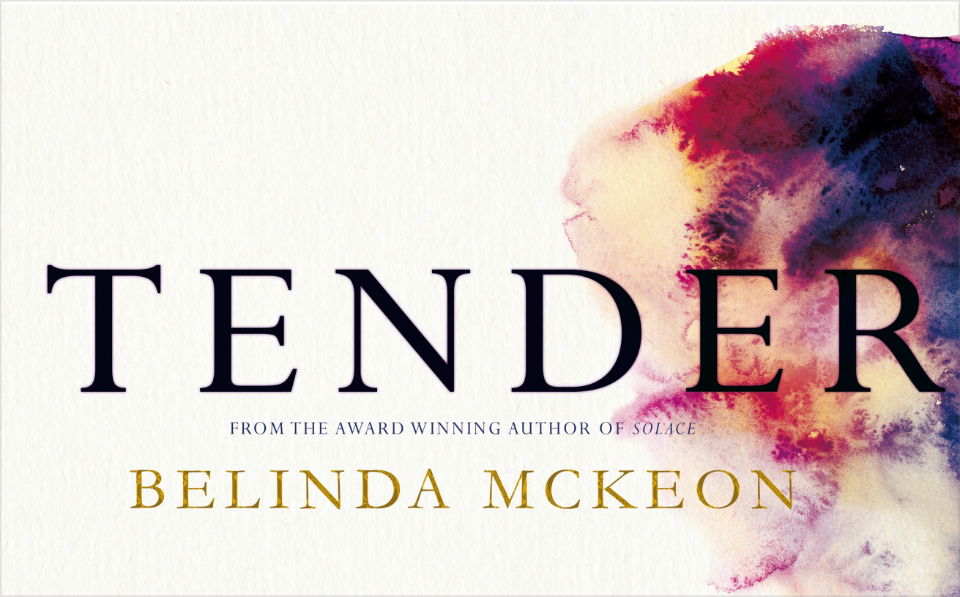 Tender, by Belinda McKeon, begins with our heroine sunbathing at her friend James’s house, overhearing the pattern of their familial banter. She is a writing and art history major, and James is beginning a career in photography. They become fast friends, bound seemingly by their otherness – Jame is gay and Catherine is from a conservative farming family. Some sort of hunger for new experiences seems to attract them to one another and they quickly become close.When James comes out to Catherine, after she wondered why he hasn’t made a pass at her, her fascination with him grows. He isn’t just James, a boy she loves, he’s her own personal homosexual. Can you even imagine a more thrilling subject. As the story has gone between heterosexual women and gay men for eons, she falls in love with him. Because he’s desperately lonely, they fall into a sexual relationship and it predictably means different things to each of them. For James, Catherine’s touch is a substitute for the boys he longs for and wishes would notice him. It is an intimate connection. For Catherine, the sex amplifies her longing for James and confirms that he must feel something for her. She becomes obsessed with him in the way that people often are with their first loves. Between them, she downplays it as “their great joke.” In her private writings, she compares them to Ted Hughes and Sylvia Plath. (Because that relationship ended so cheerfully?) She justifies not just her fixation with James with the line “what happens in the heart simply happens.”McKeon’s prose changes from narrative and fluid to choppy and fragmented as things intensify and grow more complex between Catherine and James. Although she claims to

McKeon’s prose changes from narrative and fluid to choppy and fragmented as things intensify and grow more complex between Catherine and James. Although she claims to want James to be happy, would she sacrifice his happiness for hers? For James, happiness means meeting other gay men and dating, though perhaps he doesn’t realize the extent of Catherine’s desperate, possessive love for him. As a plot device, the switch in language could be something that fell short under the watchful eye of a less capable author. Luckily, McKeon seems to be pretty tapped into the hopefulness, anxiety, and all-consuming passion that comes with a new romance. Catherine behavior is sometimes terrible, but she still somehow manages to be sympathetic.

After a series of events that bring things to a head, McKeon skips forward to almost present day wherein James is a successful artist and Catherine is an art critic. They’re given the chance to unpack the events of their wild and reckless youth with the benefit of distance and perspective. There’s a conversation, nothing more. In the end, it isn’t the weeping apologies or pledges of eternal friendship that McKeon offers us. It’s a conversation between adults who no longer know each other, though their formative years were profoundly influenced by an intense friendship. It’s an acknowledgment of who they’ve each been and a sincere wish for a good life. And then a floating off into the ether.

Saying that this is a beautiful coming of age story about a straight woman in love with her gay best friend profoundly undersells it. The language is so bittersweet and beautiful that the reader finds themselves falling vicariously in love. It is a story so true that despite gender or sexuality, the truth of being on the wrong end of unrequited makes us ache for Catherine. This gorgeous book is magic, and McKeon is a magician. Let’s pray she continues to hold us spellbound for a long time to come.

‘The Evolution of Love’ by Lucy Jane Bledsoe
‘Blind Side of the Moon’ by Blayne Cooper
'Who Killed Piet Barol?' by Richard Mason