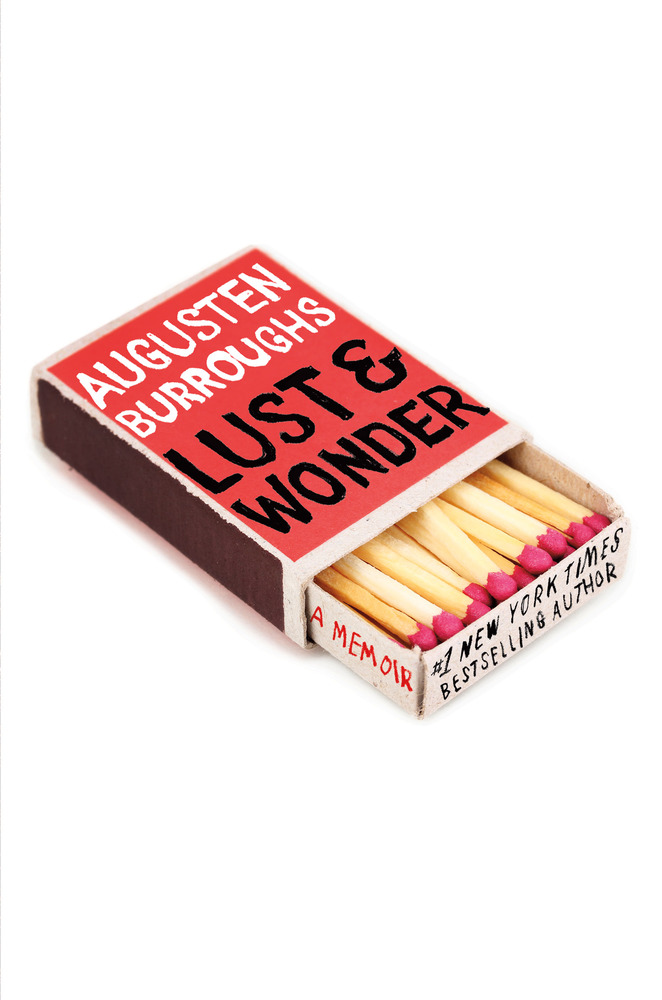 March is here, bringing with it a slew of new books to enjoy.

This month, Algonquin Books is releasing We Love You, Charlie Freeman by Kaitlyn Greenidge, a provocative examination of familial relationships and race.

The Freeman family–Charles, Laurel, and their daughters, teenage Charlotte and nine-year-old Callie–have been invited to the Toneybee Institute in rural Massachusetts to participate in a research experiment. They will live in an apartment on campus with Charlie, a young chimp abandoned by his mother. The Freemans were selected for the experiment because they know sign language; they are supposed to teach it to Charlie and welcome him as a member of their family.

Isolated in their new, nearly all-white community not just by their race but by their strange living situation, the Freemans come undone. And when Charlotte discovers the truth about the Institute’s history of questionable studies, the secrets of the past begin to invade the present. 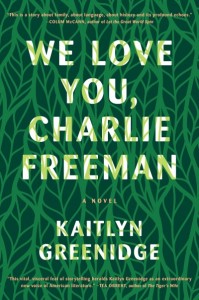 The power of this novel resides in Kaitlyn Greenidge’s undeniable storytelling talents. What appears to be a story of mothers and daughters, of sisterhood put to the test, of adolescent love and grown-up misconduct, and of history’s long reach, becomes a provocative and compelling exploration of America’s failure to find a language to talk about race.

The personal and the political collide in the Saleem Haddad’s new novel Gaupa (Other Press):

Set over the course of twenty-four hours, [Guapa] follows Rasa, a gay man living in an unnamed Arab country, and trying to carve out a life for himself in the midst of political and religious upheaval. Rasa spends his days translating for Western journalists, and pining for the nights when he can sneak his lover, Taymour, into his room. Then one morning Rasa’s grandmother, the woman who raised him, catches them in bed together. The following day—the day leading up to Taymour’s wedding—Rasa is consumed by the search for his best friend Maj, a fiery activist and drag queen star of the underground bar, Guapa, who has been arrested by the police. Ashamed to go home and face his grandmother, and reeling from the potential loss of the three most important people in his life, he roams the city’s slums and prisons, the lavish weddings of the country’s elite, and the bars where outcasts and intellectuals drink to a long-lost revolution.

Each new encounter leads him closer to confronting his own identity, as he revisits his childhood and probes the secrets that haunt his family. As Rasa confronts the simultaneous collapse of political hope and his closest personal relationships, he is forced to discover the roots of his alienation and try to re-emerge into a society that may never accept him.

LGBT history gets a thorough reinvestigation in Jim Down’s Stand by Me: The Forgotten History of Gay Liberation (Basic Books):

Despite the tremendous gains of the LGBT movement in recent years, the history of gay life in this country remains poorly understood. According to conventional wisdom, gay liberation started with the Stonewall Riots in Greenwich Village in 1969. The 1970s represented a moment of triumph—both political and sexual—before the AIDS crisis in the subsequent decade, which, in the view of many, exposed the problems inherent in the so-called “gay lifestyle.”

In Stand by Me, the acclaimed historian Jim Downs rewrites the history of gay life in the 1970s, arguing that the decade was about much more than sex and marching in the streets. Drawing on a vast trove of untapped records at LGBT community centers in Los Angeles, New York, and Philadelphia, Downs tells moving, revelatory stories of gay people who stood together—as friends, fellow believers, and colleagues—to create a sense of community among people who felt alienated from mainstream American life.

As Downs shows, gay people found one another in the Metropolitan Community Church, a nationwide gay religious group; in the pages of the Body Politic, a newspaper that encouraged its readers to think of their sexuality as a political identity; at the Oscar Wilde Memorial Bookstore, the hub of gay literary life in New York City; and at theaters putting on “Gay American History,” a play that brought to the surface the enduring problem of gay oppression.

These and many other achievements would be largely forgotten after the arrival in the early 1980s of HIV/AIDS, which allowed critics to claim that sex was the defining feature of gay liberation. This reductive narrative set back the cause of gay rights and has shaped the identities of gay people for decades.

An essential act of historical recovery, Stand by Me shines a bright light on a triumphant moment, and will transform how we think about gay life in America from the 1970s into the present day.

This month sees the release of The Cosmopolitans (Feminist Press), a new novel from writer Sarah Schulman. The book provides an intimate snapshot of the troubled friendships among a group of 1950s New York City denizens:

Greenwich Village, 1958. Earl, a black, gay, actor, and Bette, a white secretary, have been neighbors for thirty years, forming a deep bond as refugees from small-minded hometowns. But when Hortense, a wealthy young actress with links to Bette’s painful past, shows up, Earl and Bette’s hard-won assumptions are shaken to the core. The Cosmopolitans is a beautifully written, page-turning novel about friendship, love, and revenge set in the disappeared world of 1950s New York.

In chronicling the development and demise of the different relationships he’s had while living in New York, Augusten Burroughs examines what it means to be in love, what it means to be in lust, and what it means to be figuring it all out. With Augusten’s unique and singular observations and his own unabashed way of detailing both the horrific and the humorous, Lust & Wonder is an intimate and honest memoir that his legions of fans have been waiting for.