A Poem by Tom Capelonga

A Poem by Tom Capelonga 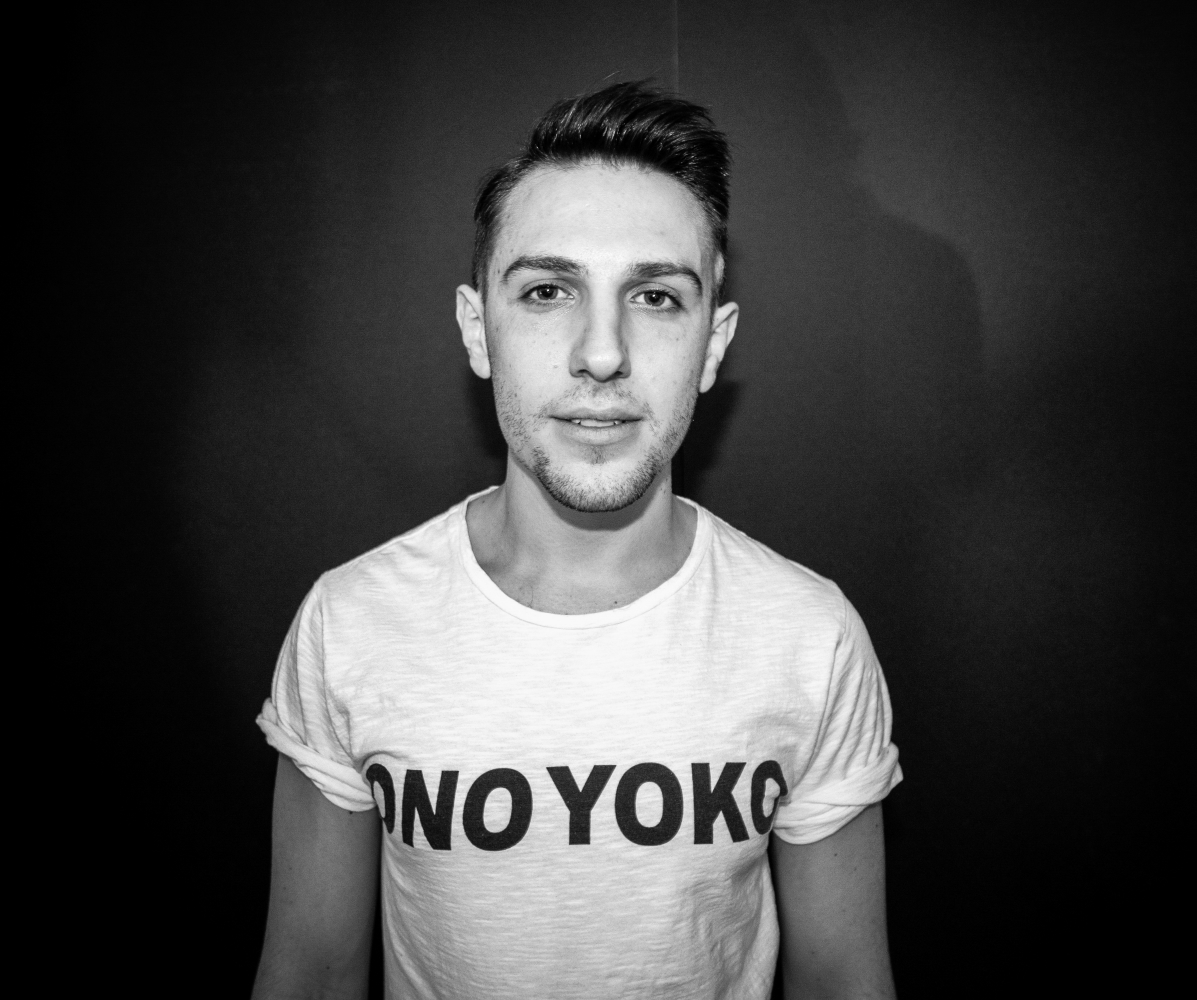 This week, a poem by Tom Capelonga.

but I’ll spare you a dispatch from
the throes of velvet misery.

For I am, in spite of this, a body
beholden to grindings of ancient machinery

and suddenly recall your
willing presence beneath my hands.

I search furious and fruitless for
an opening to the depths of you,

as pupils dilate and muscles contract
in a race toward panting ambivalence,

and trace my name across your chest
with no intent to retrieve it.

There is an elegance in this
to substitute one’s sustenance

just as a mass in Latin
consecrates his absent flesh.

TOM CAPELONGA is a 27-year-old native of New York City. His poems have appeared in FourTwoNine Magazine, Podium, and the HIV Here & Now Project.

A Poem by Avery M. Guess
Carrie Brownstein on Her Forthcoming Memoir, Best Lesbian and Feminist Books of 2013, and Other LGBT...
'Wilde Stories 2018: The Year's Best Gay Speculative Fiction' Edited by Steve Berman