What Helped Me Then Could Not Help Me Now

What Helped Me Then Could Not Help Me Now 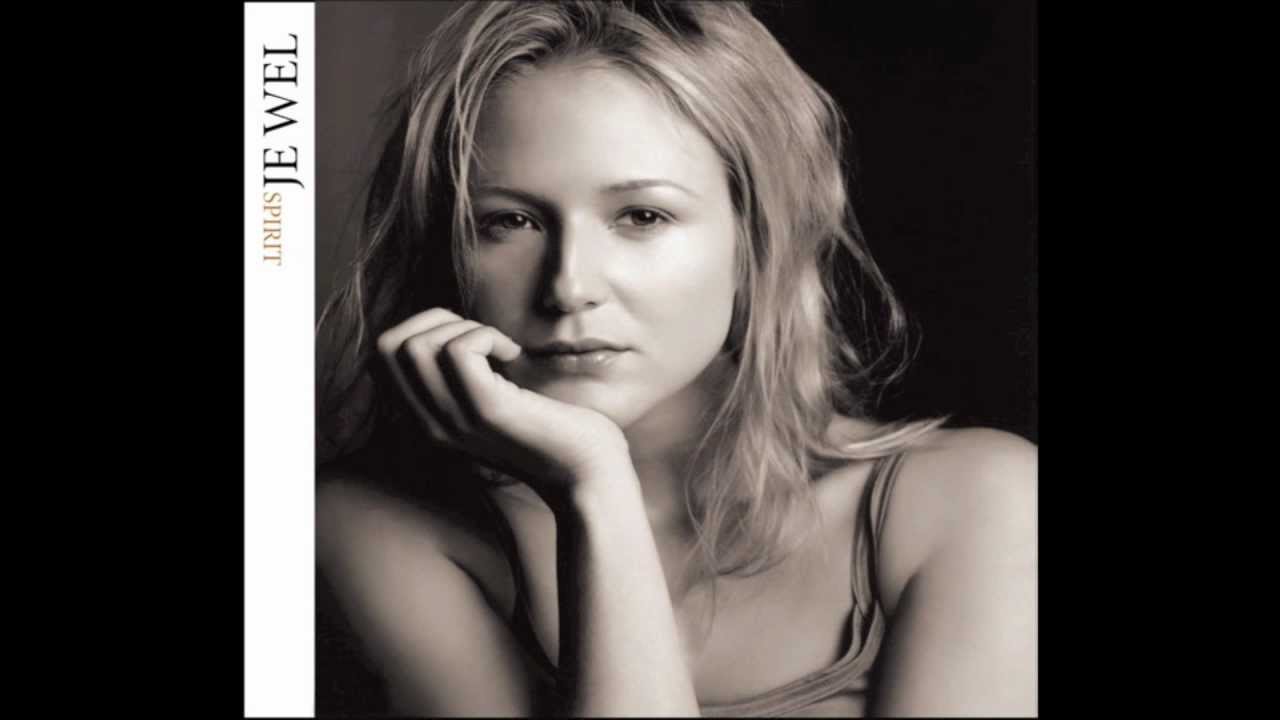 This week, Lambda Literary explores the relationship between music and literature.

On the drive to visit my father in rehab, I listened to Jewel. It was the winter, I was sixteen, and I did not go anywhere without my Sony Discman. During 2nd period Algebra, my friend gave me a belated Christmas gift, square and wrapped: Spirit, Jewel’s sophomore album. On the cover: a black and white photo of her; fair, unsmiling, beautiful. I thanked my friend, and I didn’t tell anyone where my father was.

That evening, I don’t remember anything before the drive. My mother, my brother, and I must have eaten dinner. We must’ve talked about something. But my memory begins in the car, in the silence, in the song I listened to through my headphones on repeat: “Hands.”

If you asked me today if I like Jewel, I would say no. I would laugh, roll my eyes. Remember her? There are so many albums that got me through the tough terrain of growing up, but none that exist in my musical tastes today. It’s as if I had to shed the music that helped me, the way I wanted to shed the small town where I was raised, the family that loved me, the houses I’d grown up in, everything I had to reject on my way to adulthood.

I’ve always remembered that the drive to the rehab was long, forty or fifty minutes through dark country roads, some houses visible through the bare trees with their Christmas lights still on. A map tells me that it was just twelve miles from our home, and that the fastest way to get there was the Route 30 bypass. A search of lyrics tells me that “Hands” was a song made up of platitudes, a message of hope and kindness. It advocates for faith in goodness, faith in God, the kind of song you could cover with your church youth group. It was the opposite of my spiritual landscape as a teenager: skeptical, quick to anger, full of naiveté and false bravado.

“Hands” was all over the radio that year. The music video showed Jewel coming to assist after a disaster, sirens and despair against a dark night sky. Jewel’s face and porcelain skin glowed as she calmly pulled rocks from rubble, searched for survivors. The song features slow piano paired with soothing guitar chords, key changes, harmonies. And the chorus: my hands are small I know / but they aren’t yours they are mine own / and I am never broken.

I listened to the song with a deep scowl, looking out of the passenger window as my mother drove. How could such insipid lyrics bring my younger, angry self so much comfort? Maybe it’s that I wanted the song to be mine, meant only for me, and not shared with radio stations, with a Billboard chart, with other girls at school who looked and sang like Jewel, where my hair was dark and stringy, my voice cracking and stupid when I auditioned for musicals. In high school I took guitar lessons for three months until my mother took them away because of my attitude problem. This was true: I was not Jewel-like in our broken home, where I yelled and tantrumed and seethed well into adolescence. I was not full of kindness, nor hope, nor service. My mother once called my aunt, crying, “I’ve raised an evil child.” I wasn’t evil so much as I was imitating what I’d grown up with: a father who yelled, a father who raged, a father who could Jekyll and Hyde himself after a half case of Rolling Rock. The first time a girl bought me a drink in a bar, it was a Rolling Rock. It was a small lesbian bar on the Lower East Side, I was nineteen and drunk. When she held the green bottle out for me, I scoffed. “I can’t drink that,” I said. “That’s what my father drank.” The girl laughed, then saw that I was serious, then walked away. Music pulsing loudly enough that I couldn’t pair a song to that memory if I wanted to. I drank so that specifics became blurred, that I didn’t have to be accountable to anything I was ever feeling.

“Hands” is such an earnest song, calling for peace, for truce, for all these things that would be years beyond my grasp. Rehab was the solution to a problem that had shadowed my family since before I was born, but it was not an instant fix. There is no instant fix for families. At sixteen, I wanted to believe I was never broken. I wanted to believe that my hands were capable of more than holding tight to the Discman in my lap on this long drive that was not a long drive. Being a teenager can be so powerless, so frustrating. I see my younger self as a girl desperate for a pressure valve.

Recently I bought the song and listened to it on my headphones in a crowded coffee shop in this far-flung future. It sounds smaller, a song that couldn’t possibly have held all the need I piled upon it. But there it is, lodged in that memory. 3:57. Fade out. Hit the skip back button. The moment of whirring as the song cues up. Again. And again. And again.