‘The Narrow Door: A Memoir of Friendship’ by Paul Lisicky

‘The Narrow Door: A Memoir of Friendship’ by Paul Lisicky 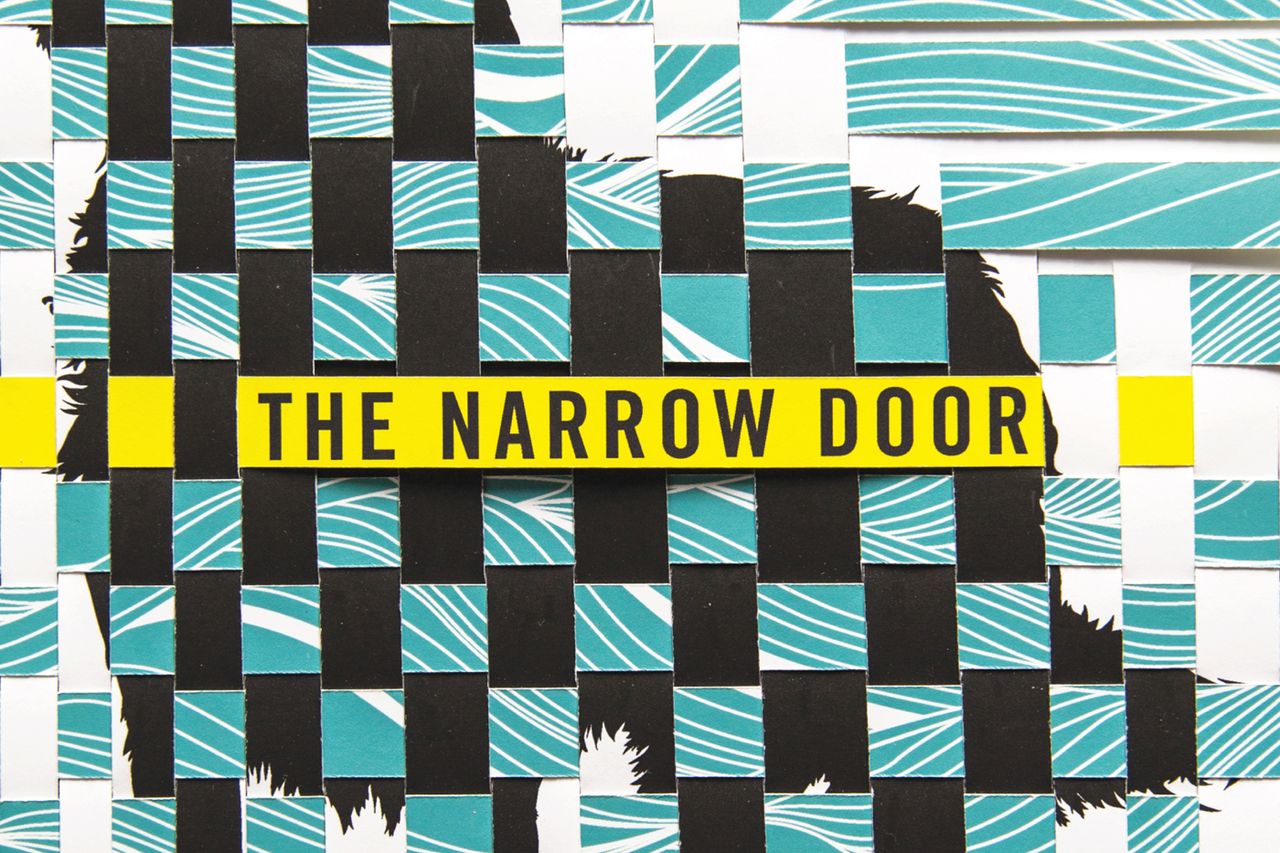 The Narrow Door is a memoir but it is also a map. It is a map of two relationships, mostly of the titular friendship, constructed by moments. It is a work of emotional cartography: sites of conflicts and competition, chasms of silences, highs, lows and plateaus.

Readers follow two “presents.” One begins in 2008, when Paul learns of the lung cancer diagnosis of his longtime friend, Philadelphia novelist Denise Gess. He dives deep into his and Gess’ shared past to explore, explain and investigate their friendship. The other present begins in 2010, months after Gess’ passing, as Paul’s relationship with M. begins to falter. These intimate calamities are set against the environment of natural and manmade disasters that occurred during these years including the earthquake in Haiti, the Deepwater Horizon oil spill, and volcano eruptions.

However, that seems too facile of an account of what happens. The book is Lisicky’s attempt to answer questions: What does it feel like when the universe slowly takes your friend away? What does it feel like when someone you have spent years of your life with suddenly says, “I can’t continue on like this, and thus, we cannot either”? How does one prepare for the impending absences of two major constants in your life? He must think of a world of “after,” a concept that was once unthinkable. Lisicky also carries the additional burden, both as a friend and as a writer, of providing a near full account of the entirety of his friendship with Denise, all shades of it.

“Grief laughs at language,” Lisicky writes, “lazy language, its tendency to tidy, order, sweeten, console.” This is more than an ample try.

This is also a book about the life of writers and the work of writing. Beyond writing, there is the procrastination, the teaching, the readings, the attending of conferences and the work of socializing within the scene of the industry. (A description of a conversation during off-hours at a conference: “Claudia and Nick are discussing bewilderment as an aesthetic, what it might mean to how poems get made. They’re having a hard time of it: how does one talk about the ineffable?”) He walks us through the creation of what becomes Gess’ Red Whiskey Blues, from looking at houses in Ocean City, New Jersey in order to help her imagine the lives of its characters to the book’s eventual publication. If one needs a reminder that publishing is a frustrating mix of art and business, they can read the scene where Denise and Paul discuss her editor’s response to the first draft.

Whether or not you have some connections to the “literary world,” you might initially feel you just walked in on something while reading. The feeling will most likely subside as one reads on as Lisicky does his best to make it all unobtrusive to the story he is telling. Yes, there is “M.” and “Famous Writer,” but as Paul comes to learn in The Narrow Door, this story is about Denise and, ultimately, him.

Perhaps this is why the moments in 2010 about his and M.’s relationship, which appear in the latter half, seem ancillary. 2008 is an earthquake, and 2010 is an aftershock in comparison. Denise is such a presence in this book while M., understandably, is someone we get glimpses of. The logic of it is understandable: two losses, albeit different, in close proximity are hard to untangle. There’s also the idea of M. as an echo of Denise’s own Famous Writer. It is not the quality of prose that is a problem, but that these moments could easily live on their own with more space to breathe.

Lisicky’s strength is how well he takes advantage of the space a book provides. In his words, books are often houses for both writer and reader to live in. He sketches readers into a scene with each word, each sentence. The first page begins:

Our feet are warm. Our faces shine. The room is getting dark, the night coming a little sooner these days. Should I turn on a lamp? Then the prospect of dinner changes our placement toward that dark. The chicken stew on the trivet. The moist leaves in the hard black bowl. The macaroni and cheese still bubbling, although it’s been long out the oven. For a moment, we’re no longer eight years into the new century, in Philadelphia, in a loft apartment that’s too big for us, but inside a cave, a tight, sweet space.

Beyond simply placing the reader in the moment, he goes into the crevices of these moments—into things not said, into things only thought and into things imagined—in order to provide the full weight and scope of them. The book is near seamlessly constructed: moments connect, reflect and super-impose on each other.

The title, The Narrow Door, comes from the Bible, specifically from Luke 13:24: “Make every effort to enter through the narrow door, because many, I tell you, will try to enter and will not be able to.” Paul, at this point, has explained that he hasn’t really had a map, a grand plan, to guide him through his life, but has found ways to fit into other plans. Most of his life he has been attached to something (graduate school) or someone (Denise and M.). Now, recently unmoored, he finds himself going to church. After mass one day, he remembers a phrase spoken by the priest: You lead us to salvation through the narrow door.

For Paul, there’s sunlight, taking an unknowable form, after all this. To reach it, how he must pass through the narrow door, is to deal with his losses while remaining whole. This book is a clear and unwavering “Hello” from that other side.