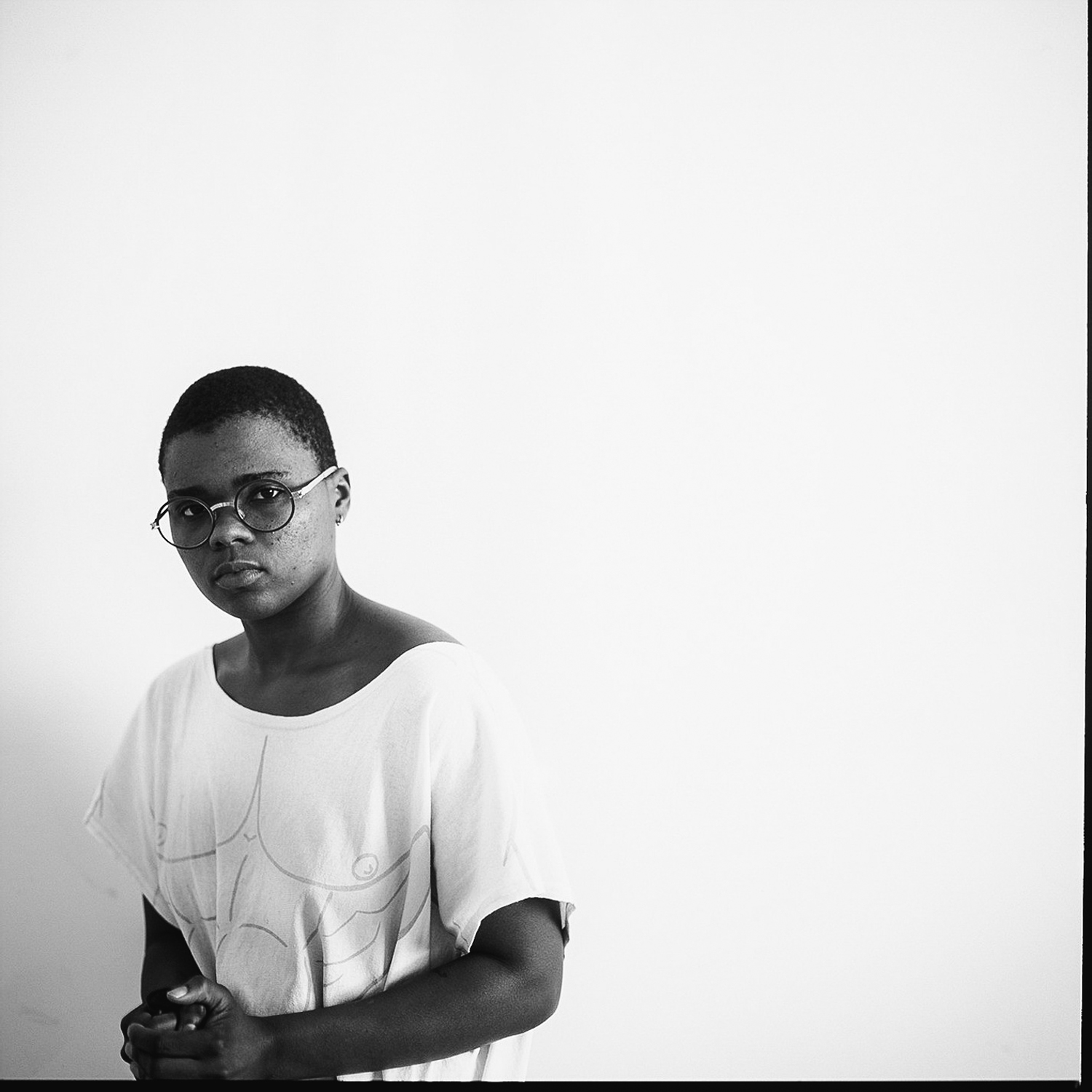 This week, five poems from Rin Johnson’s Meet in the Corner.

SOMETHING I HAVE NOTICED:
RE: PASSING

I know when I am passing when certain women
give me more room on the street. They fan out
across the sidewalk as if to say with their
bodies: LOOK OUT BLACK MAN COMING THRU!

I fucked this dancer in Venice buck naked on a
canal. She said the sex was so good she’d marry
me if I was rich. I told her I was rich. Sorry,
she said, she meant she’d marry me if I wasn’t
black.

I fucked her from behind after that. She had a
great ass.

A CONFESSION: I AM SCARED TO HAVE KIDS

Introducing Lambda Literary's 2019 Emerging Writers Retreat Fellows
'when they say you can’t go home again, what they mean is you were never there' by Marty McConnell
'Infidels' by Abdellah Taïa