‘Bull and Other Stories’ by Kathy Anderson

‘Bull and Other Stories’ by Kathy Anderson 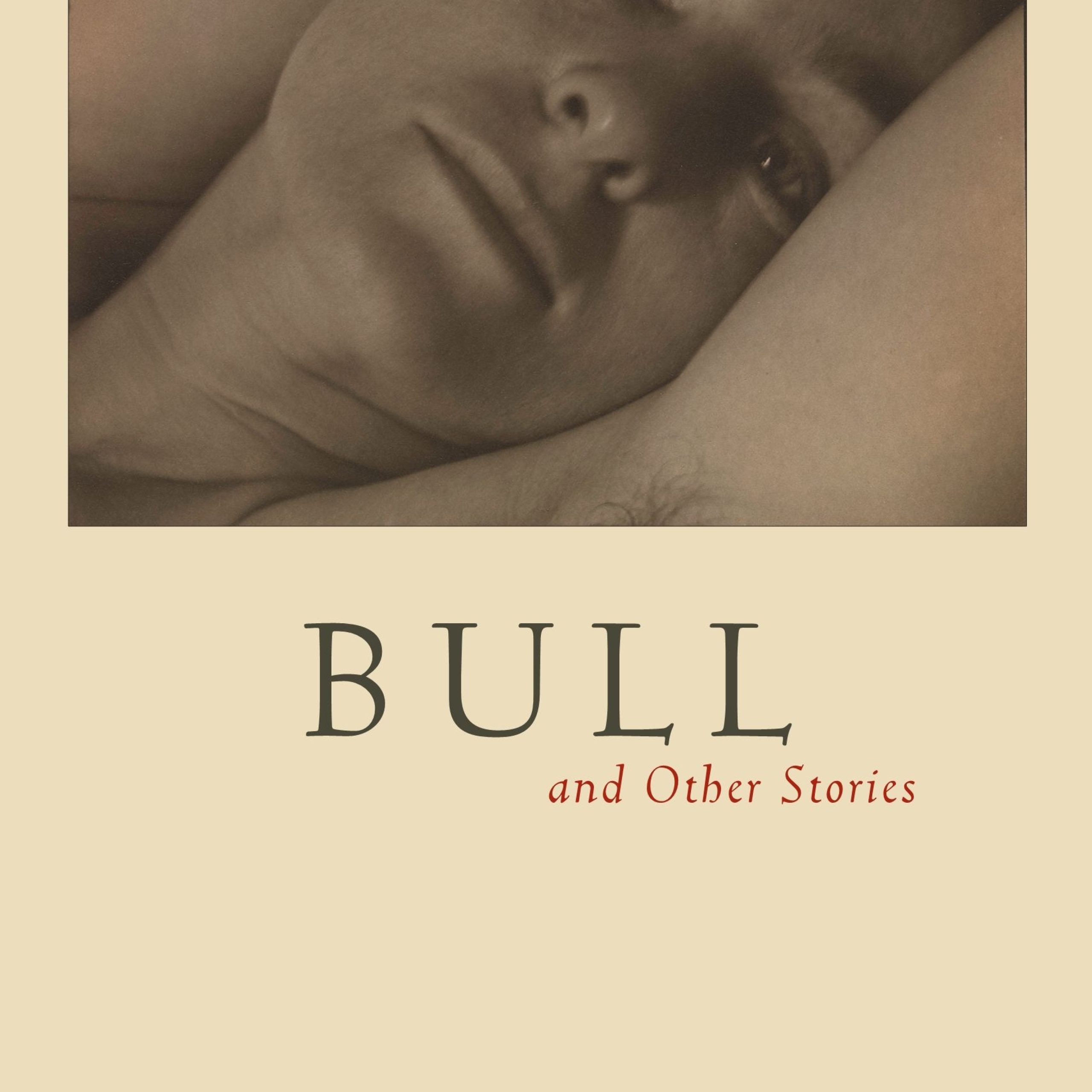 It’s an awkward convention, the debut short story collection. In its standard form, an author publishes short stories here and there over years or decades, and when it seems there are enough of them with enough acclaim to make up a book, into a book they go. The hope is that the pieces will cohere into one big thing, laced with strong themes that in retrospect seem deliberately placed and a voice that we have been waiting to hear all along.

Sometimes this happens. More often, instead of themes there are odd repetitions—small things that happened to be at hand during the writing but that become a bit bizarre when amassed, like giant state fair sculptures made of bottle caps or pennies. Instead of one powerful voice we hear a wavering chorus of the author’s past selves, some with better pitch than others.

In Kathy Anderson’s debut collection, Bull and Other Stories, it’s hard to guess which of the voices on display best represents what we’ll hear from her in the future. Some of the book’s early stories evince a taste for zaniness that at times made me feel I was reading the novelization of an improv comedy sketch. Anderson is also a playwright, and her dialogue often seems designed to be projected to the back of the house.

The title story introduces us to a stock angry 14-year-old boy (“I hate you,” he cried. “You suck. I don’t know why I was even born”), who is determined to get a tattoo in response to or retaliation for his father’s coming out as a trans woman. When he meets his tattoo artist, the young woman immediately confesses it’s her first day on the job and begins sobbing in his arms over her incompetence. The weepy tattooist is cut from the same cloth as a number of other characters in the book, who unburden themselves to strangers about their sex lives and backstories at the drop of a pin.

A reader has to work very hard to breathe reality into such scenarios, which land in a tonal dead zone between farce and naturalism. But it is worth doing this work to reach the other, more arresting voices at play in the book’s later sections.

Some of the best stories in the collection succeed through their gradual accumulation of crushing emotional weight. “Chew on This” is filled with apt observations on the slow disintegration of a marriage that feels all the more unstoppable for being nobody’s fault in particular. For instance:

She repeats out loud what she hears rolling around in her head. ‘Relax. The worst is over.’

It is not true. Every day she will think this is the worst, that this has to be the worst. It takes a long time to smash a big woman down.

But the moments that feel truly new in Bull and Other Stories come when Anderson ascends an implausibility and tips it over into the fabulistic. She has lots of fun burlesquing the well-to-do: a histrionic lesbian power couple tormenting their realtor and each other, a pair of unhappy yuppie parents dining out with their bearded baby girl. There’s an almost Brechtian bent to “Salty and the Boss,” whose potentially ponderous “money can’t buy happiness” moral sails aloft on the strength of lines like, “Salty went to the unemployment office. They renamed it the employment office since the last time he had been there.”

Another story in this effervescent vein centers on a buff 60-something butch at leisure in her beachside mansion, where she presides over a stable of live-in exes with names like Hawk Ann. Indeed, one hopes to meet Hawk Ann again at greater length—and in the book’s finale, we do.

“Hawk Ann in Love” is Anderson at her best, wedding her love for outside situations to her feel for the particular grain of small-scale human tragedy in run-down corners of the Eastern Seaboard. The plot is simple: for the first time in her four decades of life, the shy, suspendered Hawk Ann finds herself head-over-Doc-Martens in love, with a city woman vacationing in the Delaware beach town where she tends bar. As her passion grows, so does her big toe, throbbing with an infection that threatens her life and her just-sprung courtship.

In between these developments, a whole world opens up: Hawk Ann’s hectic childhood, the liminal space occupied by a townie in vacationland, the habitual sorrows and pleasures of a fully realized, highly specific character.

It all happens in about 8 pages, a remarkable feat of expansion and compression. I don’t know whether Anderson would agree that she’s accessing her truest voice here, or even that such a thing exists. But if this is the voice she lets guide her toward whatever she does next, I’ll be listening.

'Kiss Me Again, Paris,' or: How Many Drafts Does it Take to Change a Light Bulb?
'Gentlemen’ s Disagreement: Alfred Kinsey, Lewis Terman, and the Sexual Politics of Smart Men' by Pe...
'War Diaries' edited by Tisa Bryant and Ernest Hardy