The Camp Wonders of the ‘Phantom Menace’, Children’s Cartoons, and Other LGBTQ News

The Camp Wonders of the ‘Phantom Menace’, Children’s Cartoons, and Other LGBTQ News 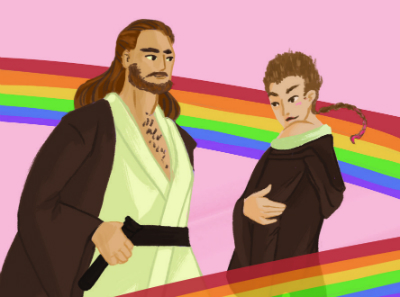 Broadly breaks down how Star Wars Episode I: The Phantom Menace influenced the generation of LGBT youth which grew up in its wake; its campy gay wake

What I wanted to do was make queer clergy feel like superheroes. This is not an easy place to be and embodying it all the time is a borderlands, in ways. So honoring all of the queer clergy who have come before me on this path and inspiring all those who are to follow, this is an entry point into what is taking off in a very serious way.

Writers and Poets have released their Eleventh Annual Look at Debut Poets. The list includes poets such as Robin Coste Lewis and Rickey Laurentiis.

Renowned academic and writer Judith Butler speaks to the extreme violence against transgender women, highlighted in 2015.

Trans women have relinquished masculinity, showing that it can be, and that is, very threatening to a man who wants to see his power as an intrinsic feature of who he is.

And in another list of 10 (because it is that time of year), we get a list of 10 YA Fiction Authors That Ruled 2015, including Noelle Stevenson (again) and Adam Silvera. 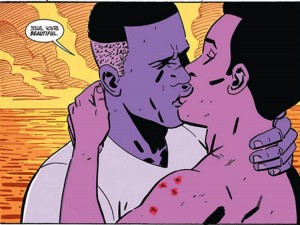 Graphic novelist Steve Orlando, author of the aforementioned Virgil, was interviewed about queer representation in comics.

I’ve talked a lot about the type of roles that any underrepresented group is allowed to have and how that has to change. Representation isn’t just about seeing people in books, but about where you see them in books.

Damien Alexander wrote about just how queer children’s cartoons are becoming and just how amazing that truly is. 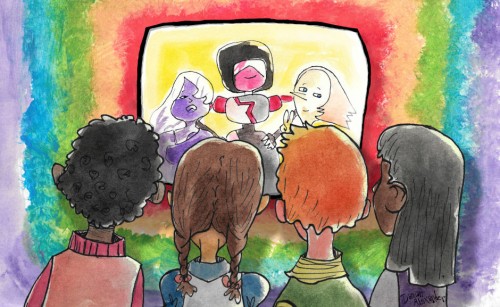 'Heartsnare: Book One of the Umbraverse' by Steven B. Williams
Stacie Passon’s Debut Film ‘Concussion’ Explores the Loss of Passion in a Lesbian Relationship
From Tinfoil Elephants to Gary Indiana Naked, with Love and Justice Between