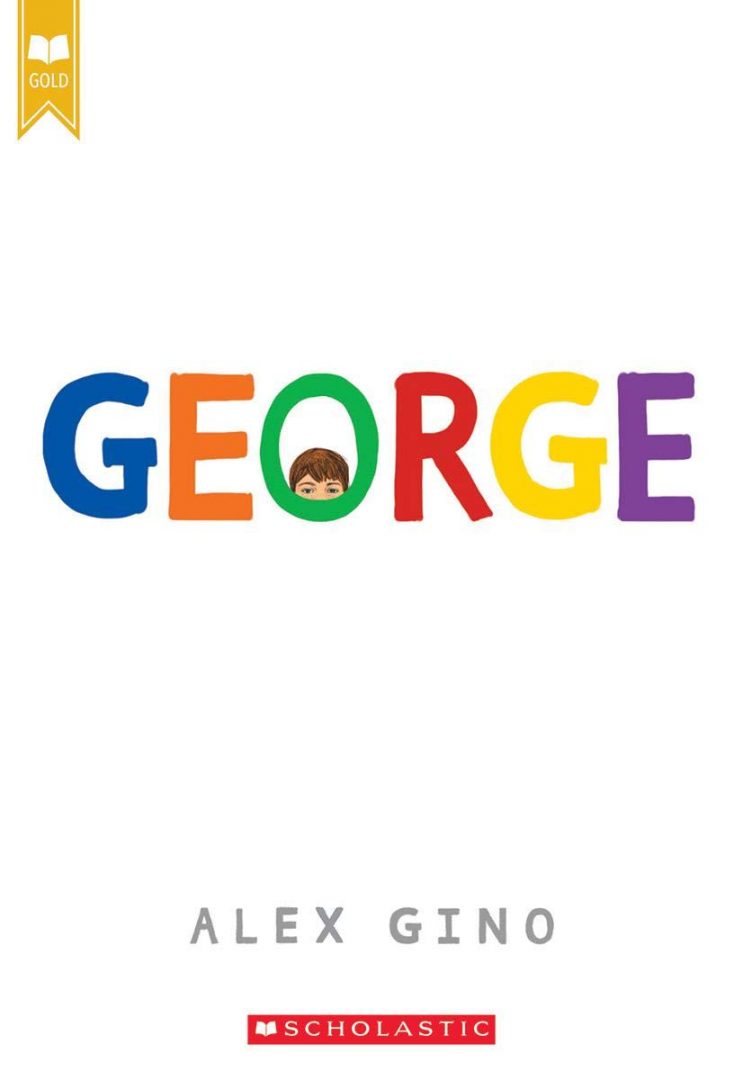 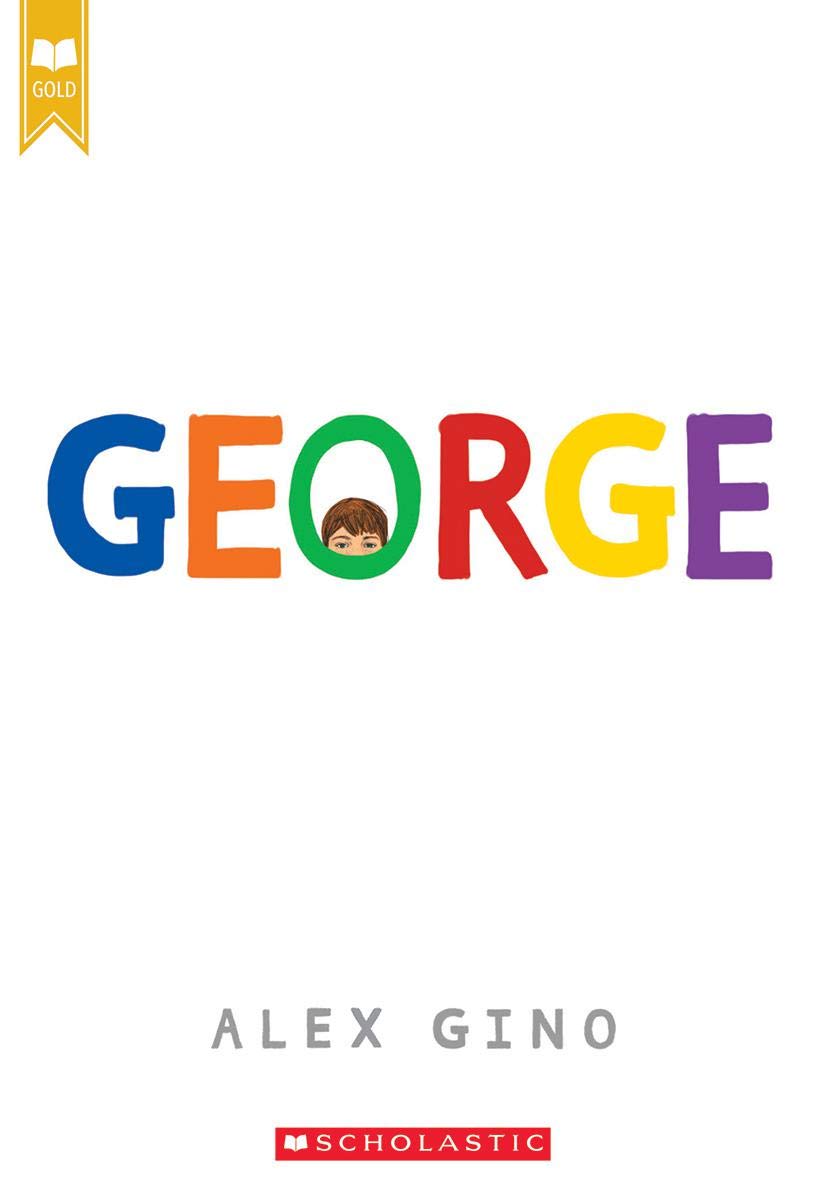 Alex Gino’s middle-grade debut novel George is a timely, heartfelt tale of unparalleled courage and friendship. Fourth-grader Melissa sits behind her bedroom door afterschool, her heart pounding as she runs her fingers across the cool, glossy pages of fashion magazines. She longs to don kitten-soft cashmere sweaters, twirl in fuchsia skirts, and try her hand at the latest trends in makeup tricks. But her story begins with a closed door: Melissa tiptoes into girl-world in secret because everyone knows her as George. More than a chic wardrobe blooming with flirty, feminine essentials, she aches to correct this misperception.

Afraid to challenge the status quo, Melissa answers to George. Not even her best friend Kelly knows that George identifies as a girl. When their teacher, Ms. Udell, announces auditions for the school’s production of Charlotte’s Web, George jumps at the chance to play Charlotte, the kind, wise friend—and the only character reborn on stage to thunderous applause before taking a final bow. Becoming Charlotte occupies George’s mind for days; she and Kelly run the lines so often they could recite them in their sleep! When the fateful day arrives, Ms. Udell calls for George to audition with the boys. George delivers her best Charlotte performance to date and feels confident she’ll get the part. However, Ms. Udell chooses Kelly for Charlotte, shoving George behind the scenes as a reluctant stagehand.

George’s world begins to come apart. She is harassed by the meanest bully in school. Instead of leaning on Kelly for support, she pushes her away in frustration. George turns to her remaining friends—her magazines—for comfort. But her mother discovers them (in her closet, of all places!) and orders George to throw them away. After a lonely, uncomfortable weekend, George goes to Kelly with her truth and is surprised to find that Kelly is relieved and happy. How lovely it is to embrace and share the truth! The two discuss transgender, a word George finds in exciting Internet articles, and a world they explore together, their friendship stronger with the wall once dividing them now gone. Kelly finally understands what it means to George to play Charlotte in front of family, friends and the entire school, so she shares a genius plan. In the week leading up to opening day, George feels invincible. She sets the class bully up for humiliating payback, which leads to an altercation that lands her in the principal’s office.

George’s mother is at her wits’ end—first those magazines, and now this? She talks to George about what’s going on, sharing concerns about how difficult she thinks it would be to grow up gay. Encouraged by Kelly’s easy acceptance, George tells her mother that she’s not gay: she’s a girl. Although not exactly angry, George’s mother doesn’t take the moment seriously. Instead, she takes her sons out to dinner. When the two are alone, George’s brother Scott grills her. Why did George pick a fight with the biggest kid in class, and why did Mom take them out to celebrate? Did George come out or something? George tells Scott that she’s a girl; Scott says it makes sense. This scene is the beginning of the end of George, who takes cues from Kelly—and Charlotte—on becoming

Gino doesn’t sugarcoat childhood difficulties or the challenges transgendered children face in their public and private lives. By giving readers behind-the-scenes glimpses into how a diverse cast interacts with Melissa as she begins her transition, Gino captures a microcosm of possible responses to shifting perceptions while subtly instructing readers in acceptance and celebration. Middle-grade novel format proves a brilliant choice for this kind of story. The target audience’s age range (eight to twelve) eliminates sexuality from the identity-formation equation. Although Melissa’s mother and brother assume that sexuality and gender expression are linked, Melissa corrects them and thus the audience. She is absolutely a girl, but—as she is also still a kid—it’s way too early for her to even think about dating.

As one of the few contemporary middle-grade novels with transgender protagonists, George will help kids and parents foster positive gender exploration, supporting the current movement inspiring people of all ages to share all manner of personal truths. Even if readers are neither children nor gender-curious, the undeniable joy in the pages of Gino’s debut middle-grade novel lends a lasting message of comfort and support. People are not monolithic. We do not all share one single childhood identity-formation experience. Yet, we all experience childhood. For this reason alone, George will speak to readers from eight to one hundred eight, regardless of background. Gino’s excellent writing is gravy, and George is a life-saving book!

'Wuvable Oaf' by Ed Luce
'Trauma Alert: A First Responders Series' by Radclyffe
'Not Every River' by Robbi McCoy