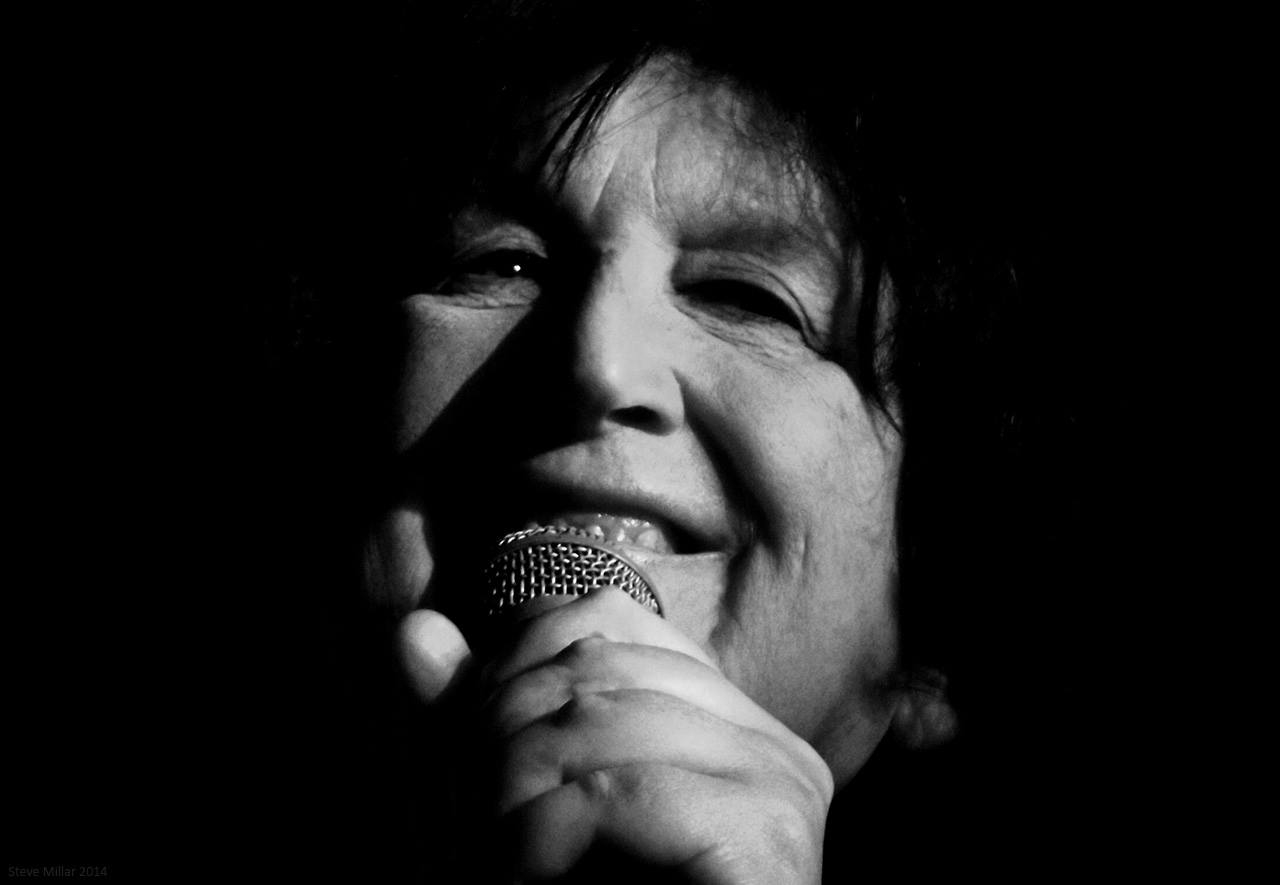 Roz Kaveney: On How Life for Trans Women has Changed Over the Past Four Decades

Roz Kaveney: On How Life for Trans Women has Changed Over the Past Four Decades 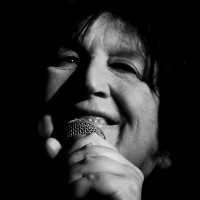 “[…] I’ve had to survive a variety of things apart from sex work and transition—health issues and bad relationships, for instance—so I am temperamentally inclined to gallows humour and self-irony as general survival strategies.”

Roz Kaveney’s latest novel, Tiny Pieces of Skull, is based to a large extent on her own experiences as a young British trans woman living amongst trans sex workers in Chicago in the 1970s. As Heather Seggel’s Lambda Literary review explains, it is a highly entertaining and upbeat tale of what must, at times, have been an extremely scary and dangerous life.

Cheryl Morgan, who transitioned twenty years later but who knows Kaveney through the science fiction community, talked to Roz via email about her new book and how life for trans women has changed over the past four decades.

Tiny Pieces of Skull took a very long time to find a publisher. Why do you think it is coming out now, and does this have anything to do with this “trans tipping point” we keep hearing about?

Tiny Pieces of Skull is a book I wrote when I was starting to be moderately well known as a literary journalist, but it was my first finished book of any kind. Since then, I’ve published two poetry collections, three other novels, three critical studies, three critical anthologies and several SF anthologies—and I’ve been highly active in a lot of civil rights politics, trans, LGBT and otherwise. That’s all gone on in parallel with the greater acceptability of trans people in society. I’ve benefited from that, but inevitably, I’ve also been part of the process. So yes, there is a connection but, it’s a little more complex than suddenly becoming acceptable and then getting to publish a previously unpublishable book.

These days, we hear stories of young trans kids being helped through transition in kindergarten, but life isn’t so easy for all trans people. How typical these days is the life of prostitution that we all feared might be our lot back when you and I transitioned?

One of the great changes in trans lives over the forty years since I started transition has been the rise of IT [Information Technology]; it’s almost a cliché that it sometimes seems as if every second trans person works in IT. Working-class, BME, socially excluded trans kids are just as liable, though, to end up doing some sex work; back in my day, we were all socially excluded and it was one of the possible options. The trans community I first found in my teens was mostly of sex workers, and I felt more at home with them than with the rather posh stealth women I met a bit later, though not as much as with the trans artists I met in the Gay Liberation Front. It was neither an option I relished nor one of which I was especially frightened; the kindness of the street women who were the first trans people I ever met had demystified it for me. So in answer to your question, it’s less typical in the U.K., less typical among later transitioners, just as typical for people who are socially excluded in other ways, and not necessarily any kind of big deal.

In addition to the changes in trans lives, the U.S. has undergone significant changes since the time you write about in the book. Would it be possible to do what Annabelle did these days?

I honestly wouldn’t know; I suspect the immigration authorities might be a little more suspicious now than they were then, and a modern Annabelle would be far more likely to fall foul of them.

The character of Mexica, the girl who became beautiful enough to escape from the street, is a strong theme of the book. How much do you think trans women are still in thrall to the pressure to be beautiful?

One of the long-term consequences of feminism and queer liberation is that people generally feel less obliged to conform to particular beauty standards, and there is less pressure on trans people, in that respect, from medical gatekeepers. It was always more about passing than trying to be beautiful, but trying to be beautiful was one of the strategies people adopted in order to pass at all.

Of course these days, we are even getting away from the obligation to be gender conformant. I’m told that the numbers of people presenting as non-binary at U.K. gender clinics is rising fast. Do you think that some of the people you knew in the ‘70s would have identified as non-binary, or were non-binary people less likely to be open about their identity in those days? (I’m sure they existed, just like trans people have existed for thousands of years before the medical community caught up with our needs.)

I knew some people back then who were non-binary to the extent of not wanting bottom surgery, and others whose presentation shifted to a less binary mode after they got surgery. On the other hand, the reverse is also true. We didn’t have the language back then…

There is a lot of humor in the book. Is this just your natural writing style, or is being able to laugh about it an essential part of survival in sex work?

That’s a bit chicken-and-egg; I’ve had to survive a variety of things apart from sex work and transition—health issues and bad relationships, for instance—so I am temperamentally inclined to gallows humour and self-irony as general survival strategies. For me, at least, they work; but yes, it is very much part of my natural writing style. The fantasy novels are full of scenes that ought to be both horrible and bleak, yet somehow cheerfulness creeps in most of the time.

The book is partly autobiographical, so I guess the question that everyone will want to ask is, “Was there really a lady with a snake?” Pet pythons are presumably not very common, even among sex workers.

No. Neither of the two women on whom Alexandra is based had one; I knew other women who did, but not as well. The story about the junkie who used his python as a tourniquet is true as far as I know; I heard it from an ex of an ex.

Another issue you explore in the book is the relationship between trans women and feminism. Do you see any sign of this getting less fraught?

I transitioned in the lead-up to the publication of Janice Raymond’s horrid The Transsexual Empire; it was a time in which trans women in feminism who were stealth got outed and persecuted. I made other choices, but being trans meant I was always liable to get abused in those bars I could even get into, and my relationships were liable to be threatened by the disapproval of my women lovers’ friends. Things have gotten steadily better; one of the reasons for that is the over-reaching arrogance of a certain sort of radical feminism, and another is the rise of other kinds of feminism that are simply more accepting of The Other.

The book is dedicated to Neil Gaiman. We both knew him before he became famous, and I can’t think of anyone I knew pre-transition who has been more supportive of me than Neil. Presumably, you’ve had a similar experience.

The book will presumably be read by teenage girls who are in the process of transitioning. What do you hope they will get out of it?

The realization that, if you’re built that way, you can survive most of what life throws at you with a sense of irony about yourself and a merry quip on the lips. Not everyone has that temperament, but if you have it, it’s amazingly useful. Vastly worse things have happened to me at various points than happen to Annabelle, and I’ve survived them.

Cheryl Morgan is a blogger and science fiction critic. She has won a Hugo Award twice: in 2004 for her book review magazine, Emerald City; and in 2009 for her general writing, primarily at Cheryl's Mewsings. Cheryl also co-edits the web site, Science Fiction Awards Watch, and is a Director of both San Francisco Science Fiction Conventions, Inc and the Science Fiction and Fantasy Translation Awards