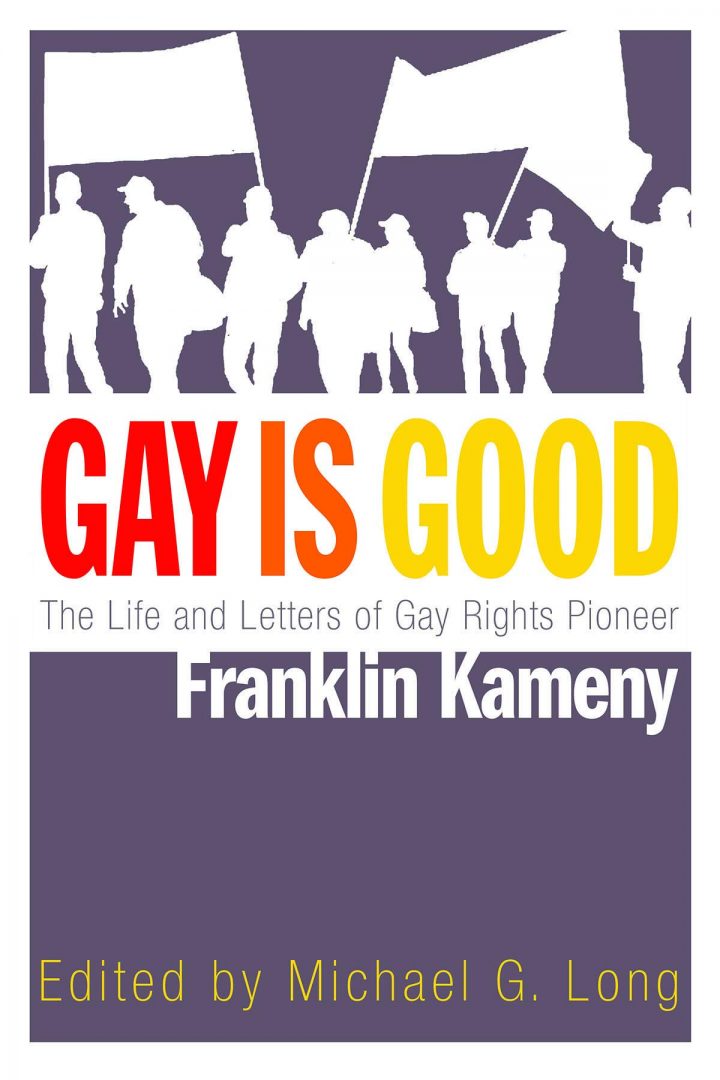 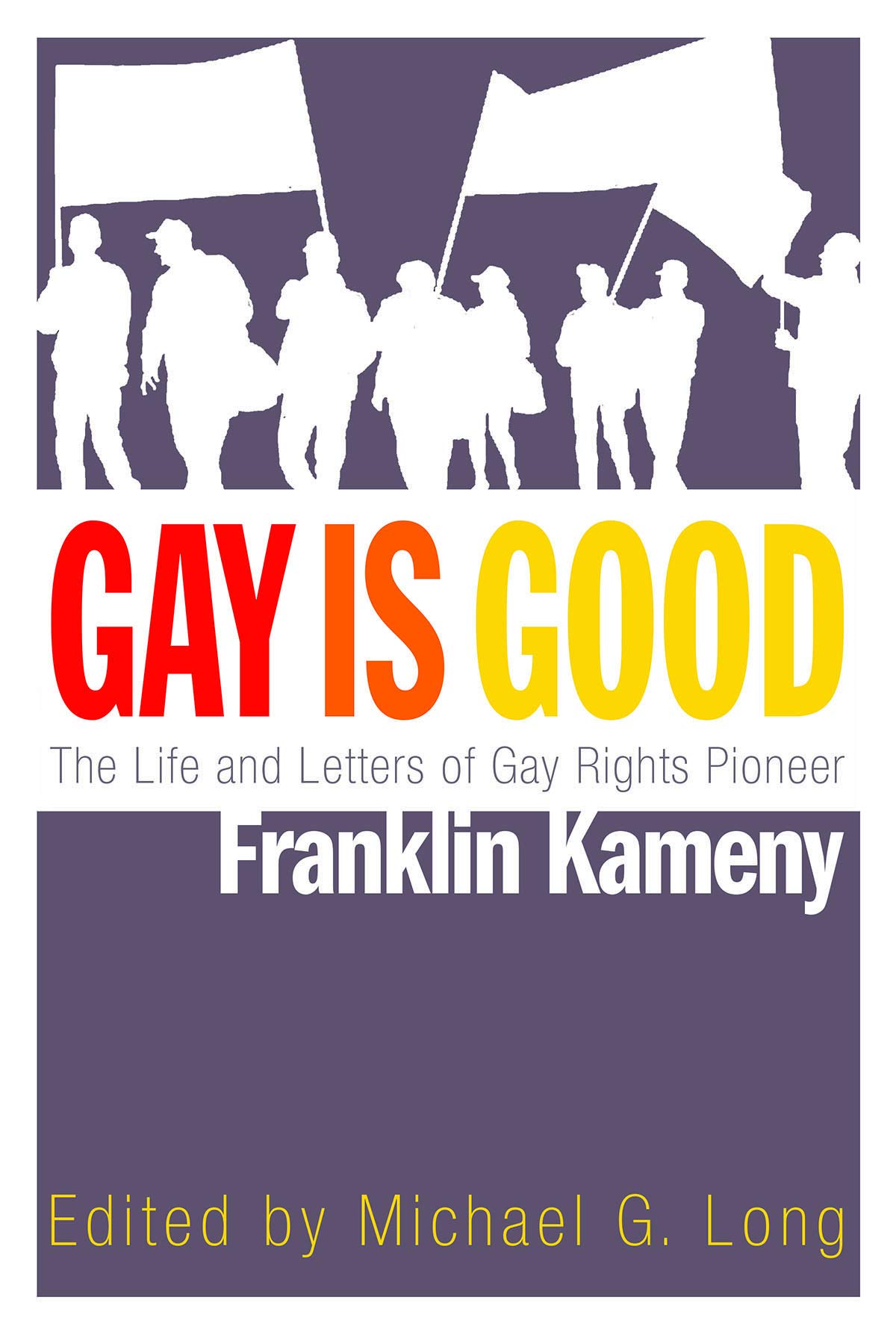 The metonymic adage “The pen is mightier than the sword” is all too fitting to the life and letters of gay rights pioneer Franklin Kameny. Never one for hiding his true feelings, Kameny’s tireless fight against the American establishment spearheaded a new period for homosexual rights in the early 1960s. Kameny’s activism not only changed how gay rights were viewed by mainstream America but also in essence prophesied the LGBT rights movement to come a decade prior to the Stonewall Inn riots of 1969, as well as after. Although Franklin Kameny never got the full recognition that he truly merited, editor Michael G. Long finally gives his life’s work the canonization that it deserves.

With a Ph.D. in Astronomy and in IQ of 148, Kameny proved to be a formidable foe to anyone who would eventually cross his path, whether in ink or in real life. Existing during a time where homosexuality was both deemed unacceptable socially, spiritually and politically, the silencing actions taken by many men and women in order to hide their sexuality from the general public was oftentimes daunting and damning. Although Kameny never fought an arrest in San Francisco for having sex with another man in a public restroom after being caught by two police officers dressed in plain clothes, his decision to serve three years’ probation, and the arrest remaining on his record, would not only come back to haunt him but also serve as the catalyst, and thereafter foundation, for his activist roots. As his letters show, Kameny would never stand for the type of injustice that he experienced and would work the rest of his life to make sure others like himself would never have to experience such injustice because of whom they slept with or loved.

Kameny’s letters symbolize a revolutionary leader who always favored the “more explicit and expressive.” From his work with the Mattachine Society of Washington, an independent entity within the existing homophile movement, to his work overturning the American Psychological Association’s designation that homosexuality was a mental disorder, to his sheer will in writing Presidents, leaders and representatives from both the United States as well as around the world, Kameny’s life cannot be restricted to letters alone but must be perceived through the needed action that is required for any grand social change to occur.

On May 15, 1961, Kameny wrote a letter to President Kennedy where his words rang true to both his personality as a gay rights activist and his capacity as a seer of things to come: “homosexuals [were becoming] increasingly less willing to tolerate the abuse, repression and discrimination direct at them, both officially and unofficially, and they are beginning to stand up for their rights and freedoms as citizens no less deserving than other citizens of those rights and freedoms. They are no longer willing to accept their present status as second-class citizens and as second-class human beings; they are neither.” If one thing is true, Kameny always seemed to be able to be able to tell that “the winds of change [were] blowing” in favor of gay rights. Regardless of the work still left to be done, Kameny’s mission was always the full and total acceptance and equality for the LGBT community under the law, a saying that sounds all too familiar to many of the LGBT anti-discrimination cases both now as well as prior to United States v. Windsor.

Kameny’s fight for LGBT equality never wavered, and like many activists before him, his recognition in the overall pantheon of LGBT activists is known to a select few, a list that threatens to grow shorter as time progresses. However, thanks to Long’s fine exposition in the introduction to Gay is Good and his subtly crafted assemblage of Kameny’s letters, more individuals, both young and old, can dive in and see not only a brother in arms but also the very definition of an individual who came from humble beginnings to rise up, experience injustice in the world, and fight his entire life to change it.