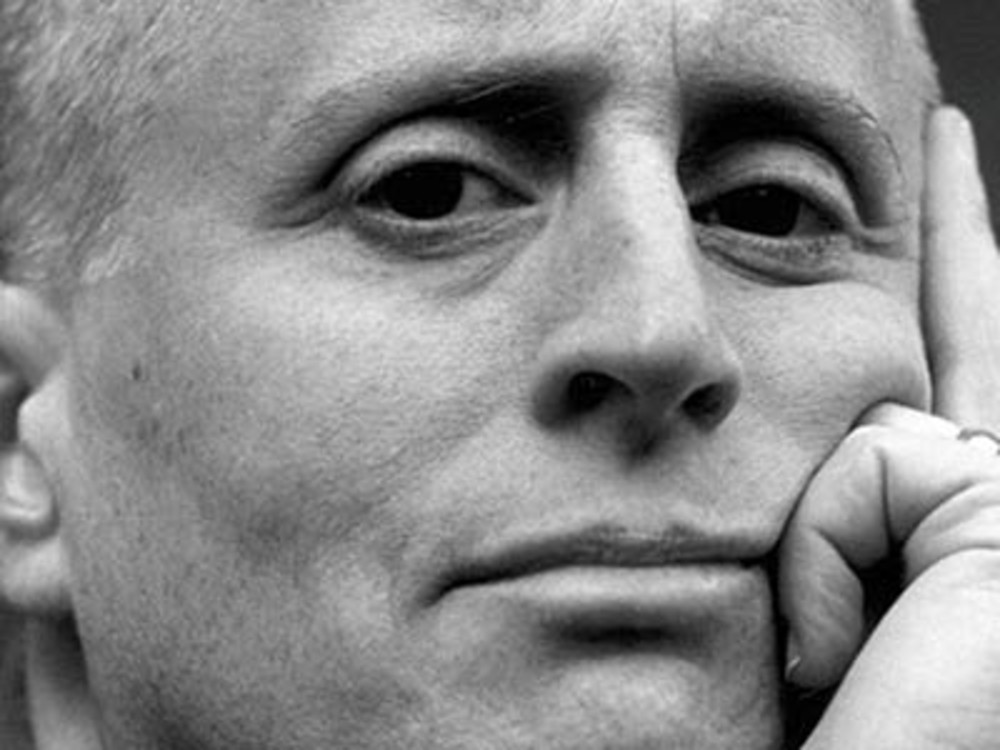 Leslie Feinberg, a pioneering transgender activist and writer of the seminal novel Stone Butch Blues, has died. Feinberg, 65, died of complications from “multiple tick-borne co-infections, including Lyme disease, babeisiosis, and protomyxzoa rheumatica, after decades of illness” on November 15, 2014, at hir home in Syracuse, NY.

Feinberg died at home in Syracuse, NY, with hir partner and spouse of 22 years, Minnie Bruce Pratt, at hir side. Hir last words were: “Remember me as a revolutionary communist.”

Feinberg’s historical and theoretical writing has been widely anthologized and taught in the U.S. and international academic circles. Feinberg impact on mass culture was primarily through hir 1993 first novel, Stone Butch Blues, widely considered in and outside the U.S. as a groundbreaking work about the complexities of gender. Sold by the hundreds of thousands of copies and also passed from hand-to-hand inside prisons, the novel has been translated into Chinese, Dutch, German, Italian, Slovenian, Turkish, and Hebrew (with hir earnings from that edition going to ASWAT Palestinian Gay Women).

[…] Feinberg is survived by Pratt and an extended family of choice, as well as many friends, activists, and comrades around the world in struggle against oppression and for liberation.

[Photo via The Advocate]