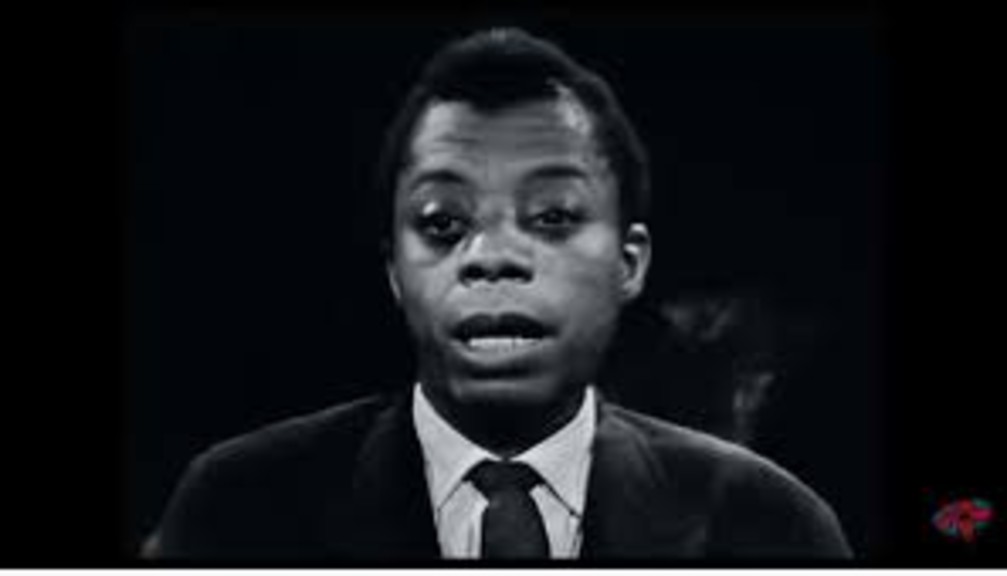 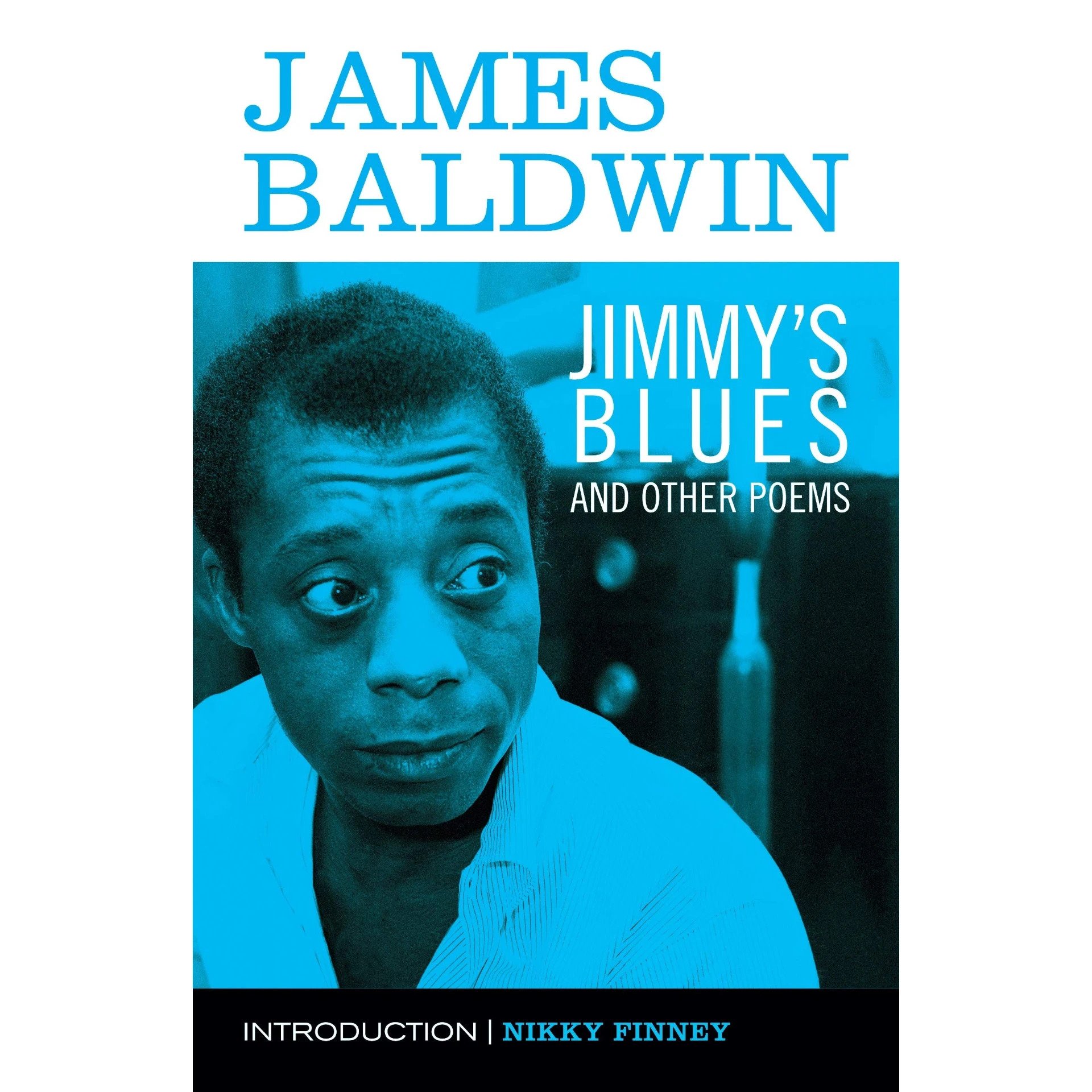 As we approach the 90th anniversary of the birth of James Baldwin, it’s important to remember Baldwin’s role not just as a novelist and essay writer, but also as a poet. In celebration, Beacon Press is publishing Jimmy’s Blues and Other Poems, which includes the nineteen poems from the original Jimmy’s Blues published a year before his death in 1987, as well as poems from a limited-edition art book called Gypsy, of which only 325 were printed. With a powerful introduction from Nikky Finney, the winner of the 2011 National Book Award for Poetry, she argues that Baldwin saw himself more as a poet than anything else because of the way he cared about language. The book showcases Baldwin’s attention to detail, his passion for language, his unwillingness to censor himself to issues of race and sex, and many other different facets of his personality.

Read an excerpt of Jimmy’s Blues and Other Poems here.