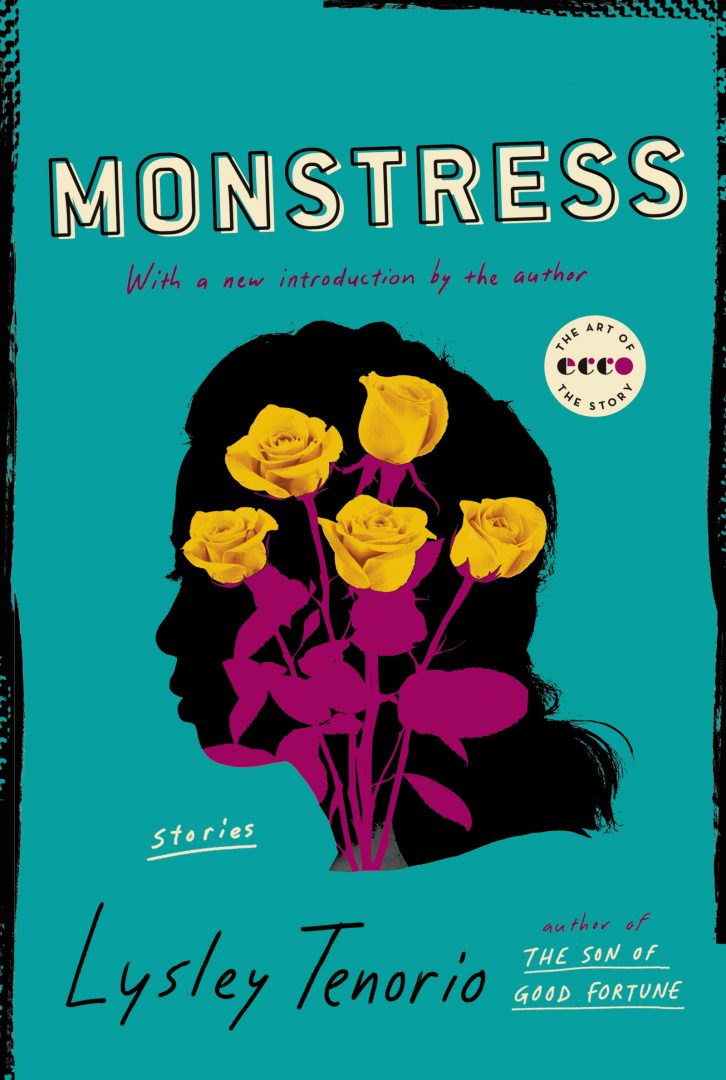 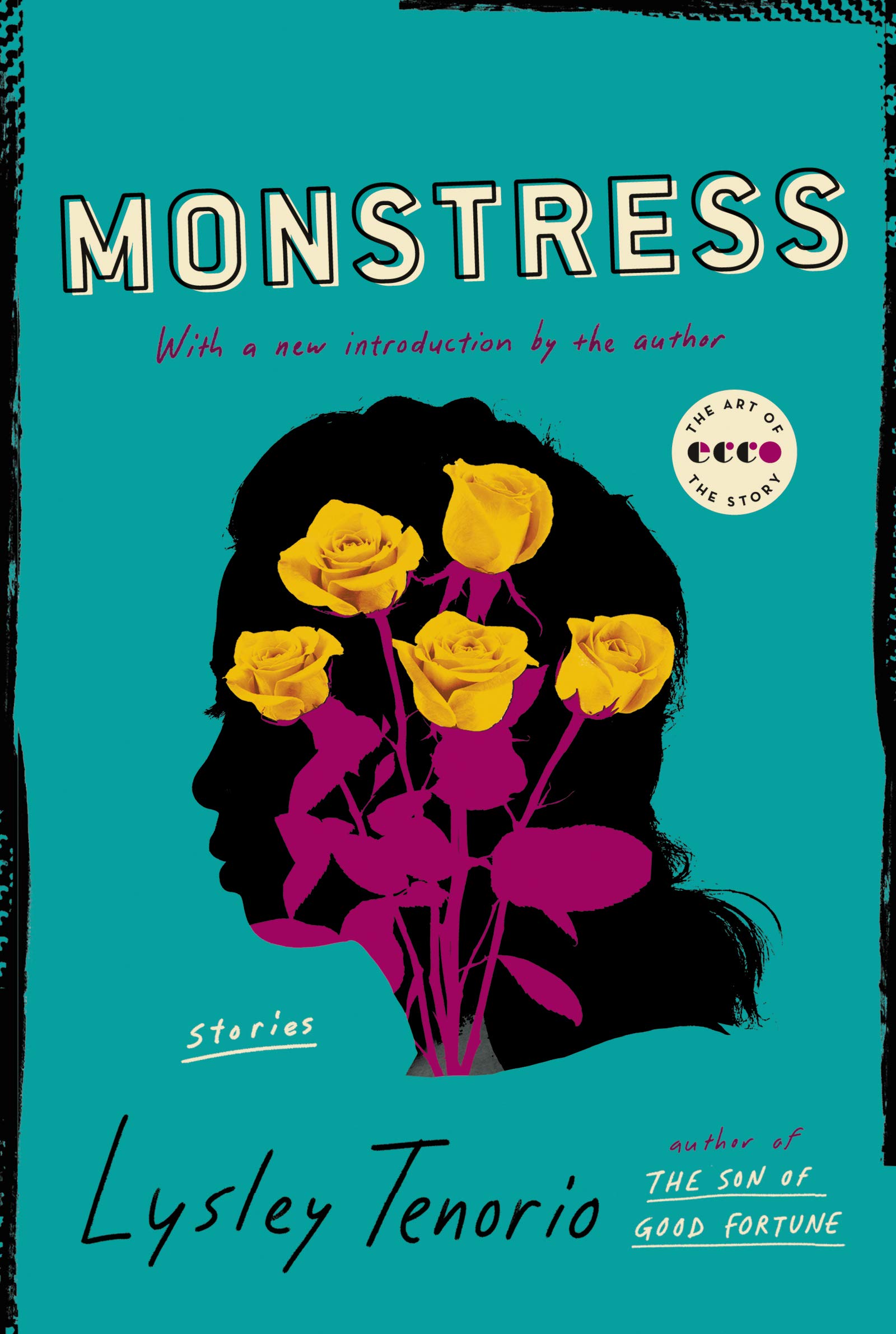 Monstress (Ecco), a debut story collection by Lysley Tenorio, depicts an immigrant experience that reveals the implications of what it means to be a perpetual outsider. Intimate portrayals give way to larger meditations in these eight stories of Filipino fiction.

In “Save the I-Hotel,” forty years of friendship and the vagaries of old age have finally granted Fortunado the intimacy he’s always desired with neighbor Vicente, but imminent eviction forces a reassessment of the painful choices that led to the present moment. In “Help,” a harebrained revenge plot against The Beatles inadvertently reveals a broader world to a group of cousins living in thePhilippines. “Superassassin” finds a nerdy teen appropriating the ambiguous legacy of a superhero gone wrong in a bid to seek revenge against a bully. And in “The Brothers,”Edmond discovers the true meaning of sibling love in the trans community following the untimely death of his brother.

Hard lives and hard choices take center stage in Monstress, but this is no bleak landscape that Tenorio limns. Woven throughout the collection is a wry narrative of ambition. These characters whether they are gay or straight, American or Filipino, all share an abiding desire to succeed, their shared identity of otherness paradoxically empowering as it appears to disenfranchise. In that sense, they belong to a larger project of outsider fiction. So much here hinges on family, tradition and culture. The particulars that define one group from another may change, Lysley Tenorio seems to suggest, but the one constant that remains throughout is an abiding human desire for community. And that holds true whether you’re a drag queen, an immigrant or a creature feature actresses.