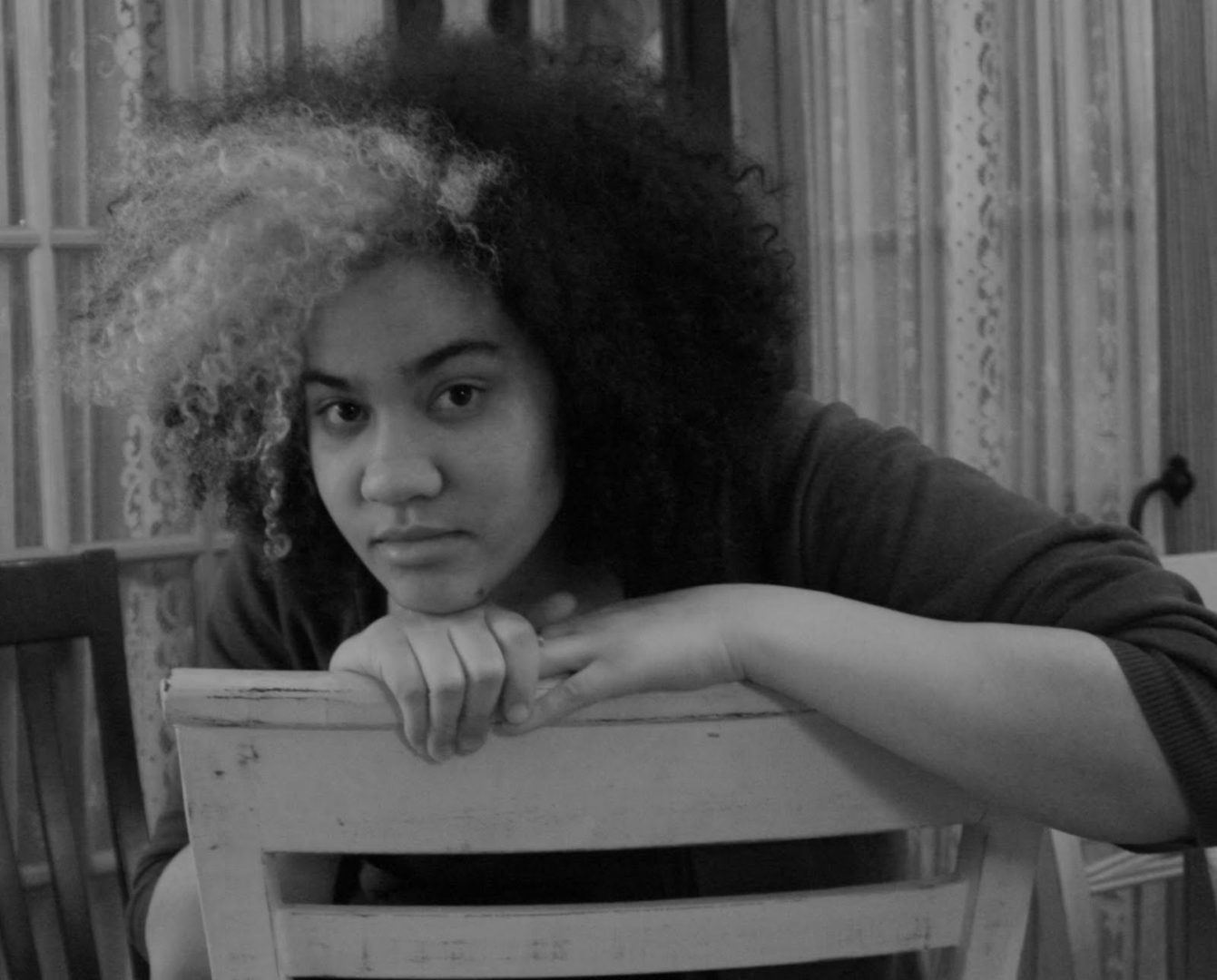 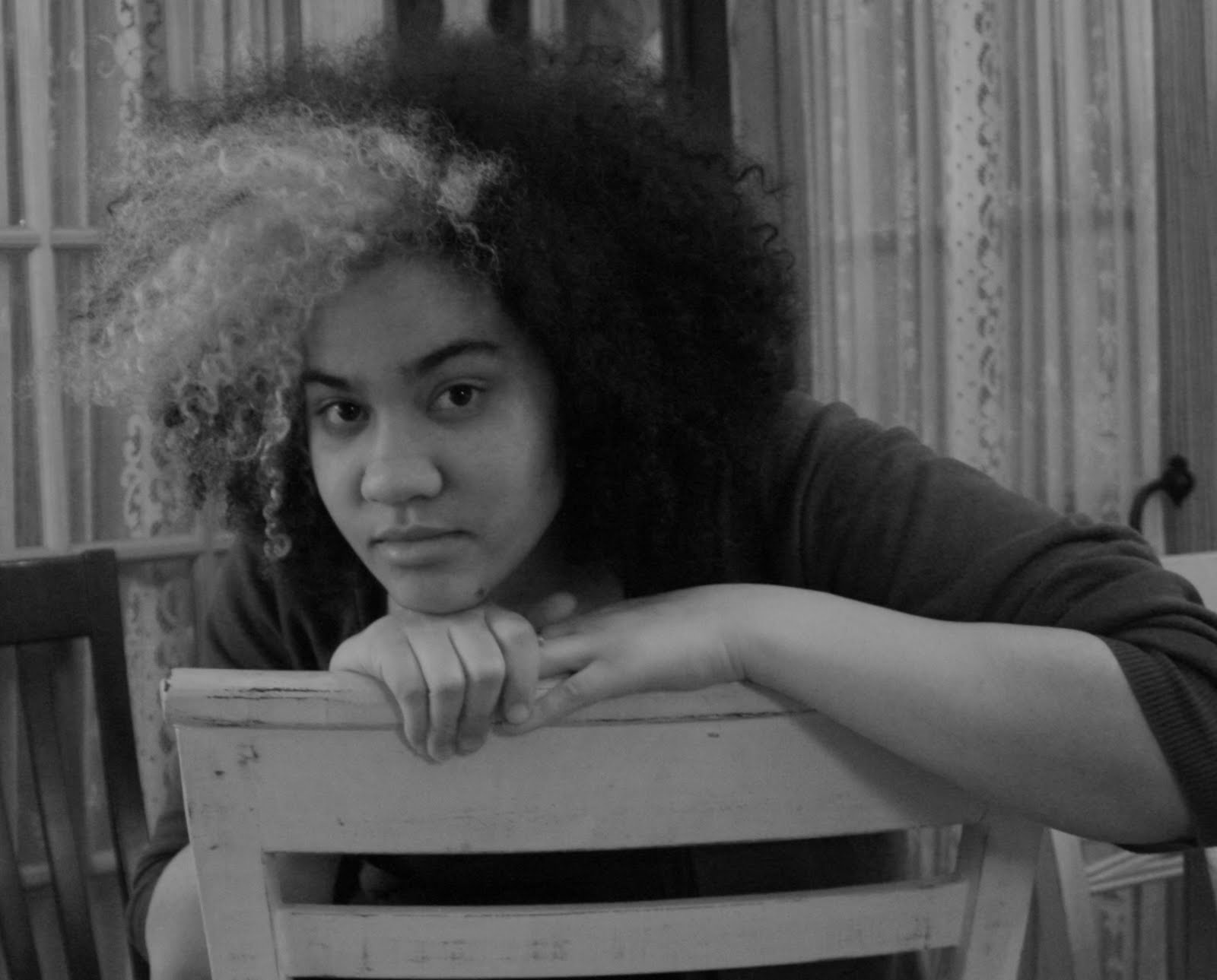 This week, two poems on presidents and pop culture by Sasha Debevec-McKenney.

As her ship sailed through October
my mother watched
classmates, professors, an aunt and three sisters
jump off their boats and fall into the sea around her.

She looked past the dark, red cliffs to
the scattering of voting booths ahead
but all she saw was him—on television,
in newspapers, on posters—blocking her passage
to November.

Blue-eyed, strategically wrinkled,
old-Hollywood-handsome, his voice floated
softly from the podiums and through the amber waves—
choruses of conservatism
pulling each electoral vote overboard.

Every day she tied more knots
around the things she had always believed,
but even then, his voice found her—

She bucked and kicked against the ropes:
Is man only free if government is limited?
She twisted her shoulders back and forth:
Could free trade really save the economy?
Maybe the rich would do what was best for her.
She dug her nails into her sides.

On my 14th birthday I watched
little Nancy Reagan sprawled
limp over her husband’s coffin,
her tiny black pantsuit an ink blot on the American flag.

I thought I was on the couch in my living room,
my mother’s steady hand on my shaking shoulder,
but when I took the tissue away from my eyes
I was looking up at the surface.
I had waded in too far.

There is no space here,
just thousands of thin, freckled arms,
perfumes so strong
they only could have been stolen
from a mother’s bureau,
faces streaked red with glitter—
flushed and lunging
together toward
their teenage pop star idol.

My niece is ten, but dressed up
to at least 16.
Today is her first day with bangs.
She is made for this crowd: pretty, small, and,
I imagine, if she were a little older
but not any taller, Justin Bieber’s
type if he weren’t so famous.
I could be her bodyguard,
tall, dark and with crossed arms,
I have always been bigger than white girls
and their slick ponytails
but tonight is the night
for a sparkly dress if any night
ever was and I’m six foot four
with heels and big hair and so I’m pretending
that this is how confident
I was in high school:
as we find our seats
I am moving through hallways, not rows,
sixteen and sparkling shamelessly,

surrounded by girls who
will grow up to bully me
and I want them to know that
there is fat on my arms but that’s
just more of me
for Justin Bieber to sing to,
as he floats above us,
legs dangling from the center
of a giant, metal heart—
the bottoms of his purple sneakers
almost kicking my split ends.

SASHA DEBEVEC-MCKENNEY lives in Wisconsin and was a National Foundation for Advancement in the Arts youngARTS finalist. Her poems have appeared in the Oregon Literary Review and in 2008 she was a featured reader at the Sunken Garden Poetry Festival Night of Fresh Voices. Sasha Debevec-McKenney is currently working on a series of poems about the Presidents of the United States of America.