Lambda Literary Award Finalists Shawn Stewart Ruff, Armistead Maupin, David Levithan, Tracey Richardson,  and winner, Radclyffe all have new books out this month. One of our most anticipated books for fall, French import Hate: A Romance by Tristan Garcia also comes out this month from FSG.

Following the success of Tom Ford’s A Single Man it’s not surprising to see the release of a new Christopher Isherwood essay collection from Harper titled The Sixties: Diaries: 1960-1969.

Blogger Gina Daggett‘s debut novel, Jukebox, published by Bella Books, is getting a lot of attention. A feature film adaptation of the novel is already in pre-production. 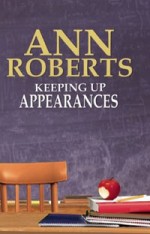 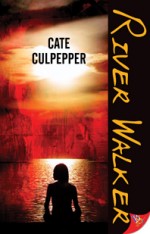 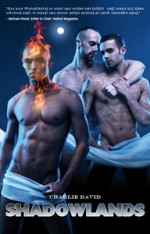 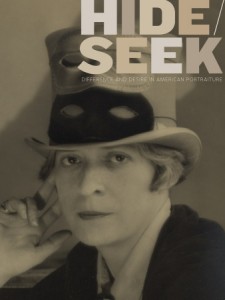 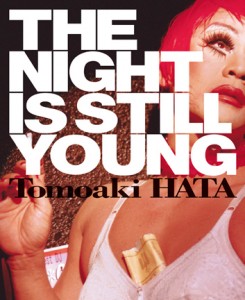 The Night is Still Young
by Tomoaki Hata
(powerHouse Books) 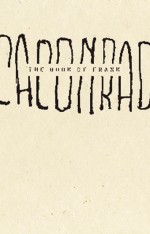 The Book of Frank
by CAConrad
(Wave Books) 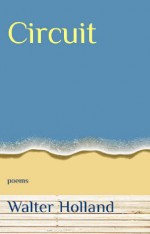 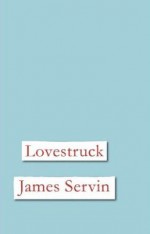 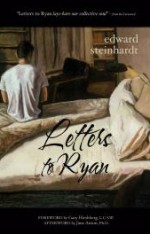 If your book was published in November 2010 and is not listed here please reach out to the editor right away.