The Brooklyn Book Festival “BoBi” award, given each year to an author whose body of work exemplifies or speaks to the spirit of Brooklyn, was given to Ashbery on Saturday night at the Festival Gala.

Ashbery once worked as a librarian at the Brooklyn Public Library, and co-directed the poetry MFA program at Brooklyn College. From 2001 to 2003, he was poet laureate of New York State. Previous BoBi recipients include Walter Mosley and Paul Auster. 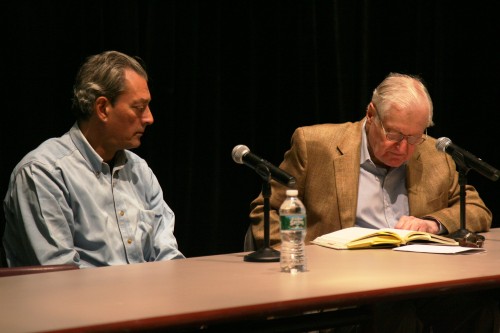 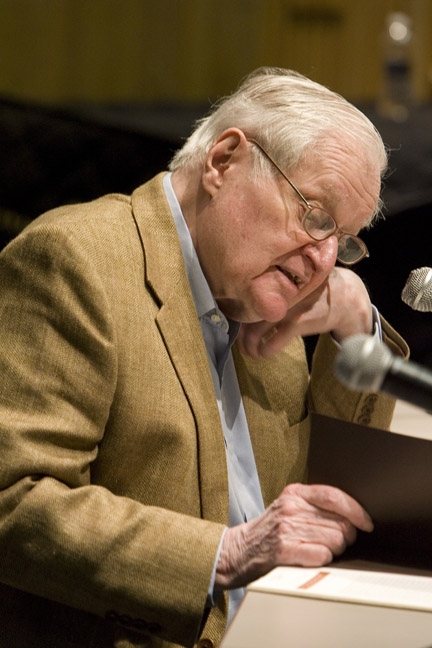