August ushers in Justin Spring’s much-anticipated book, The Secret Historian, a revealing biography of poet and university professor Samuel Steward. The book was originally scheduled for June, but pushed back to this month. Reginald Harris is working on his review as I write this.

A book we missed last month, T Cooper’s new illustrated novel, The Beaufort Diaries, chronicles a polar bear that makes it big in Hollywood and befriends Leonardo DiCaprio only to end up in New York with a broken career and a crystal meth addiction. Expect our review and a Q&A with T Cooper and Karen Schenchner next month.

Ed Madden’s and Candace Chellew Hodge’s Out Loud, an anthology of essays from South Carolina’s first gay and lesbian radio show, Rainbow Radio, is also exciting. From gay army vets to drag queens, from rural tomboys to South Carolina’s first lesbian Congressional candidate, Out Loud chronicles some of the most inspiring and enraging American stories you’re likely to read all year.

The Secret Historian: (above)
The Life and Times of Samuel Steward, Professor, Tattoo Artist, and Sexual Renegade
by Justin Spring
Farrar, Straus and Giroux

An intimate friend of Gertrude Stein, Alice B. Toklas, and Thornton Wilder, Steward maintained a secret sex life from childhood on, and documented these experiences in brilliantly vivid (and often very funny) detail. 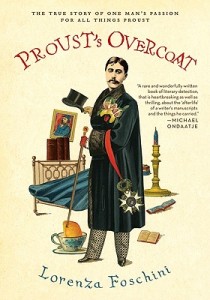 Proust’s Overcoat:
The True Story of One Man’s Passion for All Things Proust
By Lorenza Foschini
Ecco

Proust’s Overcoat introduces a cast of intriguing and unforgettable characters, each inspired and tormented by Marcel, his writing, and his orphaned objects. Together they reveal a curious and compelling tale of lost and found, of common things and uncommon desires. 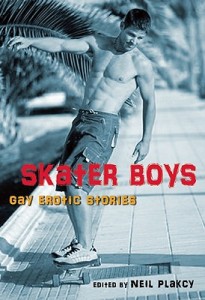 It takes a tough and independent young man to find the best places to shred, so it’s no wonder skaters have become the object of fantasies by gay men: brimming with attitude and sexual confidence, skaters are athletic and quick to shed their shirt. 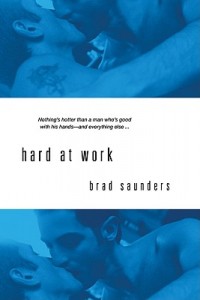 The Beaufort Diaries (above)
By T. Cooper, Illustrated by Alex Petrowsky
Melville House

What happens when an arctic refugee finds himself adrift in LA-LA Land? Behold Beaufort’s rocket rise to stardom, his inevitable crash and burn, his enduring friendship with Leonardo DiCaprio, and his painful journey to redemption and bear-awareness. 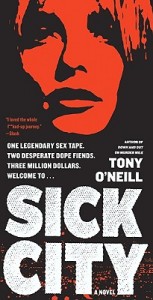 Meet Jeffrey and Randal, two desperate junkies and your guides on this top-to-bottom fun-house tour of Hollywood’s underbelly. From infamous crime scenes to celebrity treatment centers, Sick City is an outrageous page-turning adventure set in the sun-bleached wilds of LA.

I Came Out for This? (We missed this last month!)
By Lisa Gitlin
Bywater

She called and told me she’s dating a woman named Sonya. I hate this Sonya and I hate Terri and I hate myself because I was never like this in my life. Do you know what it’s like to come out when you’re in your forties, having menopausal symptoms, for God’s sake, and then fall madly in love with someone? 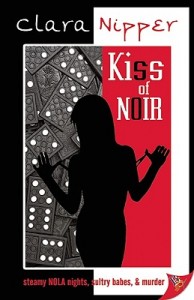 When Cleo is murdered, Nora, spurred on by revenge, is drawn into solving the crime. But after being beaten and left bleeding in an alley, Nora might not solve the mystery alive. 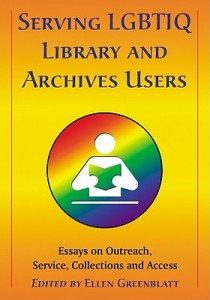 Out Load: (above)
The Best of Rainbow Radio
By Ed Madden and Candace Chellew Hodge
Hub City Press

What began in 2005 as an experiment Rainbow Radio, South Carolina’s first gay and lesbian radio show has since offered diverse, accurate, and often unparalleled stories of gay and lesbian Southerners, their families, and their friends. 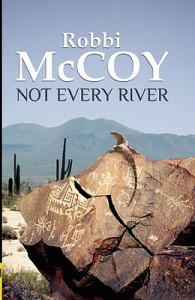 Not Every River
By Robbi McCoy
Bella Books

he beauty and mystery of the Sonoran Desert provide the vibrant backdrop for Robbi McCoy’s passionate story of two women forced to question everything they thought they knew about themselves before they can risk their fiery hearts on the biggest gamble of all. 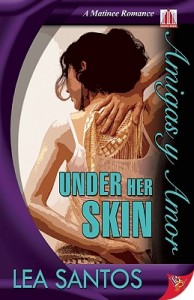 Under Her Skin
By Lea Santos
Bold Strokes

Who would believe that the world-famous supermodel Iris Lujan has a care in the world? Only Mexican gardener, Torien Pacias, who sees through Iris’s facade and offers gentle understanding and friendship when Iris most needs it. 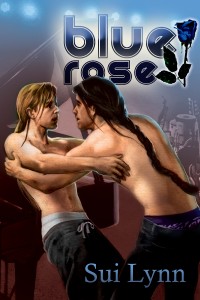 College student meets the owner of Blue Rose, a small R&B nightclub; and it’s love at first sight, but no one said love would ever be easy. Especially when he discovers his new lover’s dangerous secrets. 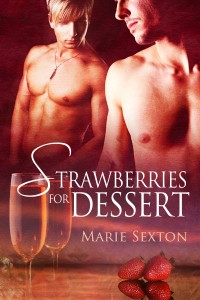 Between Cole’s fear of intimacy and his wandering lifestyle, Jonathan wonders if their relationship may be doomed from the start—but the more Cole pushes him away, the more determined Jon is to make it work. 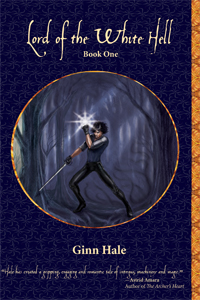 Lord of the White Hell: Book One
By Ginn Hale
Blind Eye Books

Seventeen-year-old engineering genius Kiram Kir-Zaki is the first full-blooded Haldiim to attend the Cadeleonian Academy Sagrada, and he knows they only admitted him in hopes of winning the Crown Challenge scientific competition.