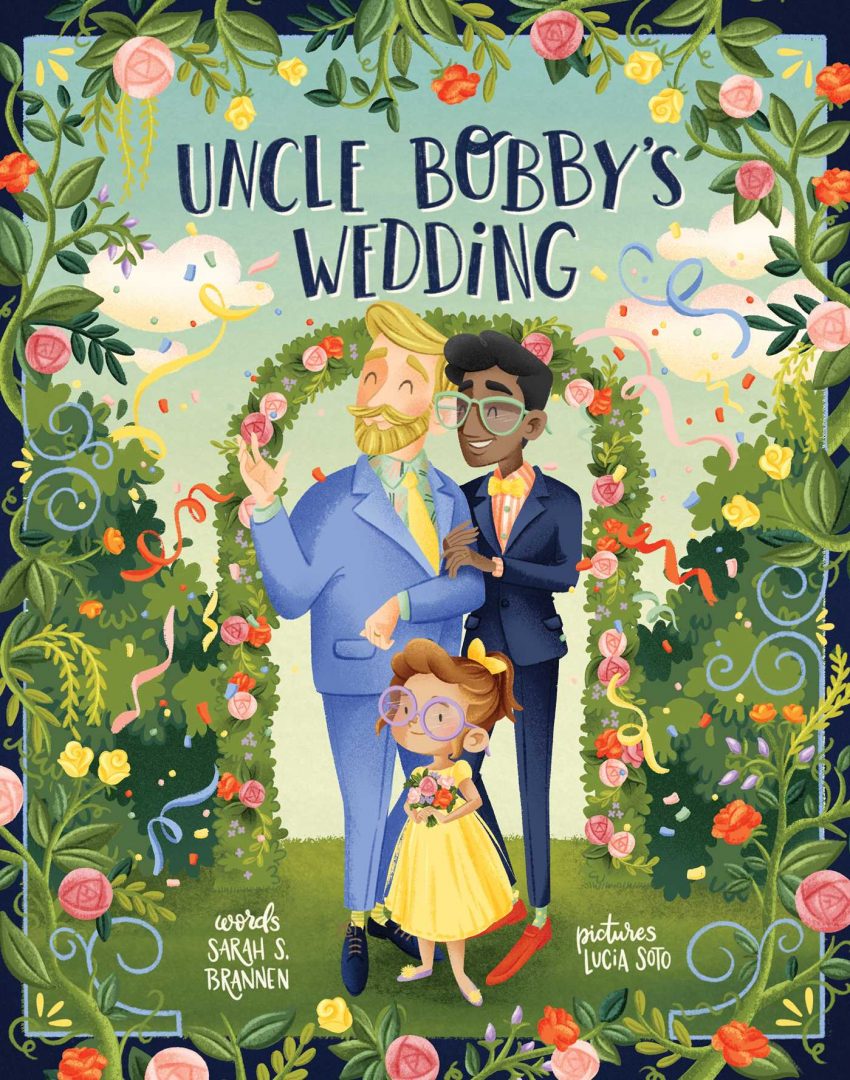 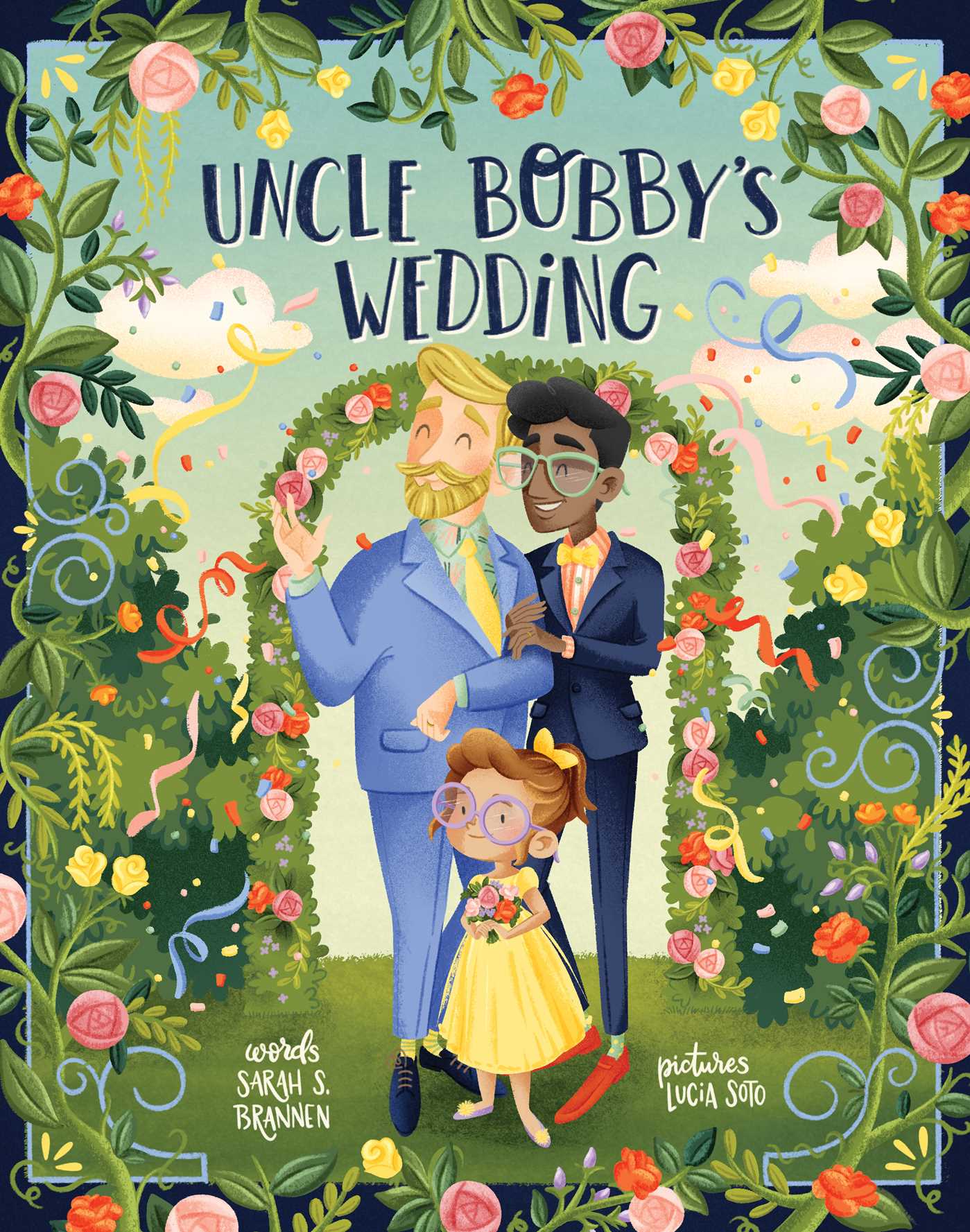 In Uncle Bobby’s Wedding, a pair of male guinea pigs get married. The book has been challenged by patrons in Douglas County, Colorado, as inappropriate for the target age of the audience (2-7 year olds) because it is “specifically designed to normalize gay marriage.” Is it?

Sure, the happy couple are both male, but nowhere is the word “gay” used. Sure, the author lives in Massachusetts where gay marriage is legal, but the author, Sarah Brannen, is apparently not queer. Indeed, if we want to talk “alternative family,” let’s just note that these are guinea pigs, a species I personally know can surpass the fabled reproductive ability of rabbits. These animals are not particularly discriminating about the gender or even species of the partner with whom they express their sexuality. My own pet guinea pig, Charlie Brown, lived for nearly ten years in a lovely co-op apartment with his male partner, a large rabbit named Thumper. If they could have married legally in the deep south of the 1960’s, I’m sure they would have. Let’s just say that they were definitely not monks….

So if Uncle Bobby’s Wedding is not a gay marriage primer for small children, what is it?

Chloe, Bobby’s niece, is worried that the upcoming marriage of her favorite uncle to his “friend” Jamie will mean that she will lose his place in his life. This is a common fear for young children first encountering marriage of any genus. What does “married” mean? Who is this stranger (of whatever gender) who is going to live forever more with my favorite uncle/aunt/mommy/daddy/whoever? And, most importantly, what about ME?

In Uncle Bobby’s Wedding, the extended family is genuinely accepting of the newcomer, Jamie. Chloe is treated by Uncle Bobby and his fiancé to a trip to the ballet, a sailing excursion, and marshmallows toasted in the fireplace, reassuring her that the new addition will only expand the familial love. The wedding is a smashing success, a sweet interspecies and gender-free celebration. Chloe, of course, is asked to be the flower girl (a sure way to win over any five-year-old). This is not a story about gay marriage, per se, but rather a story about marriage, about the way any family–traditional or non-traditional–should expand its circle with love and acceptance and dancing under the moon. Yes, gay marriage is normalized in this children’s book, but so is all marriage. We hope that Uncle Bobby and Uncle Jamie will continue to keep Chloe close, to expand their love and family, just as we hope this for all marriages. This is an important addition to any library, for all children need to understand that neither the species nor the gender of the newlyweds should matter when it comes to a legal and community-celebrated union born from love.